A recent series of articles on TheMMQB.com had me thinking of other great two sport athletes. I’ll publish my list of the top 40 in sets of ten. If the list tilts a little toward my corner of the world, so be it.
One young writer labeling Deion Sanders as perhaps the greatest two sport athlete in history. Was he? Stay tuned.
40. Steph Curry: two-time NBA champion. Recently finished third in the celebrity golf tourney at Lake Tahoe, posting the low round of the day on Sunday. 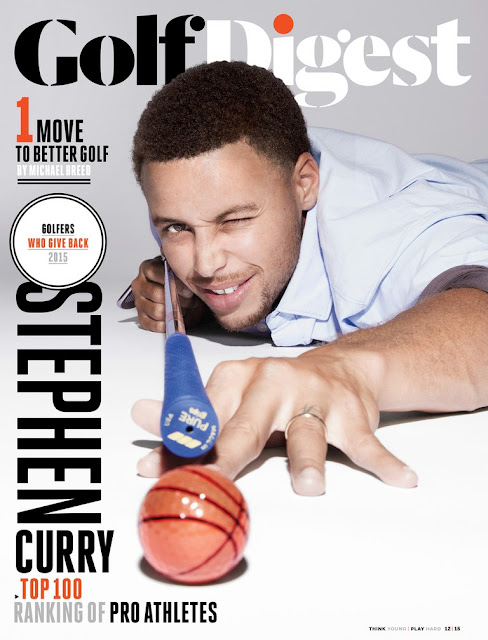 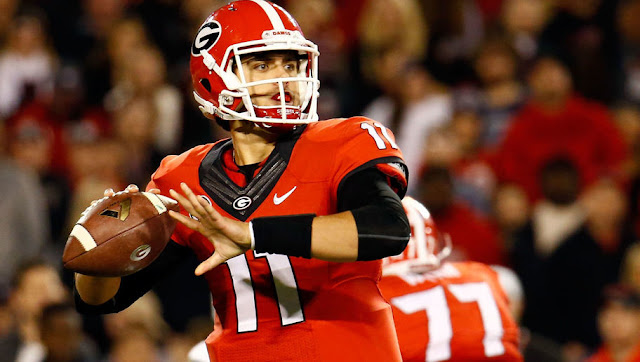 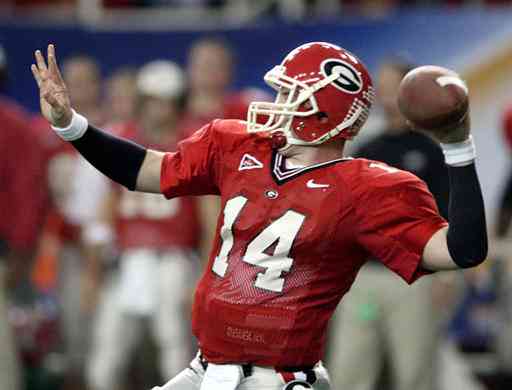 37. Garth Brooks is one of the greatest stars in country music history. He was good enough at baseball to go to spring training with the San Diego Padres. 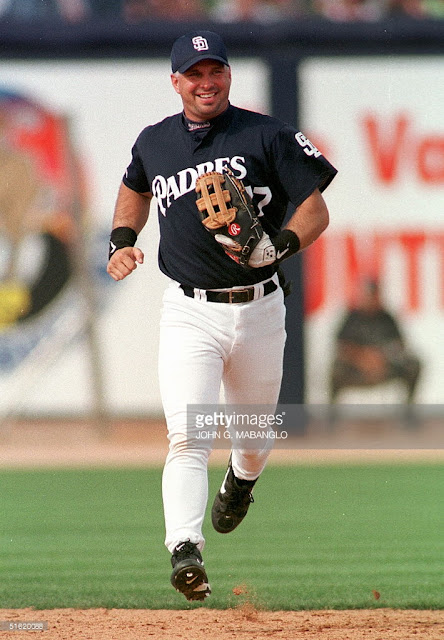 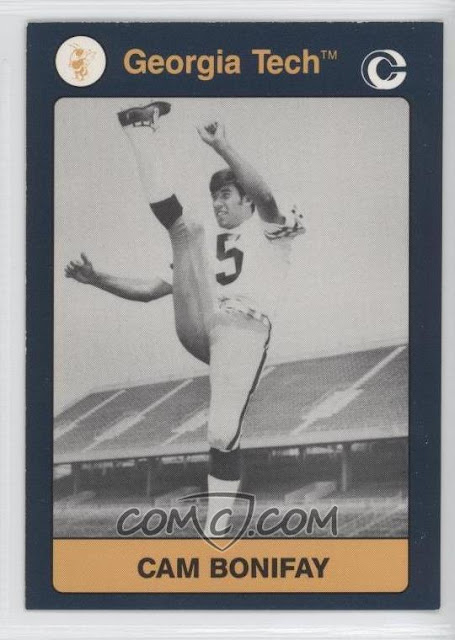 35. Bobby Dews was a star baseball and basketball player at Georgia Tech. Minor league baseball player. Coached in the majors and minors. Published a novel and collection of poems. 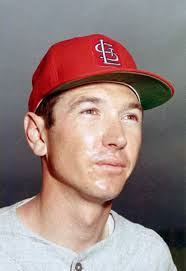 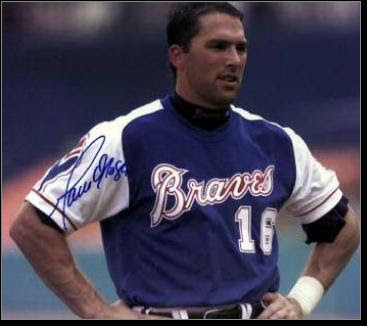 33. Buck Belue was an All-SEC QB at UGA,
leading the Dawgs to the 1980 national championship.
Played baseball at UGA and in the minors for the Expos. https://www.si.com/vault/1980/12/22/826362/the-buck-passes-here-if-georgia-is-to-defeat-notre-dame-in-the-sugar-bowl-and-win-its-first-national-title-buck-belue-must-do-more-than-hand-the-ball-to-herschel# 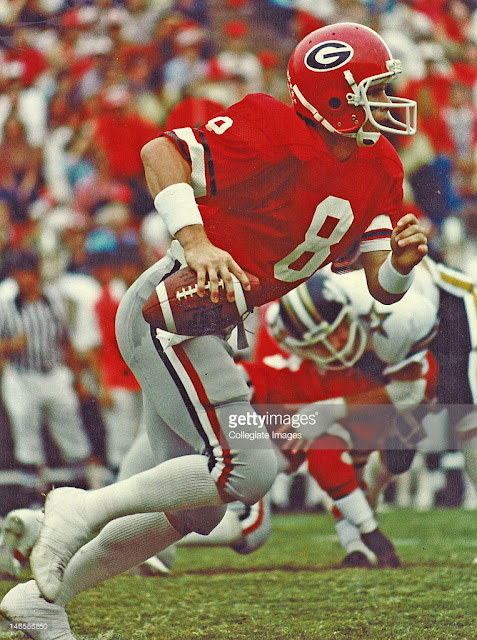 32. Jace Peterson currently plays for the Atlanta Braves,
and started at QB for Tulane. 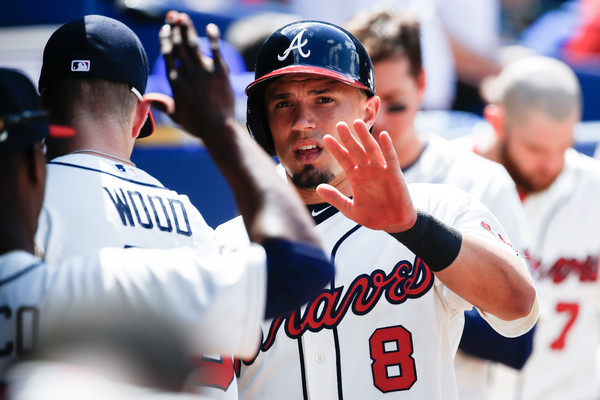 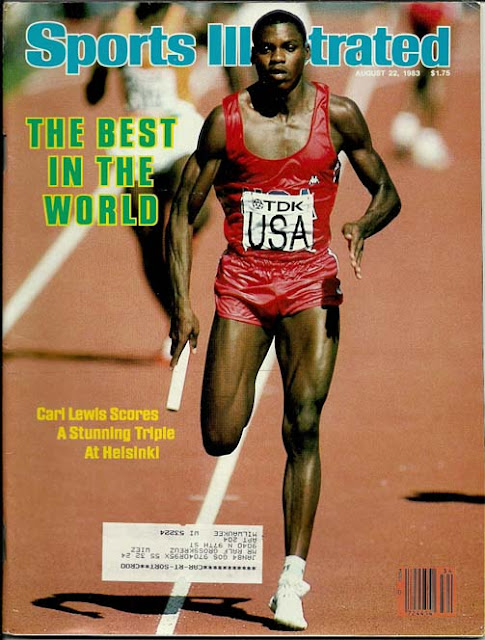