End of the Richt Era? 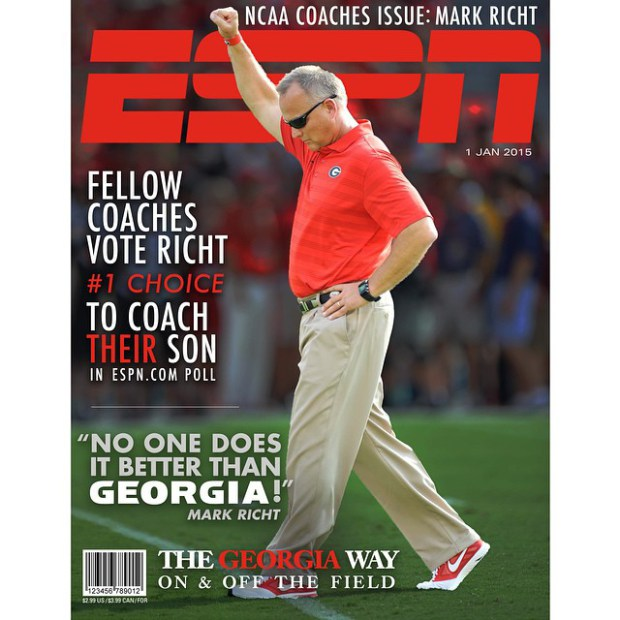 As much as I like him, perhaps it’s time for UGA to let Richt go. But when they do it will be a sad day. There is no finer man in college football. The day Mark Richt is fired will be the day that big money wins, and all things decent lose. Gone will be the days of developing good character, replaced with more arrests, cheap shots, and trash-talking. All black uniforms - you heard it here first. A better record is highly doubtful.
Timing a firing is tough, depending on when the new coach can be hired. Fire Richt now and the rest of the season would be even worse. But the “fans” will complain until they do. Not sure who UGA could get that would be better. Making the change could be a gamble – things could not be this good for a long long time. Chuck Oliver was saying there would be more competition for college coaches this year, with all the openings at USC, Miami, etc. He said Miami should hire the Bama OL coach, a Miami grad. Richt wouldn't go coach the Canes.
Fans who called for Bobo’s head are already eating their words. Like Vince, I think Richt will stay in Athens after he is fired, but he'll keep a low profile. There would be no reason for Richt to retire for another five or ten years. 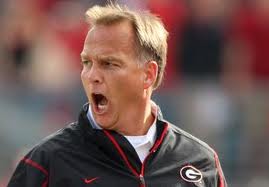 Fans say Richt doesn't display enough emotion. How do they know? They're not at practices or meetings. What do they want, a screamer like Tennessee's Butch Jones? 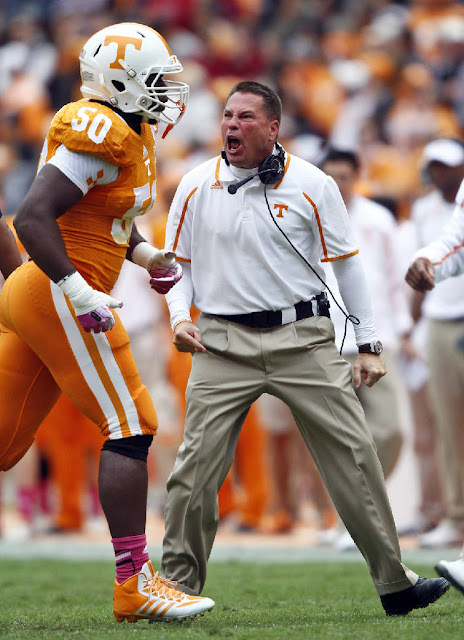