The Week in Pictures

Pictures I've collected over the past week or two.
I pranked a co-worker's picture frame,
but they haven't yet figured it out. 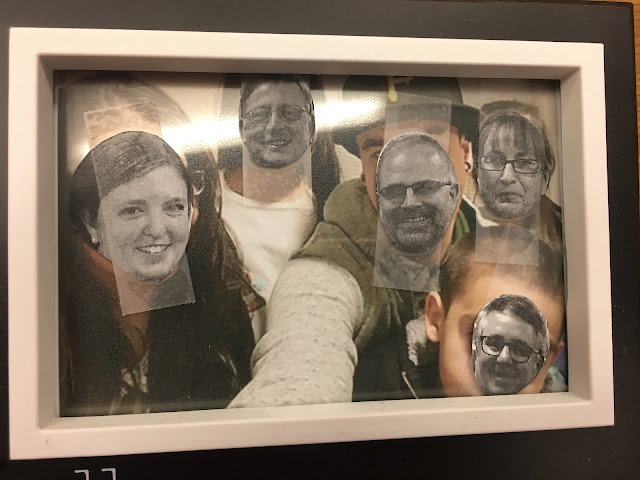 In addition to their 1968 50th anniversary light blue throwback unis, last week the Hawks unveiled this year's City Edition uniforms, trimmed in gold to denote their 50th anniversary, with perhaps a nod to Georgia Tech, since the Hawks played in Tech's Alexander Memorial Coliseum until the Omni was built. 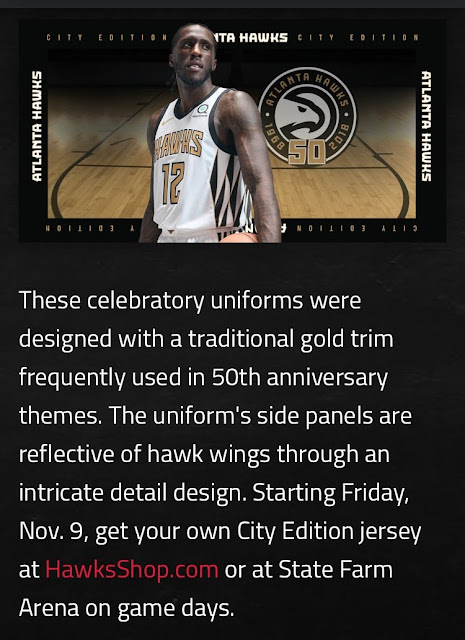 A closeup of the Hawks City Edition uniform. 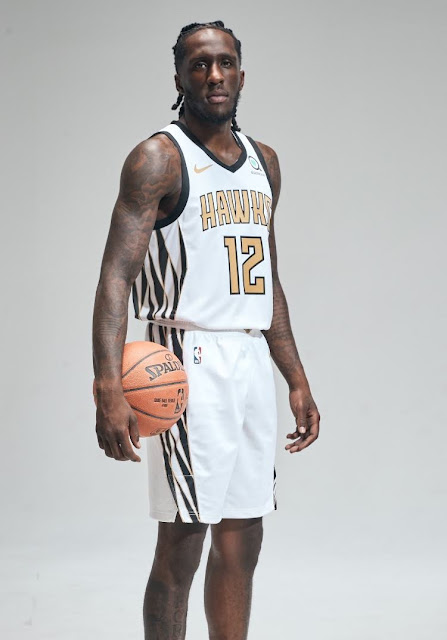 Speaking of Hawks uniforms, the only thing better than the pic of their classic warmups would be if this picture was colorized. Imagine lime green warmup shirts with royal trim, with white pants with royal and lime stripes. 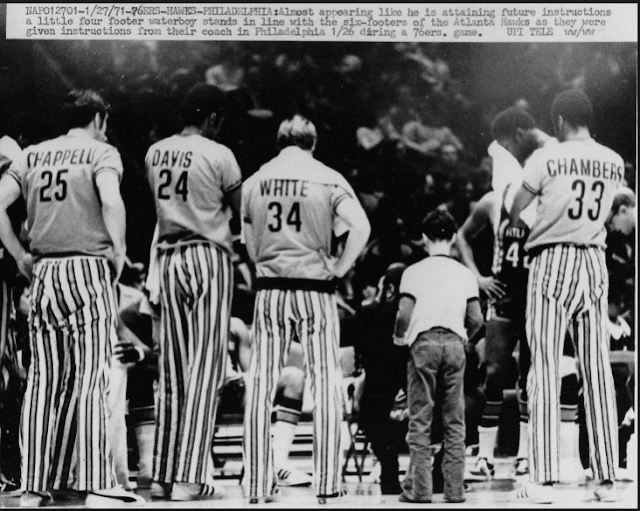 Since one can never have enough Braves caps, this weekend I snapped up this cutie: the 2018 stadium giveaway stitched tomahawk NAPA trucker cap. Blue and grey, one of the favorite color combos. 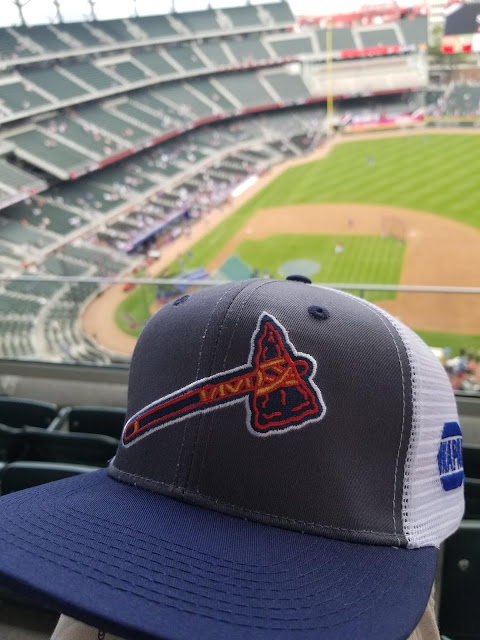 I'd been looking for a pair of Salomon shoes, so I could be like Anna and Will. Found a pair in my favorite colors: blue, grey, and black. 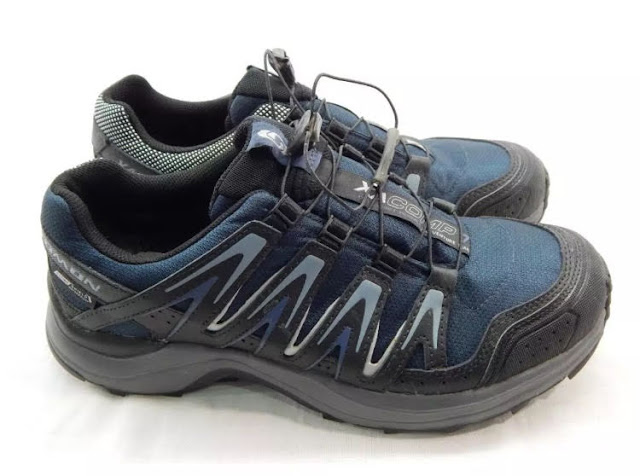 I also 'needed" a nice Falcons jersey,
and this on field Matt Ryan model fills the bill. 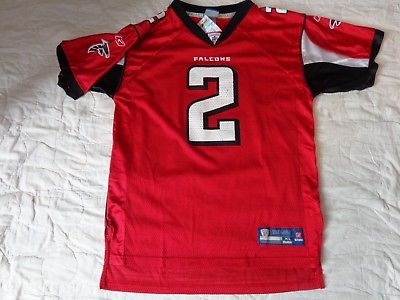 While on line I stumbled across this Matt Ryan Falcons ugly Christmas sweater. 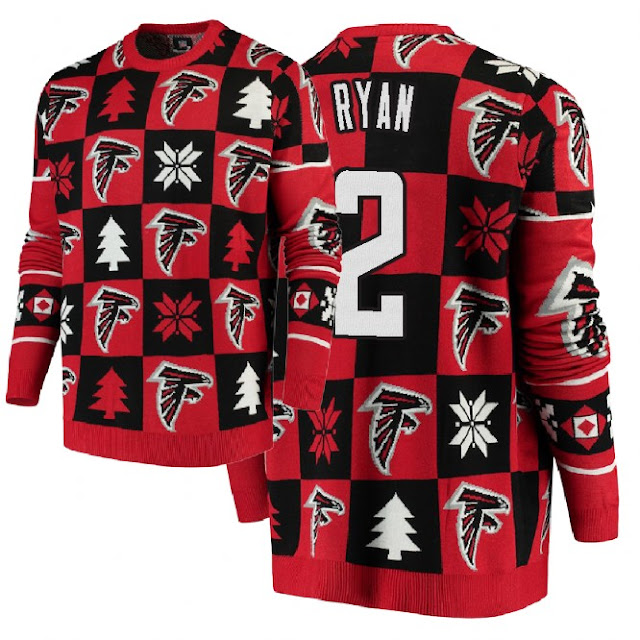 Just learned about a classic movie scene I'd missed: in Superman Returns the space shuttle damages a jetliner filled with passengers, which plummets down toward a baseball stadium packed with fans. But the man of steel saves the day. 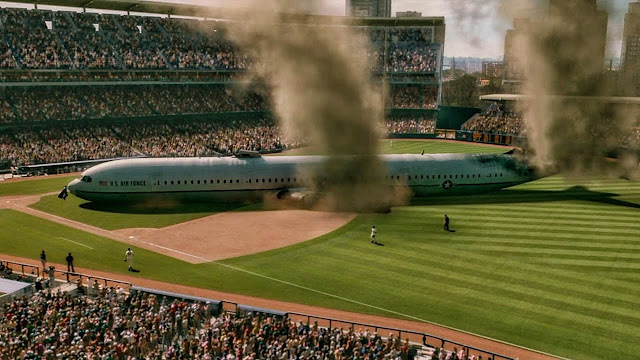 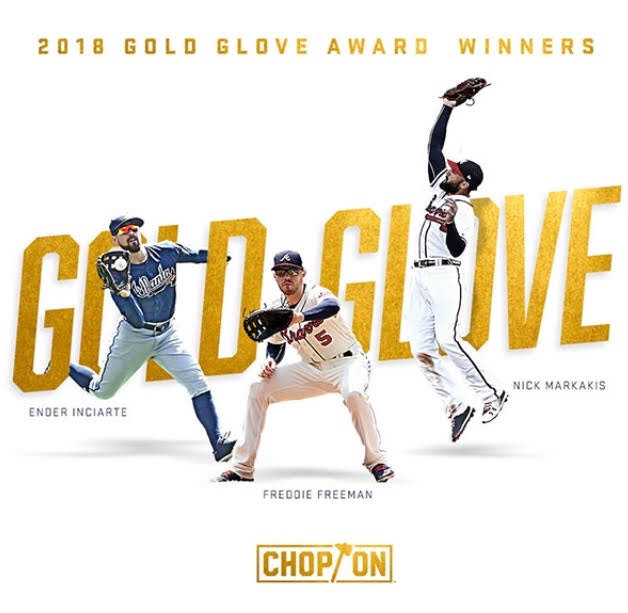 My route: a mile out and back. 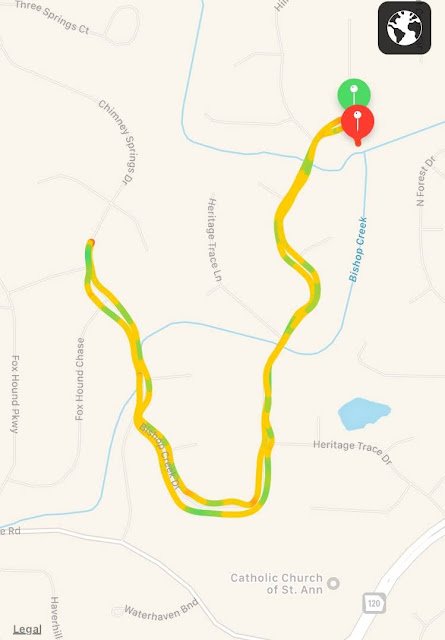 Nice catch in the World Series. 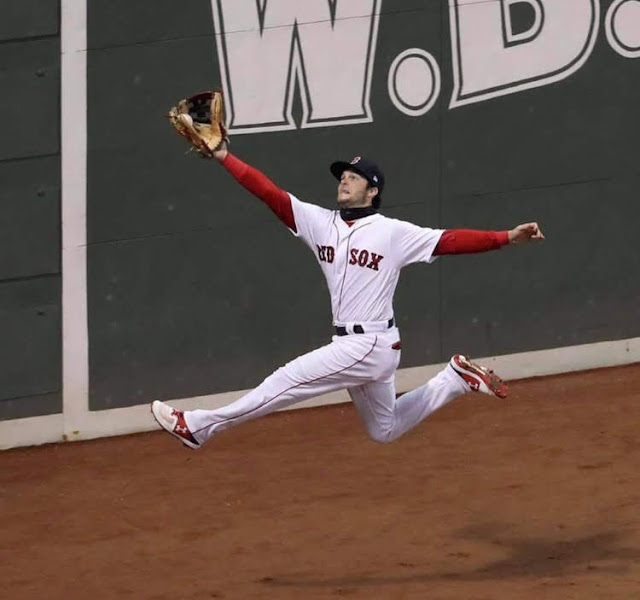 Ever notice the Red Sox road jerseys? Six letters, three on each side - but the T is in the middle, so the whole thing is off center. 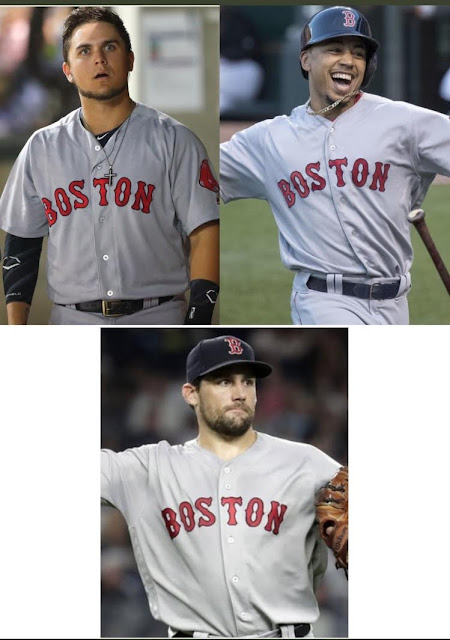 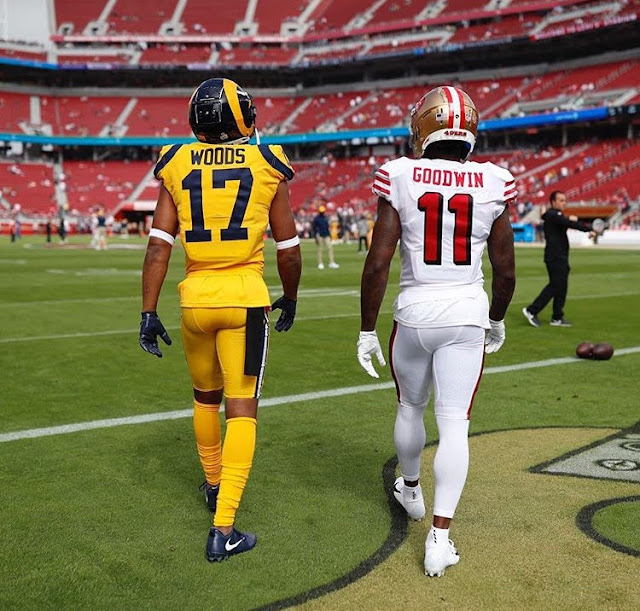