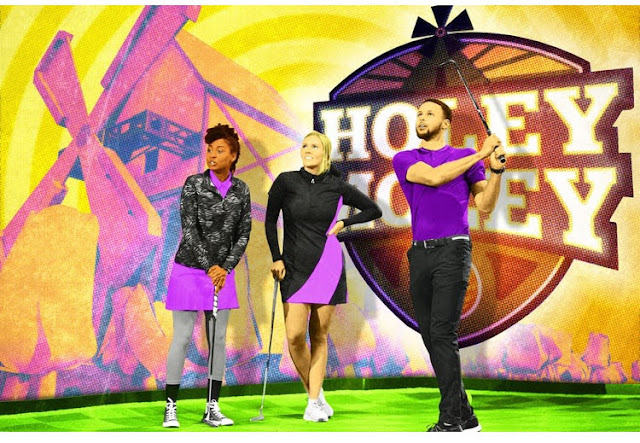 Steph Curry (above) is the executive producer. 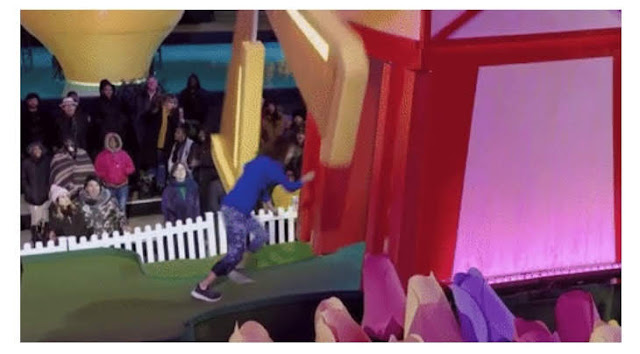 Below: Interesting that these two tweets showed up next to each other. Tomorrow I'll probably go off on one of my rants again about the lunatics still looking for something to complain about with the team leading the division by six games. Everyone knows Tyler Flowers is no Yogi Berra. Brian McCann can't catch every day. Some called for Snit to pinch hit for the slumping Flowers late in the game with runners on base. That would only lessen Tyler's confidence. Instead Flowers came through with the big hit. 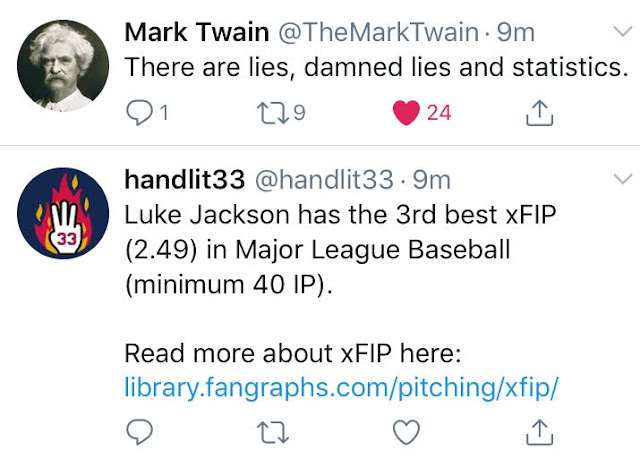 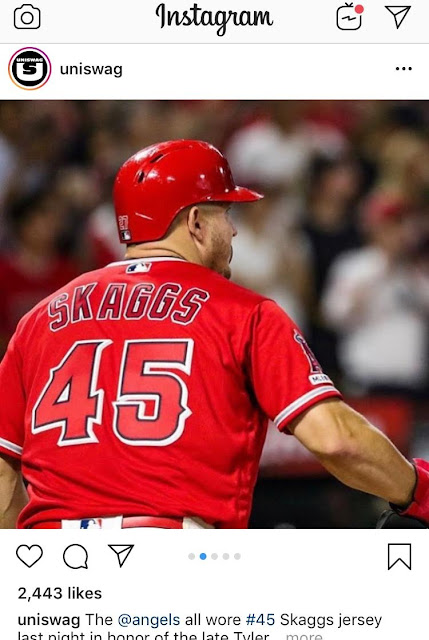 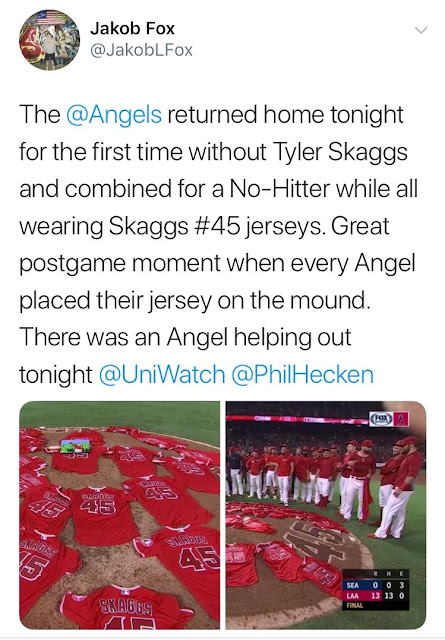 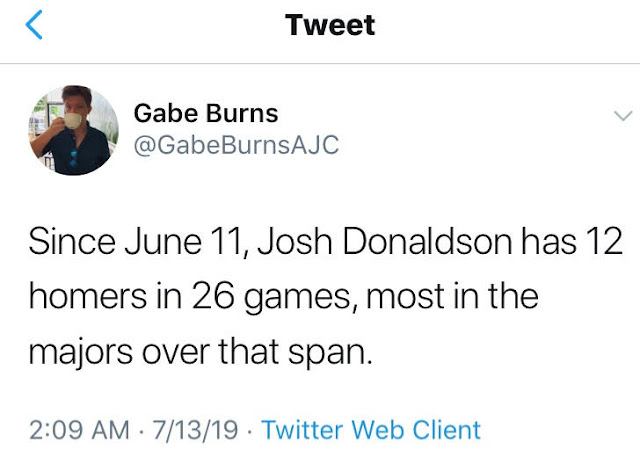 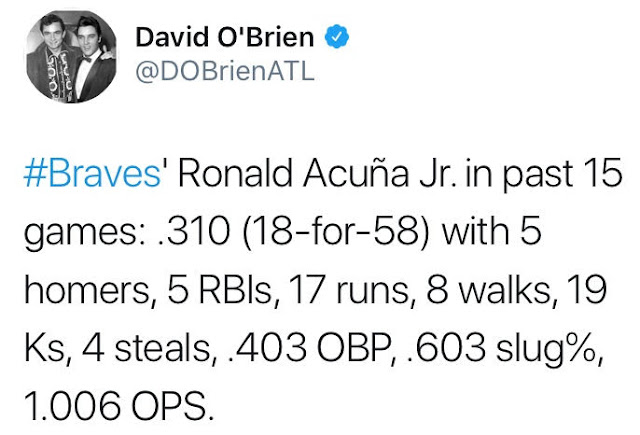 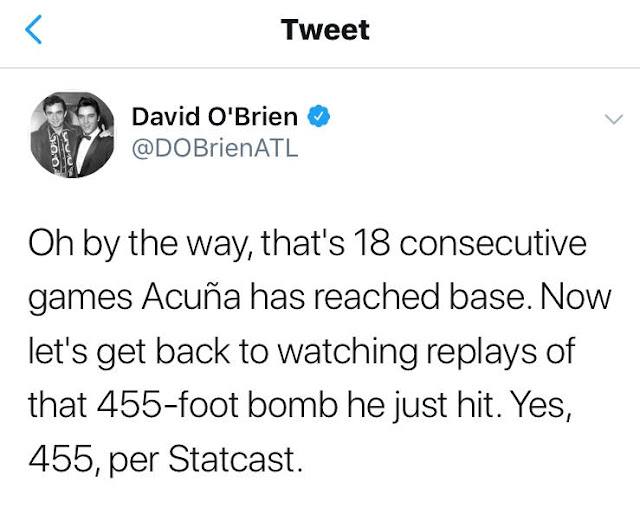