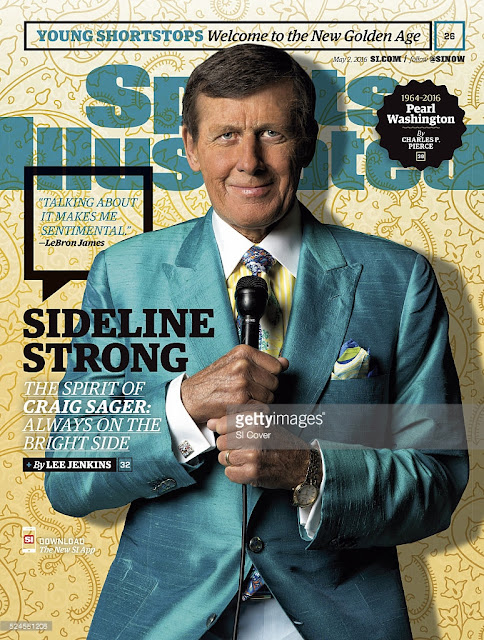 At 8 pm Thursday night I was checking what was on TV and saw the NBA game starting on TBS, so I flipped over and saw Ernie’s retrospective on Craig Sager. Then Kenny and Charles spoke about him. From the pool pictures I’m guessing he lived near Indian Hills Country Club in East Cobb. 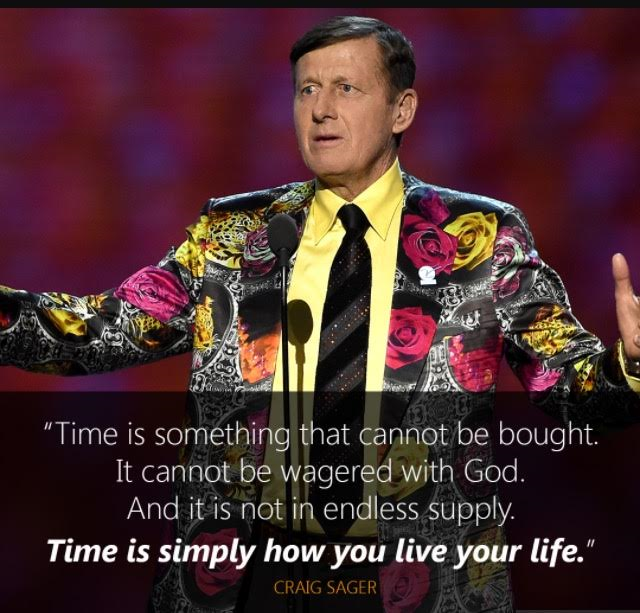 Maybe they'll donate all his clothes to the local Goodwill. 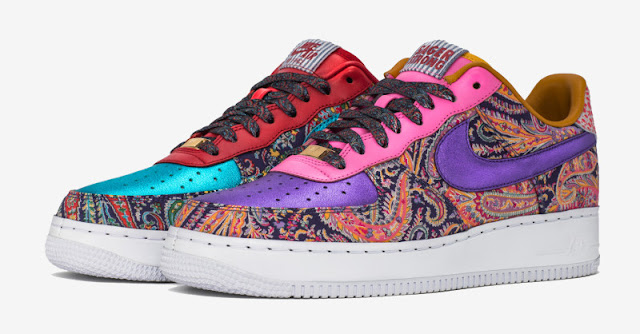 Thursday: Left work at six. C and M were shopping at Perimeter Mall. Anna rode over to the Avalon to see Emily. They came home and we ate a baked chicken casserole and salad. By then it was 9 pm, and we were all bushed. I packaged another eBay package. Cold!
Friday: slept 30 minutes late. Dreamed that C and I were going to this seminar. One guy from work was there that I knew. Seminar leader was a middle-aged guy with a beard. You could tell he normally didn’t wear a beard.
Running late, so I hit several red lights that I normally don’t get stopped by. Plus I had to stop by the post office. Was just 15-20 later arriving than usual. Not too bad.
You never know about people and their background. Crazy young co-worker Jane, an Asian-American, voiced her dislike for the over-commercialized Christmas season. Another co-worker insensitively challenged her “what’s not to like: the songs, the trees…” and Jane barked back: “I HATE CHRISTMAS! I love Jesus, but I hate Christmas!” That thought has been ringing in my ears.
Co-worker Brad’s youngest son just started working at the American Cookie Company. Every night they throw away everything not sold, so young Jake has been taking a bunch of it home. Some of the cookies are making their way to the office. Good, but not good.
Anna cleaned out her closet and designed a Christmas card, but they won’t arrive until late next week.