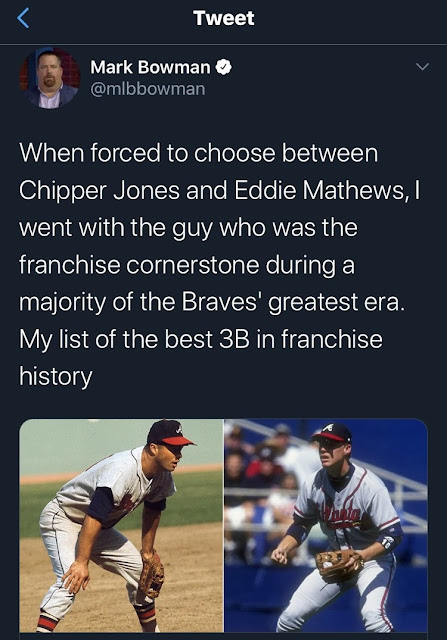 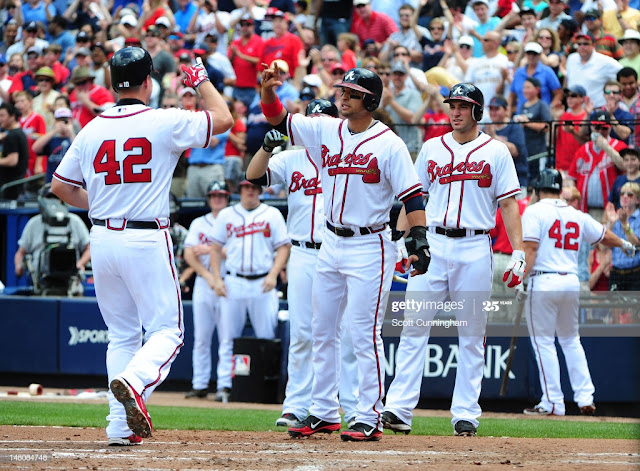 Had forgotten that it was Ken Griffey Jr.'s idea to wear number 42 to honor Jackie Robinson every year.
https://urldefense.proofpoint.com/v2/url?u=https-3A__www.mlb.com_news_ken-2Dgriffey-2Djr-2Djackie-2Drobinson-2Dday-2Djersey-2Didea&d=DwICAg&c=UXihhqr7vvdA-hrKyTiC1Q&r=wMWwaEbn9nr4zXI4p6CDP7FGwn1DrBd77MJElrWsP6U&m=ITVaPWq7rPRTi-8QCw5Erhb5f8Hs_pecgBKHJv5K-EI&s=MaJe-urfwRXuPB-_0pCWlJnQaXiyrUSeWMPoAmYlTMs&e= 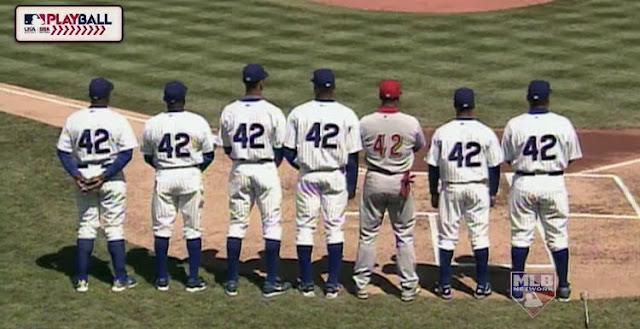 
Not much to report. After sitting in my chair at the kitchen table working all day, by five my back is hurting. Monday and Tuesday I had things keeping me from cutting the grass after work. Maybe today.
Was cold all day yesterday. Had on my gloves with the fingertips cut out. More bundled up today.
Working from home means I can report on what C and M are up to as well. M worked Tuesday afternoon/evening and had the morning shift today. Ceil worked out in the yard and did some cleaning inside. Today she went to The Table on Delk ministry. Her friend leaves today on her move to Las Vegas. They're packing up the moving van today. Tonight she stops in Chattanooga.
Former SBC foreign missions director David Platt has his "Secret Church" next Friday April 24 - constant preaching from 7 pm - 1 am. If you like old style preaching this is for you. Register at JFBC.org. Watch from home on your computer. If you do I can pick up the notebook for you. This year's topic is "God, Government, & the Gospel." I can tell you it will be very Bible-based, mostly scripture, and little of the preacher's own personal opinions. Platt used to pastor a church in Birmingham, and now pastors one in Alexandria VA.
Supper last night was Mexican. I made a ground beef and cheese quesadilla. Watched New Amsterdam and did my hip stretches. Sleep results:
Mon 6;58 total 4;29 quality 0:44 deep 63 heartrate
Tue 7;41 total 4:53 quality 1:16 deep 67 heartrate
Atlanta Magazine posted a brief look at the Falcons uniform history. It was brief. Left out the original jerseys with the falcon logo on the sleeves. Mentioned but did not picture the early-70's red uniforms. But did have a rare photo of the Falcons playing a preseason game (1968?) wearing not their logo sleeved jerseys, nor their later striped jerseys, but plain jerseys with TV numbers on the sleeves. The number font is different from the block font the team wore in the 60's.
https://www.atlantamagazine.com/news-culture-articles/back-in-black-a-brief-look-at-atlanta-falcons-uniforms-throughout-the-decades/
Another article, this one on the circumstances surrounding the first college junior to leave school early to jump to pro football. Herschel signed the most lucrative contract in pro football history.
https://urldefense.proofpoint.com/v2/url?u=https-3A__www.ajc.com_sports_college_the-2Dbizarre-2Dtale-2Dgeorgia-2Dherschel-2Dwalker-2Dturning-2Dpro_Rt52Wn75c6wCn3DiukxALM_&d=DwIFAg&c=UXihhqr7vvdA-hrKyTiC1Q&r=wMWwaEbn9nr4zXI4p6CDP7FGwn1DrBd77MJElrWsP6U&m=xcjiL2oESoMgUppsM4O9llfHvchkp0mz4tcjbnsPmRM&s=gf9Yj-EbhPbNCG5g4pE4ogWCWRkYjNFl2DNc113349I&e= 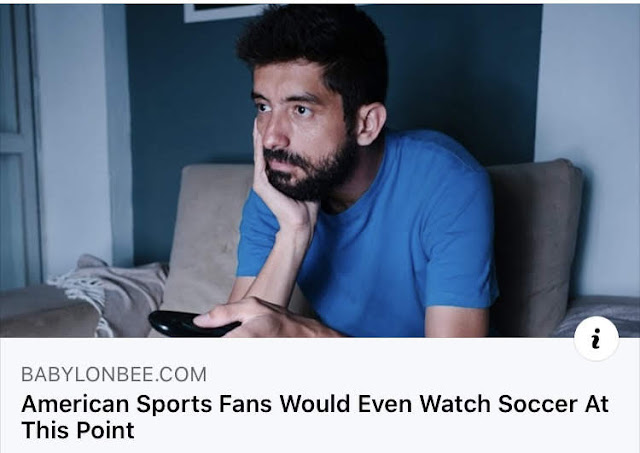