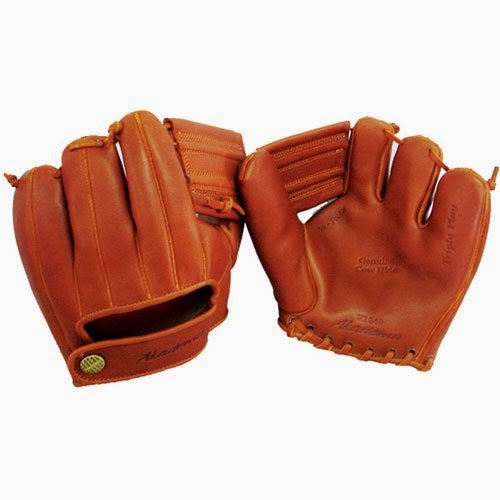 Today my Amazon baseball glove order was cancelled for the fourth or fifth time. It’s to the point where I’m just ordering so the company will stop offering the glove. Amazon retailers keep offering a left-handed Akadema Dizzy Dean three-fingered mitt. For some reason the retailers offer this item without actually checking to see if it exists. Monday I finally contacted Akadema to see if the left-handed model was ever actually produced. The next day my phone rang – an Akadema employee was calling to answer my question. What service! I knew this particular Dizzy Dean glove is no longer produced, but he thought a lefty version had been made. It’s possible inventory is still sitting in someone’s warehouse. I’m sure the right-hand model is more available than the left-hand model. 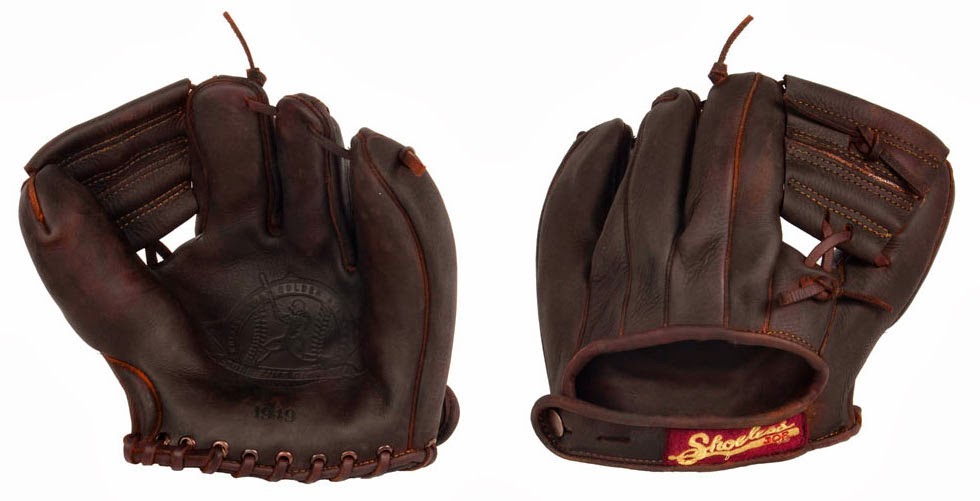 Monday night Ceil cooked chicken in the crockpot and made them into burritos. Tuesday Night she made roast beef tips / stir fry.

At lunch Wednesday we had a quarterly CEO webcast that lasted over an hour and a half. As usual, I had a fiasco in process and shouldn’t have attended. Then my cell phone battery died and I couldn’t check emails. In the future I’ll stay back and watch from my desk. Chickfila box lunches were brought in. The Chickfila cole slaw cup is three times larger than Zaxby’s.