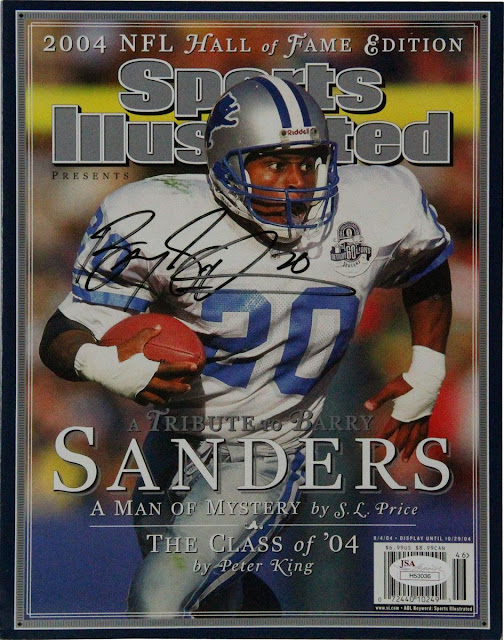 Barry Sanders had tremendous careers in both college and the pro football, but both were shorter than they could have been. He played behind Thurman Thomas before putting up record numbers in his Heisman Trophy winning season. In the pros he retired after ten seasons, falling just short of the all-time NFL rushing record. He was the hare to Herschel Walker’s tortoise.

Herschel outgained Sanders in both college and the pros  - by more than 7500 yards. That’s over four miles. Walker scored 34 more touchdowns. He also gained more yards in his first ten professional seasons than Barry gained in his ten year career. 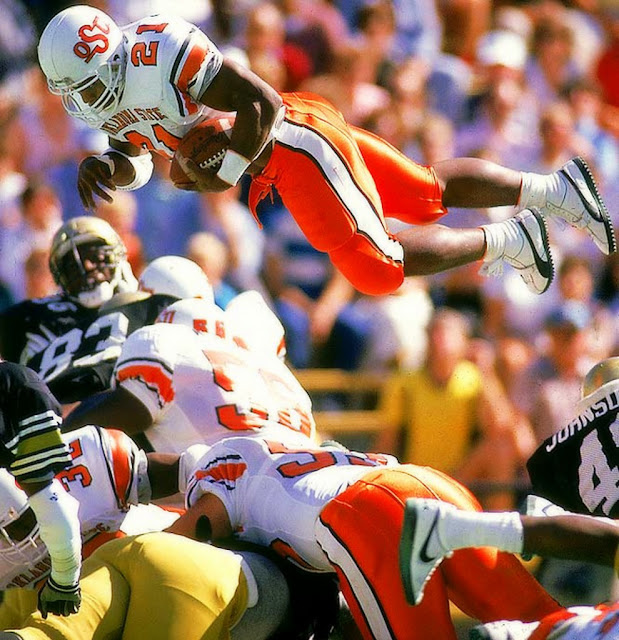 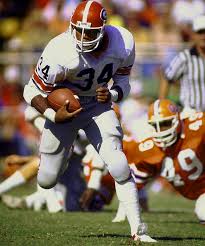 They each had 41 fumbles in the NFL – Barry in ten seasons, Walker in twelve. ALSO: while Derrick Henry may have broken Herschel’s single season rushing record, he fell far short of Walker’s yards per game record. To break that record Henry would need to rush for 300 yards in each of Alabama's two postseason games.