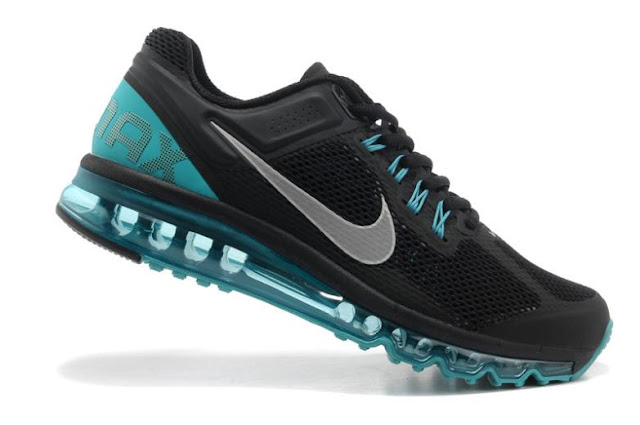 Not surprisingly, currently I have way too many shoes. In the past month I have actually pared down several pair, though more need to go. I’m not sure I’ve even listed them all here from memory. Shoes provide me with endless enjoyment and I get them cheap, so it’s a relatively inexpensive habit. I always know a pair can be sold if I don’t like them.

While the New Balance 993 running shoe style I’ve favored for well over ten years still provides hours of comfort and support, they have become out of fashion for wearing out on the town.

Some rarely-worn shoes are unsellable due to their condition, but I like them too much to give away.  Others are rarely worn, like the Jordan RCVRs, but I love them too much to sell. I’m making this list to help decide which to keep. A few pair were obtained for the express purpose of selling. I could easily sell ten or eleven of the 46 below and not miss a beat. I have obtained over half this list in the past two years, so at least I’m keeping the inventory fresh.

For some reason three of my four pair of golf shoes are adidas.

Most of these shoes can be seen on the SHOES tab above, the most popular post on this blog.