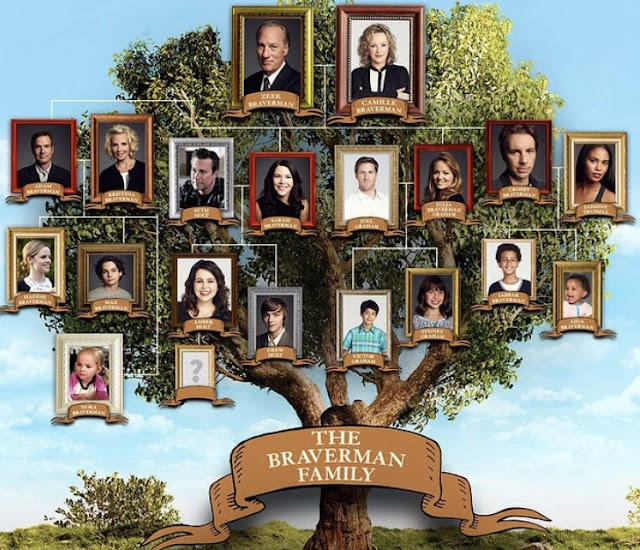 No mere TV show is perfect and most far from honorable,
but I thoroughly enjoyed watching
the six seasons of Parenthood this winter. 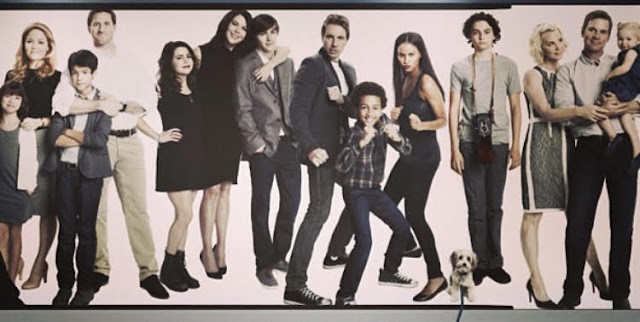 Two grandparents, four siblings and their spouses, various grandchildren, and plenty of friends, lovers, issues, drama, laughter, and tears along the way. I shed tears during just about every episode, once I quickly became invested in the characters and their failures and successes. 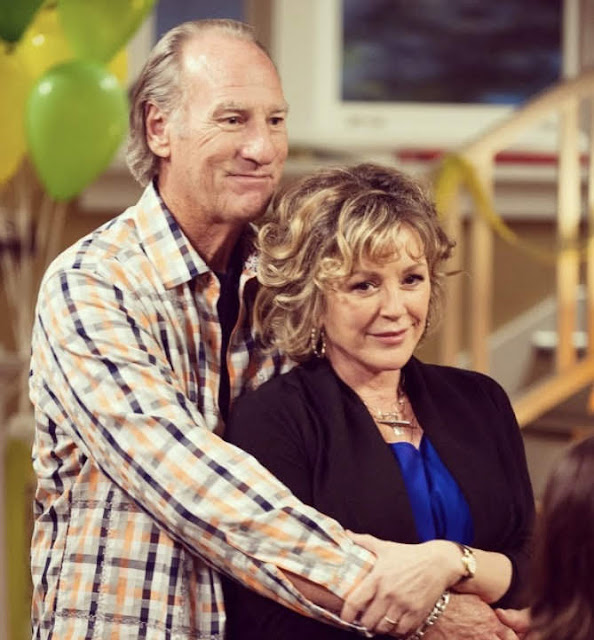 Oldest son Adam often carried the weight of the entire clan, particularly in his own family: breast cancer, Asbergers, job loss, and helping out aging parents and problem siblings, nieces, and nephews. 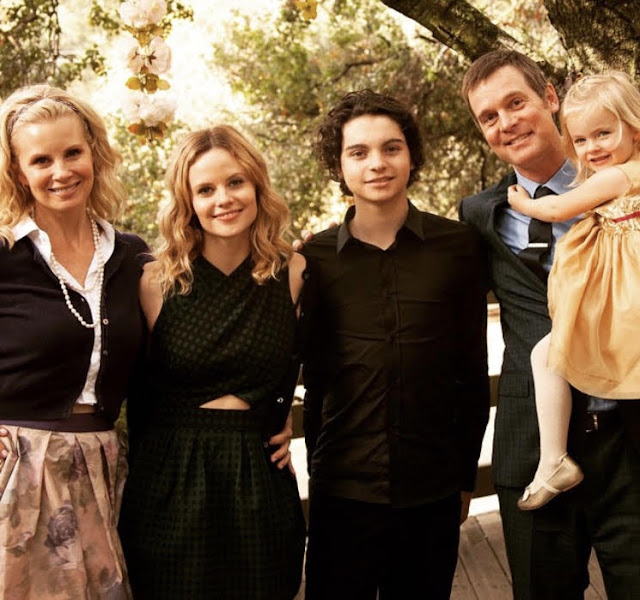 One of the most touching scenes in the entire six seasons
was when Crosby asked his son Jabbar how to pray. 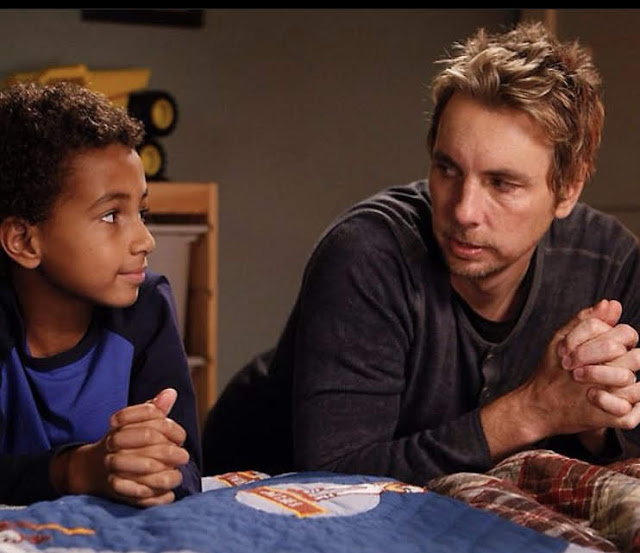 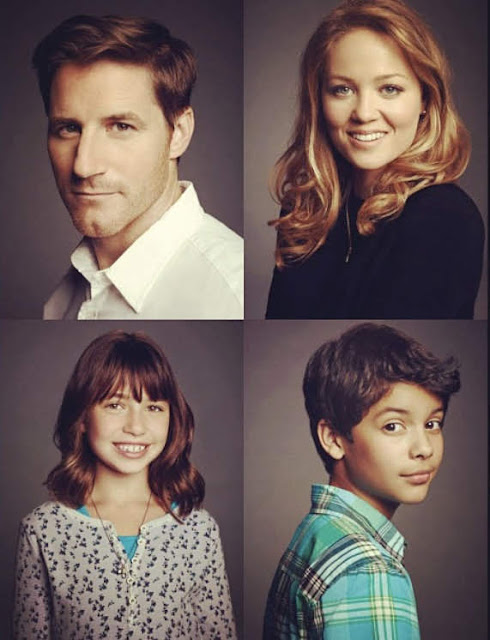 Hank worked to overcome his own case of Asberger's, developed relationships with Amber, Drew, and daughter Ruby, and marries Sarah in the series finale. 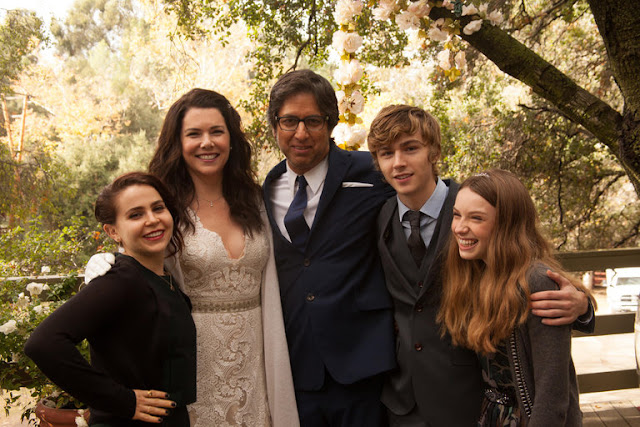 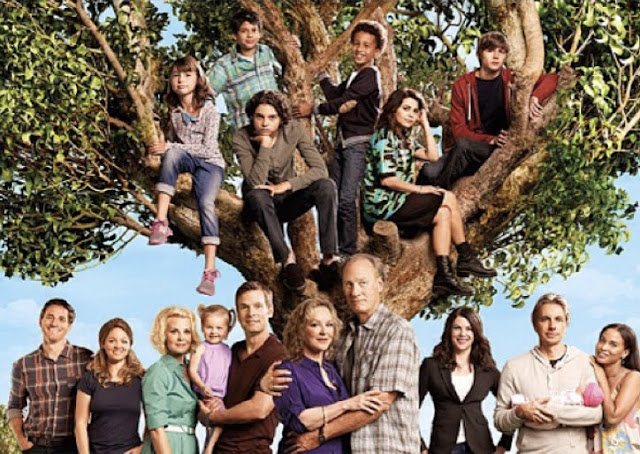 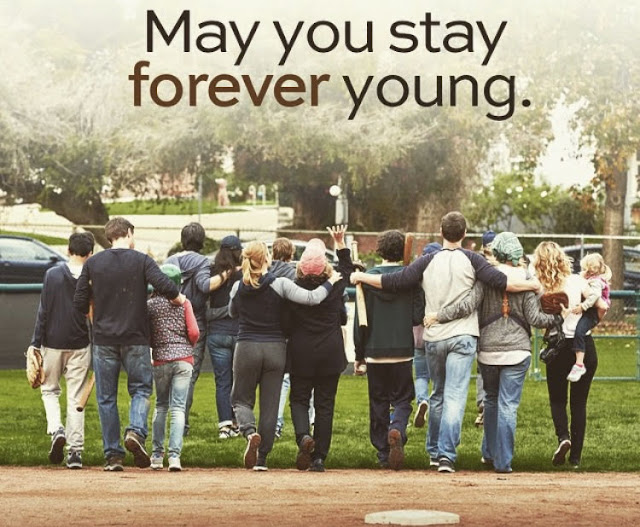