What I Have in Common with Michael Jordan

When Michael Jordan returned to basketball after playing baseball, he wore number 45 for the rest of that first season back. But did you know that in his first game back against the Pacers, MJ wore his uniform shorts backwards? Usually the Bulls shorts had the NBA logo on the front right leg. MJ’s NBA logo was on the back left leg. Guess I'm not the only one to wear shorts backwards. 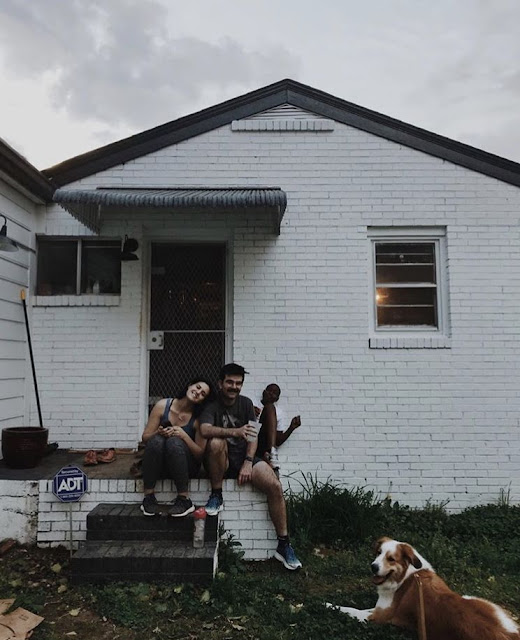 Wednesday: busy at work. Plenty to do for at least a few days. Conference call at 4:15 lasted until 545. Didn’t leave the office until 630. Drama. Drained. I was a zombie the rest of the evening. At least traffic isn’t bad. And gas prices are low. 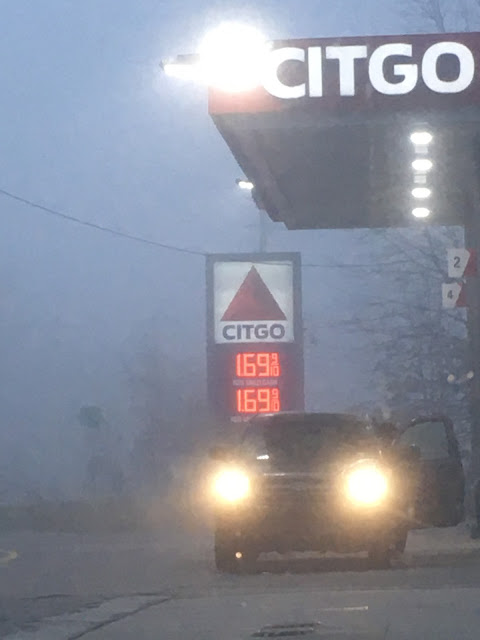 Ceil started a chicken soup, then switched to muffins and tossed salad. I made a quesadilla with some of her chicken. 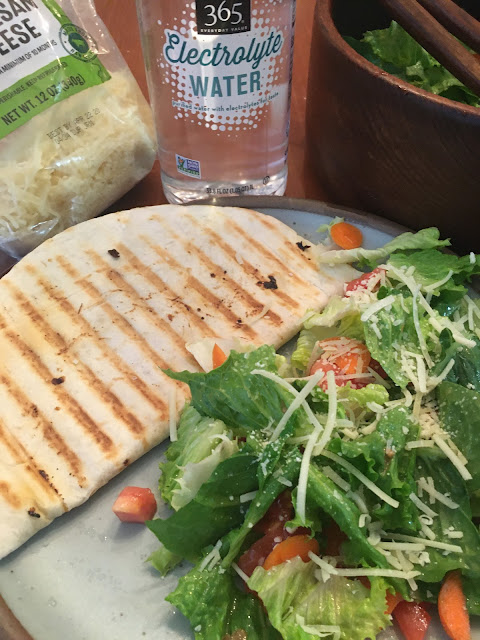 Was after nine before I finished the dishes. Watched Chicago Med. MC and Anna rode their bicycle built for two on the Westside Beltline. 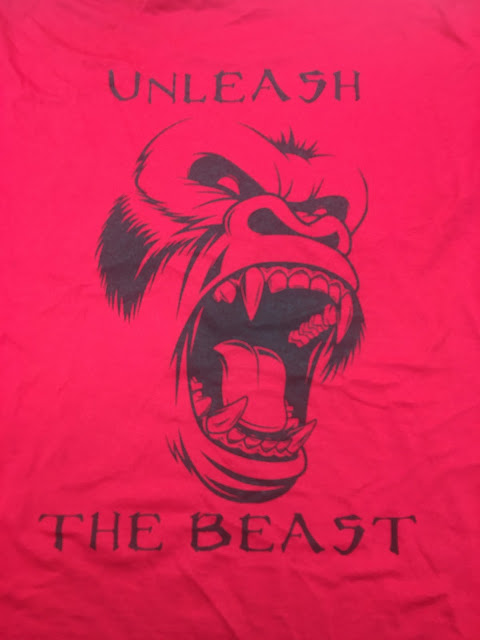 Last December my office’s 2020 sales slogan was revealed: “Unleash the Beast.” Little did we know what that would come to mean. 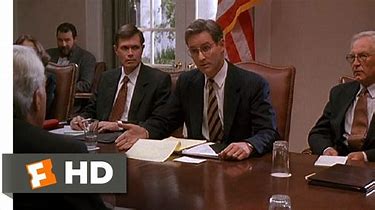 Yesterday I was cutting numbers with my boss, who is my age and remembers the same classic movies, TV shows, and sporting events. It reminded me of the movie Dave, when the impersonator President calls his creepy accountant friend Murray Blum (Charles Grodin) to help cut the budget. Grodin quips “I'll tell you, Dave. I've been over this stuff a bunch of times. It just doesn't add up. Who does these books? I mean, if I ran my business this way, I'd be out of business." Then the President (Kevin Kline) goes into his cabinet meeting and cuts $680 million from the budget. 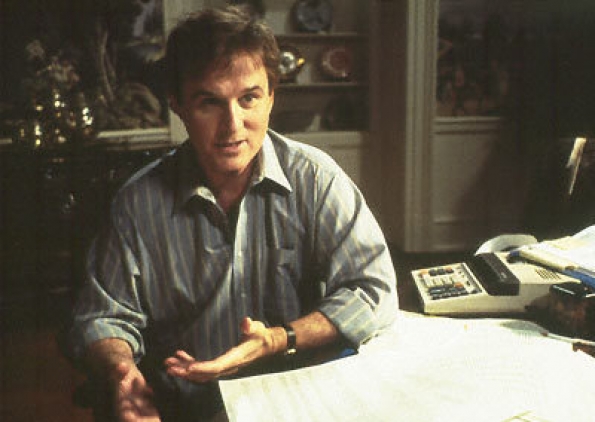 Working on a list of the best memories I’ve had in each state.
Very interesting baseball story today: BILLY HERMAN  [SABR Bio] is the only player to appear twice on the list of Top Fifteen Twelve most doubles hit in a major league season. Herman hit 57 2B in each of 1935 & 36 and remains tied with himself and Carlos Delgado at 11th on the all-time list. For the Cubs, he has their franchise all-time lead all by himself TWICE! Herman is the only player to be taken out of an All-Star game, then reinserted into the lineup later in the same game. In the 1934 ASG in the Polo Grounds in NYC, Herman pinch-hit for Carl Hubbell in the 3rd [Hubbell’s famous strikeout string had just been in the 1st & 2nd] and promptly popped out. Since he was in the 9th spot in the order, he was then pulled so Lon Warneke could come in to pitch. OK. Good so far. Then, however, in the top of the 7th Herman replaced Frankie Frisch playing 2B batting 1st and collected a double in the 9th, the final hit of the game. Notwithstanding, the AL won 9-7. He was the last player for his 130+ year old franchise to ring up more than 215 hits in a season and it’s been more than 75 years since he did it. Amassed 227 H for the 1935 Cubs. Only fellow Hall of Famers Rogers Hornsby (229 in 1929) and Kiki Cuyler (228 in 1930) ever collected more while calling The Friendly Confines home. 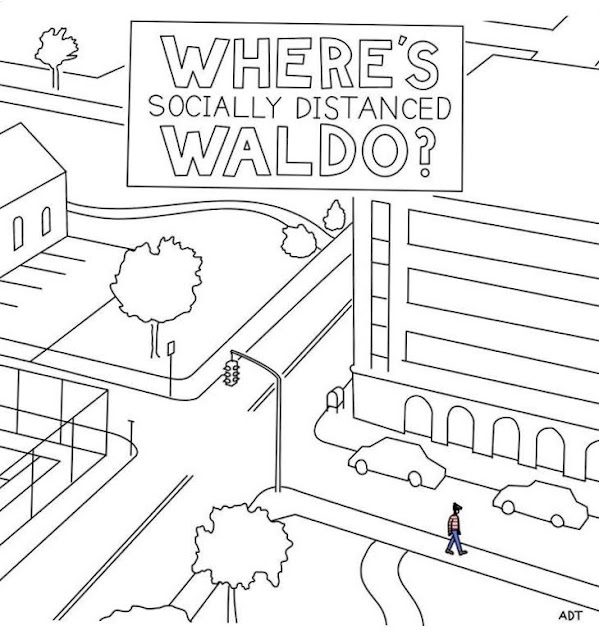