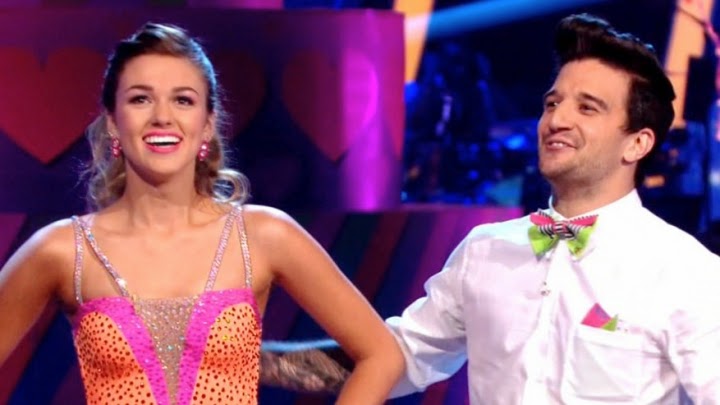 I rarely watch Dancing With the Stars, and doubt I’ll start now. This week Ceil was watching to see Sadie. Willie and Korie were in the audience, along with their adopted college age Korean daughter. As the season progresses I wouldn’t be surprised to see other Robertson family members, including Uncle Si. Sadie has a line of “daddy approved” prom dresses, and speaks to church youth groups. Though her DWTS bio leaves out any references to Christianity, they did show a clip of Willie praying over Sadie before flying off to Hollywood. 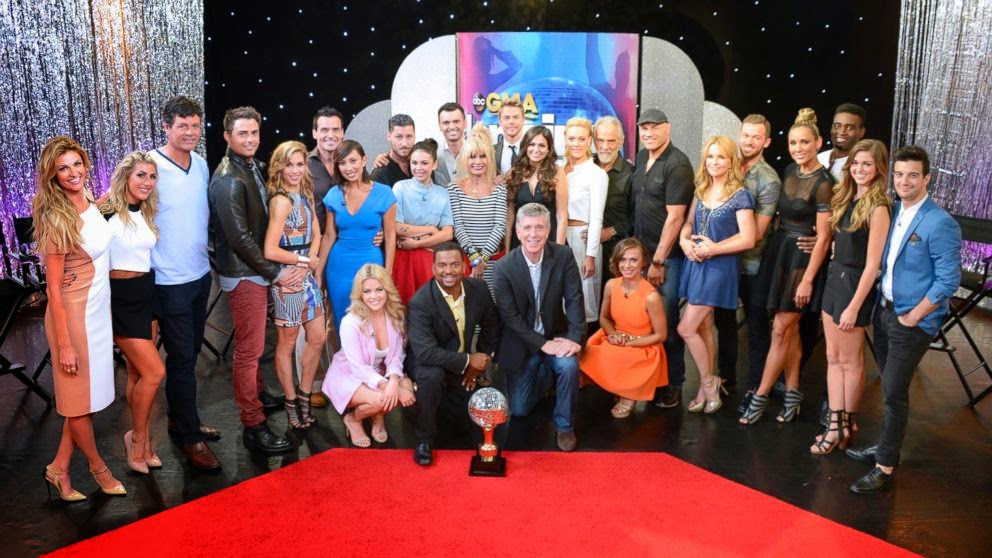