Most ten best player lists these days are compiled by some young yahoo who was born in the 90’s, with a point of reference of at most the past twenty years. Lists are heavily slanted to recent history, and the old days are long forgotten. I feel guilty enough placing half this team from the past 40 years.
Georgia Tech was an early football powerhouse, winning multiple national championships and major bowl games from the early days of college football through the early 1960’s. The Jackets produced 13 members of the College Football Hall of Fame, but only one in the past 50 years. Here’s my Top Ten:
10.Drew Hill WR KR GTHOF GTATT 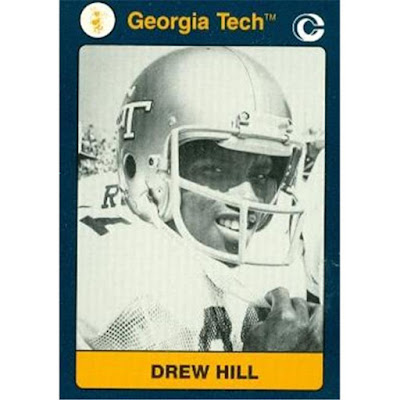 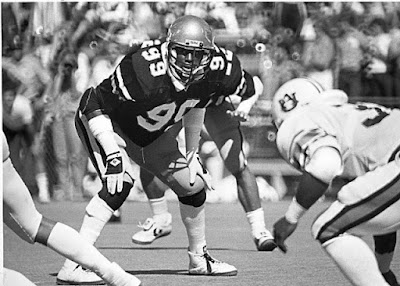 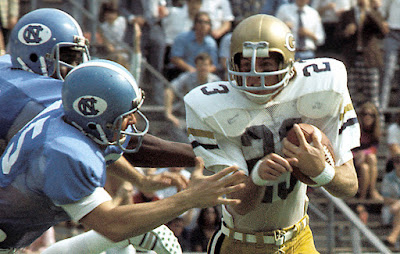 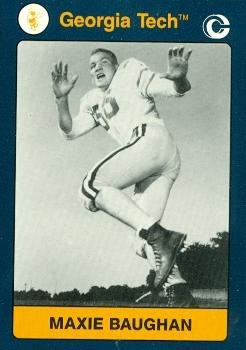 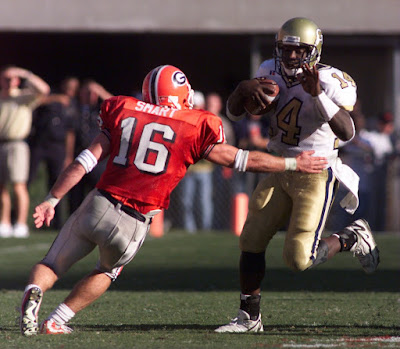 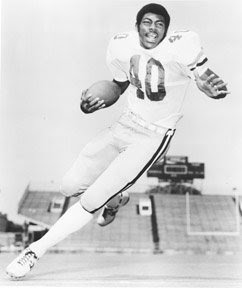 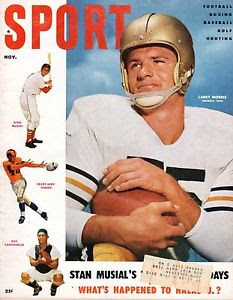 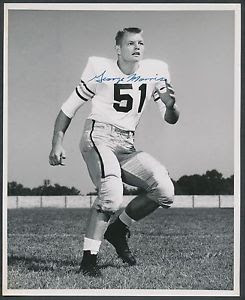 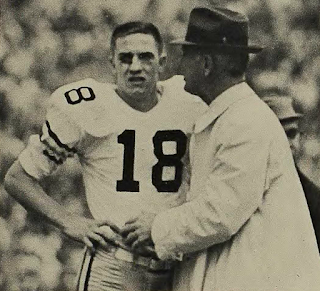 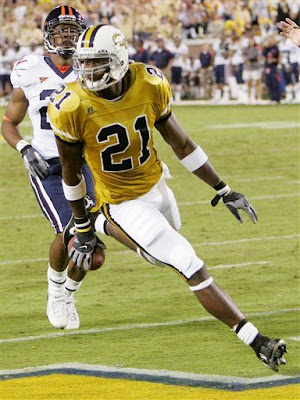