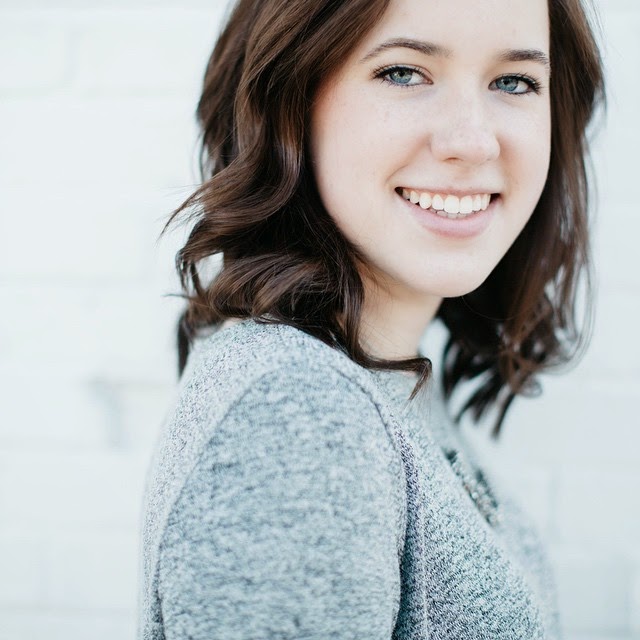 Anna got her braces off on Monday and had her senior pictures taken on Tuesday. Ceil's 2 year old iPhone is on the blink. Thought they were supposed to last longer.

After work Monday I left at six. Fought traffic to a nearby Hobby Lobby and Dollar Tree. Stopped in a thrift store I rarely pass and North Point Mall to try on a pair of shoes. Thank goodness they didn't have my size or favorite color. Saved me some money. Didn't get some until 8 pm. Ceil cooked spaghetti and meatballs and salad. Cleaned and worked on the computer. Ceil drove over to The Avenue East Cobb.

Busy day. Hit reply on your email then got lost in a sea of busyness. Hard to sell out of an empty wagon, it is said. My department is responsible for the material I buy. I missed a call from my customer talking about inventory. I ask for a certain amount based on the customer's forecast. I don't have time to enter orders to use up material because I'm having to do research to justify that I need the material in the first place.

I checked out @tiredeals on Twitter. Didn't ask to follow. Good idea to swap social media for tires. Maybe his wife set it up. I'll be in and out tomorrow and Friday. Meetings at Matthew's school on Thursday night and a Saturday missions project. M has been hanging out with a new friend. Seems like a great girl. When I picked them up from school last week it was the first time I met her. They were talking about school, so I asked her if she made straight A's. When she said no I told her she had to get out of the car. Then I made sure she knew I was joking. She's the oldest in her family, so her parents are a lot younger than Ceil and me.

I haven't seen the Waldners in like forever. Haven't heard much from the Coleys lately either. Wonder if they sold their house and moved to downtown Marietta. No activity on their Twitter account. Wonder if Bryan was able to release the movie on DVD in stores like WalMart like he'd hoped. I haven't seen it. I looked a little but not much.
While on Twitter I scanned recent tweets and saw the promotions schedule. DOB usually tweets about it when it comes out, so I had been on the lookout. Guess Smoltz will have the MLB HOF sign like last year's Maddux, Glavine, and Cox. Maybe Justice and Javy will have a Braves HOF plaque. Perhaps Gwinnett will announce theirs soon. I think I'm on their email list. The Dodgers, Brewers, and Cubs give away about ten BHs a year. The Dodgers give out 40000 of each one, so the collectors really load up. Out there it seems easier to find them at thrift stores as well.

Speaking of Glavine, his wife has been making some decent Christian-type posts lately on Facebook.

ROB: I thought for sure they would do a Markakis bobblehead.  I like the idea of a Justice, though.