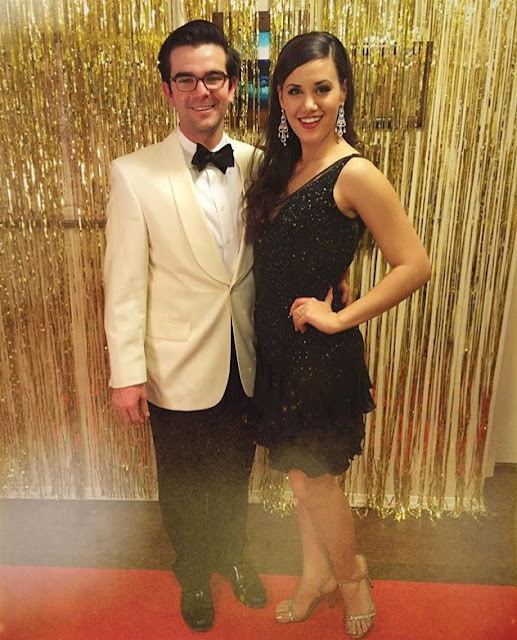 Sunday night Will and Mary-Clayton attended an Oscars party.

Ceil got State Farm to pay for part of our house repairs, the downstairs half bath. Still a possibility we can get more.


Tuesday I left at 4 pm and drove down to 12th Street for my 6 pm focus group. Arrived at five and walked the two blocks to the building, where I sat waiting and checking emails and stuff. Went inside to sign in. Ate a granola bar and a turkey and cheese on wheat. They called out names to go in but not mine. They had booked too many so I got paid for showing up.


Took 12th across Peachtree to Piedmont all the way to Roswell Road, then up to Johnson Ferry home. Stopped by three thrift stores and the library. Saw one guy in two stores. Passed on a couple pair of shoes but bought a red long sleeve shirt. Couldn’t remember if I already had one. Checked out three books, including a Steve Berry and one on Thomas Jefferson.


Was almost home when I realized I needed gas. I was tired so I went on home, arriving just after eight. Then I learned I needed to pick up M in Alpharetta. Changed into more comfortable clothes and headed out. Gassed up the Civic on the way home.


Wednesday morning I went outside at 6:15 and opened the Jeep tailgate in the dark. When I bent forward to reach in I couldn’t see the tailgate closing. I rammed my forehead into the gate. Ouch! Then on the way to work I realized my forehead was bleeding.


Had leftover black eyed peas for lunch. Worked til 5:10 pm so I got home earlier than usual. Ceil cooked meatballs and tossed a salad. M went down the street to buy Girl Scout Thin Mint Cookies. Later he went to Kroger.


C came home and grilled a chicken breast and penne pasta. With no soup M ate a bowl of spicy noodles, then half a bowl of chicken noodles. I’m having C and M’s leftovers for lunch today.


Anna comes home today for spring break. Her friend John is a sneakerhead. He bought her a pair of white leather Nike high-tops with red trim, similar to the shoes Dominique wore at UGA. I told A those were all the rage in Southern California, where she jets off to on Tuesday.


While MC is in NYC, Will is considering driving to the Grand Canyon, a trip of over 14 hours. I told him I’d come out and make the trip with him, but that’s a long way. Colorado Springs is only 9.5 hours away. Even Mount Rushmore is closer. In April C and M are scheduled to fly to OK to see MC in Thoroughly Modern Millie.


M has been driving all week. So far so good. Not a speed demon, which is good.


My Civic is starting to show its age. I had a new starter put in, but between that and the wiring every now and then it won’t start. Aside from that it still runs great. All three vehicles need oil changes, so that will be this weekend.


Big BBQ cook-off at Coolray Field this weekend. I’m not going, but a vendor is participating.