Interesting weekend. Friday morning I ran/walked three miles, with more running than I had done in months. Worked a full day. At 4:45 M called, wanting to drive out to visit his friend in Douglasville. That’s a terrible drive at rush hour, especially on Friday afternoon. Ceil was over at the DeKalb Farmers Market. I left work and went home to take him. We left at 5:45 and we made it in an hour, but it wasn’t easy. M said he wasn’t spending the night, so I hung around Douglasville until it was time to pick him up. Drove over to Arbor Place Mall at ate a salad at Moe’s, then went inside and walked for an hour until the mall closed down. M and I didn’t get home until after 11 pm. For the day I had gone almost 15,000 steps / 8 miles and my legs were sore.
Saturday I cleaned upstairs. We did a little yard work. C went out to pick up some things for Anna. That evening C and I went to eat at Moxie Burger with two Reid and Noelle and Lee and Nancy. We all sat around and talked and were the last to leave. M had gone to the High Museum with his friend Shep, then spent the night and hung out with him all day Sunday as well. I finally added the find my friends feature on my phone, so I could track where my kids were. Anna spent the day in San Diego. Will had driven MC to the DFW airport for her trip to NYC. With the weekend to kill he drove south and spent the night in Waco.
Ceil had told me Saturday to sign her up for the 5K on Sunday. The race benefitted a ministry our friends Lee and Nancy support, so I signed myself up as well. We feared rain but by noon the sun was breaking through: perfect weather for a race. The course made a 200 yard loop in the Cobb County fairground, then crossed the street through the grass parking lot, into the woods on a sometimes muddy dirt road which led to the adjacent softball fields, then around the parking lot up the hill to the start. Then you had to run the loop again. After I made it out of the woods on the first lap only two people passed me: my friends Lee and Nancy. I let them finish ahead of me.  On the second lap I was able to pass some participants still on their first lap.
A little league team had been recruited to help marshal the course. I jokingly tried to go the wrong way and all thee immediately pointed my the right way. On the second lap I tried the same thing, but the boys weren’t paying attention. Then four boys were handing out water. I chose one kid and complimented him on his green socks. On lap two I stuck with green socks, and this time he had a cup of Gatorade for me. After the race we met two of Lee’s friends that looked like runners. They both won their age groups – as did 60 year-old Lee. I haven’t seen the results, but I may have finished second in the 50-59 year old group – behind Lee’s friend.
Back home C fixed a grilled chicken salad. I gassed up her car and packed up Anna’s Jeep, and we drove down to the airport to meet her. They headed straight to Athens.
The party Cam threw for Lilly on Modern Family rings true. Like some of Lilly’s friends on Modern Family it seems like many of middle schoolers may be growing up a little too fast. Parents need to let their kids enjoy her childhood, which is getting tougher and tougher these days. That was what we tried to do as well. 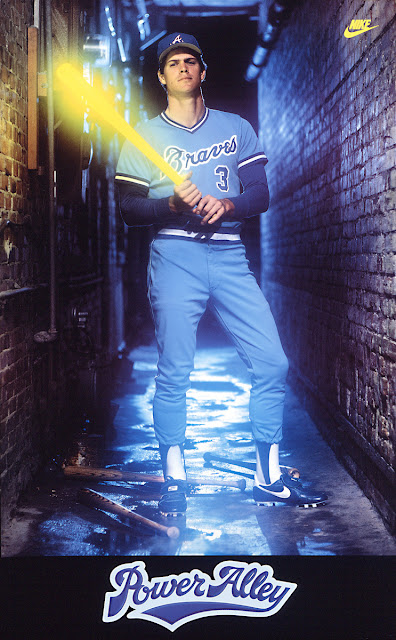 That Dale Murphy poster was cool. It would be nice to get one framed for a man cave (which I’ll never have).

I’ve been watching episodes of Sports Jeopardy, hosted by Dan Patrick. Sometimes I think I wouldn’t embarrass myself on the show. Usually they have one older contestant who knows questions that the youngsters whiff on. 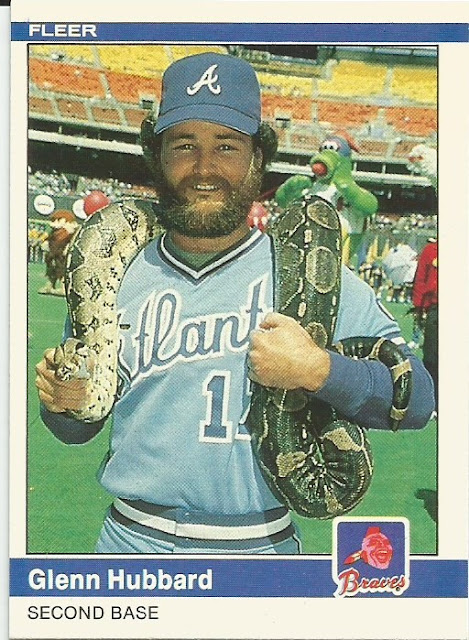