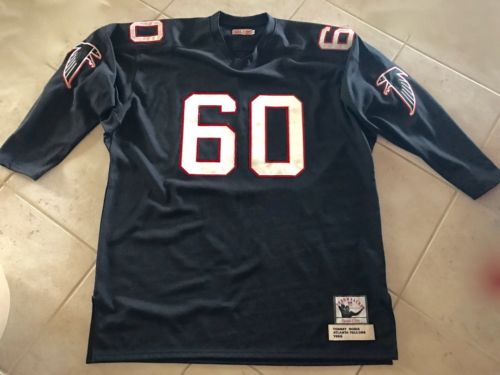 I love how so many fans wear jerseys and team gear to sporting events. This happens more at the pro level than college. Lots of jerseys at the Falcons games. Nowadays fans have dozens of player choices, or they can get a personalized jersey. They can get the jersey of almost any current player, but few former players.
For the Falcons it’s not too hard to get your hands on a Deion Sanders jersey. That’s nice, but if you’d like someone else, you’re almost out of luck. Falcon player jerseys needed: #60 Tommy Nobis, #87 Claude Humphrey, #10 Steve Bartkowski, #58 Jesse Tuggle. Perhaps #57 Jeff Van Note, but few centers sell lots of jerseys. The Packers have several players available, most from the glory years: Bart Starr, Paul Hornung, Forrest Gregg, Ray Nitschki, Brett Favre, and now Jerry Kramer.
If you are like me, you like some people and others not so much, they rub you the wrong way. Dabo is one of those guys either you like or you don’t. The guy at Auburn is like that as well, the guy with the vest and visor. Offensive genius. Christian. Might not make him the best head coach. Being a Christian and a head coach at the same time can be tough.
Kelly Bryant is one of those guys I’m not that crazy about. Not the best passer. At the beginning of the 2017 season I thought he would break Deshaun Watson’s records, but I quickly learned he couldn’t make the throws or spot secondary receivers (or beat Alabama).
Trevor Lawrence I didn’t like at first, for several reasons. The long hair. Didn’t seem to fit in Clemson’s system. But since I’ve seen him actually play, and from what I have heard and read about him, he seems to be a god kid.
Jalen Hurts I didn’t like at first, because of the hair. But I read up on him and he seems to be a good kid. Not the best passer, but usually good enough to be a winner. When Saban retires who do you think Alabama will try to get to take his place?
There’s a coach that yells at his players that Ceil doesn’t like. Last week at Missouri, Kirby Smart was so mad he looked like he would explode. I wanted to show Ceil, but I couldn’t find a replay. This past Saturday Jimbo Fisher almost got into trouble for grabbing the face mask of one of his Texas A&M players. Later the player said he deserved it, and that he loved his coach and team.
We can all conclude that Georgia Tech has more talent than Bowling Green. Why isn’t green one of the school colors for Bowling Green? During halftime of the Tech game they interviewed Paul Johnson. He was asked what was the last concert he went to. He said Kenny Chesney. I thought he might say his daughter. Odd that Paul Johnson was wearing a cap on Saturday. He usually doesn’t. Was it so adidas could sell more Tech caps?
Bryant transferring only helps Alabama by weakening Clemson. Helps next year by weakening whatever team he transfers to. Wish he would come to Tech. He’d set rushing and passing records.
Bad service is rampant these days, except at upscale places like Buckhead Diner. I rarely use drive-thrus cause it takes so long. But not at Chickfila. I finally saw an advertisement about the CFA boxes. Saturday I was inside a CFA ordering lunch but forgot to look for the boxes. One day.
Worked until six on Friday afternoon. Drove straight to our dinner party. Us and two couples, including our hosts. Ceil brought a salad, plus two slices of Costco pizza. A good time.
Saturday morning I woke up before six. Grabbed a Hardees loaded omlet biscuit (not as good as it used to be). Taco Bell wasn’t open yet. Picked up Will just after seven, and we were on the first tee at Chandler Park golf course as the sun was coming up. Mist made visibility poor on the first two holes, but the sun burned it away. We had plenty of time, so we were able to hit two balls when we wanted to. Despite not having played in over a year, I hit several good shots (for me) but hit many more poor shots. We finished just after nine. 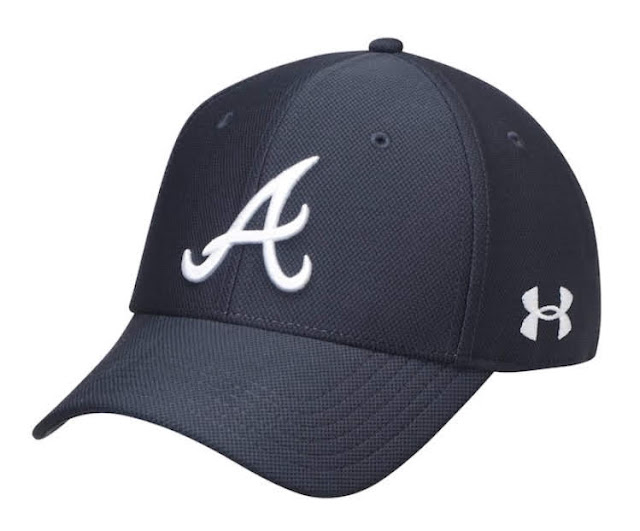 Dropped Will off then stopped by the Braves Clubhouse Store for a new dri-fit cap. Nice shade of blue with an interesting raised logo. Didn’t really need a new cap, but I had a credit. Have several Braves t-shirts already that I rarely wear, and I didn’t need socks or a Blooper bobblehead. Almost got a stocking cap for winter.
Construction on 75 north backed up traffic on Cobb Parkway as well. Stopped by two thrift stores. One is loaded down with Bad Boy Buggy merchandise, made expendable when EZGo inexplicably changed the name to the much cooler sounding Textron Off Road (rolls eyes). 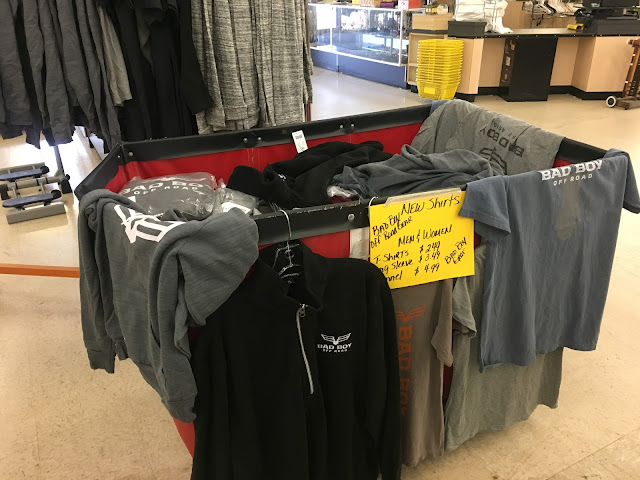 Stopped by CFA for a free grilled chicken sandwich and free eight count nuggets, and by Wendys for a free single cheeseburger. Ceil ate the nuggets.
Made it home in time for the end of ESPN College Game Day. Watched Clemson/Syracuse and GA/Tenn, plus a little GT/BG. Anna was late to the game because she had to work until game time. I did some laundry. Ceil cooked chili. Watched a Hallmark movie but I went to bed at 9:30.
Sunday lunch was leftovers after S.S. and worship. Watched the Falcons. Their offense was clicking but struggling on defense due to all the injuries. Hard to replace Pro Bowlers with free agents who had been cut by other teams. The secondary dropped two possible interceptions in the fourth quarter (or was it three). Hold on to either one and the Falcons would’ve won.
Cleaned out my car, raked some leaves, trimmed some hedges, washed some clothes, and made myself two turkey quesadillas on the panini press. Ceil turned on Matilda.
Ceil had yesterday and today off for fall break. Will and Okie came over yesterday and helped her in the yard, both front and back. Looks great. Cut down an ugly small tree that was right next to the front door. Matthew’s window was right behind where the tree was, so now he needs curtains. 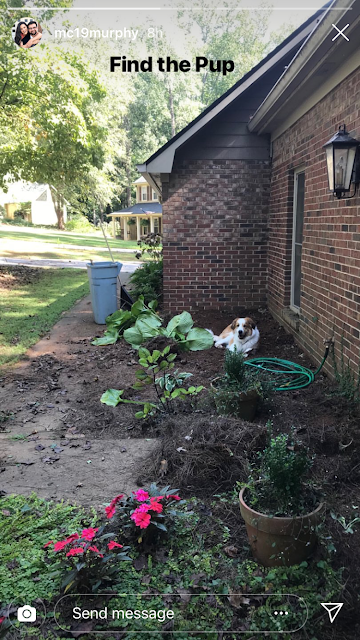 I worked past six last night. Ceil cooked grilled chicken, a rice pasta dish, and tossed a salad. Brought the leftovers for lunch but wound up eating leftovers from a meeting.
Watched The Voice and a new show, The Neighborhood, about a white family that moves into a black neighborhood with Cedric the Entertainer next door. Funny, but it seems like they’re going to run out of jokes. Went to bed before ten.
I have exercised six of the last seven days. Gotta keep going. Legs are sore. Getting up and out in the morning has made me getting to work slightly later than I need to.

You can always find this place packed on a weekend night and sometimes they host parties that you can't get into, but other than that happening every once in a while this is the place to be. The Los Angeles venues have nice upstairs and down stairs area.