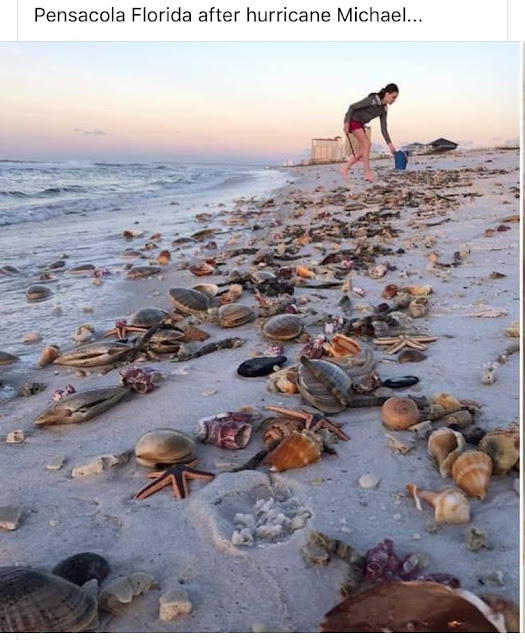 A story: in the late 1990's I was recruited to chaperone a SPdL Disney/Epcot youth trip. I was asked me on a Thursday and we left at 5 pm on Friday. Drove straight through to Orlando, slept a few hours in a hotel. Magic Kingdom all day Saturday and then Epcot on Super Bowl Sunday.

As we waited to board the bus back to Atlanta I was sitting on a bench next to Melanie Sheffield. I pointed to young Charlie Brooks and said "his dad is my uncle's brother." Melanie broke into a smile: "His mom is my aunt!" We both shouted "WE'RE RELATED!" 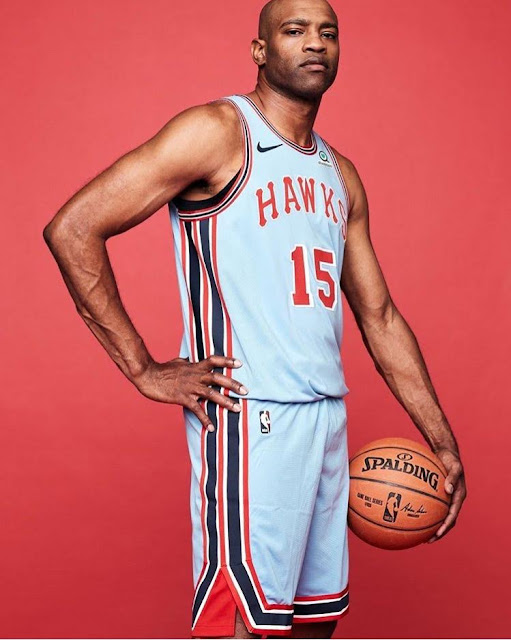 Above: ageless wonder Vince Carter models the Hawks 50th anniversary throwback uniforms. The joke is already old that he used to wear this uni back in the day. 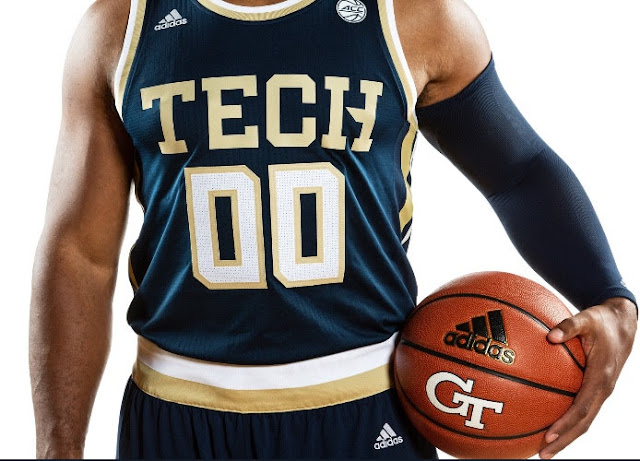 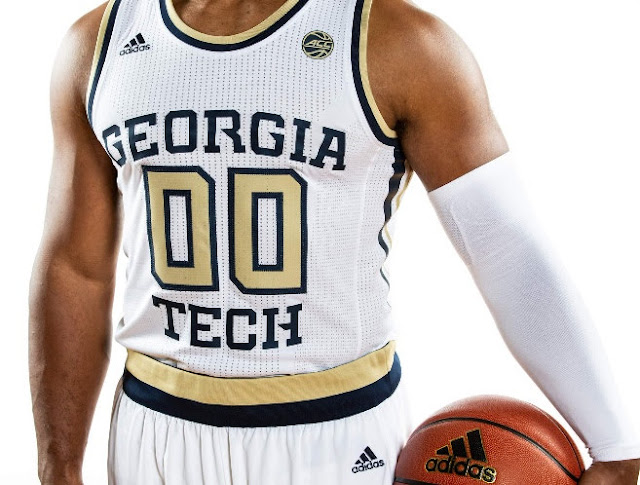 Not pictured: one of the unis,
instead of TECH or GEORGIA TECH, reads WRECK. 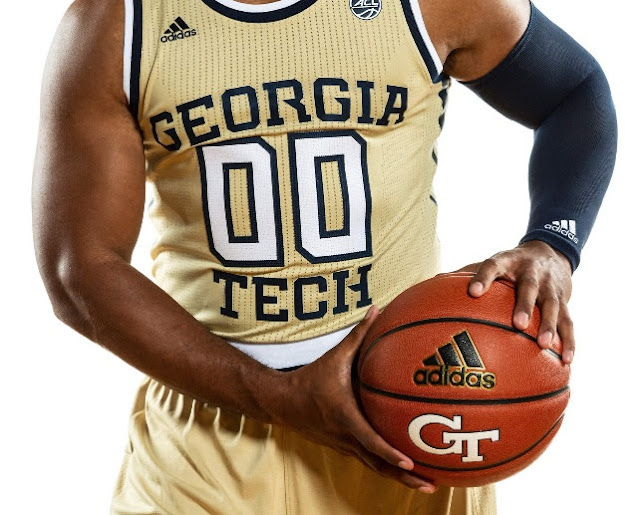 Normal week for me. Work alternated between very busy, big projects, and not so busy. Getting stull cleared off.

Thursday night I worked until almost 6:30. Ceil cooked a chicken, vegetable, and rice dish to go with a tossed salad. Was nine before we finished cleaning up. Watched a new show The Kids are Alright and caught up on an episode of Manifest.

Will accepted a job in an emergency room. He likes the action and obvious symptoms. Before the job starts he also took a job at the Bobby Jones Golf Course, helping with the renovations to the course. Got six people in the family and about in the family working about eleven jobs.

Friday: got up and walked and ran again this morning. Trying to make it an every day occurrence.

The Red Sox received some help in their quest for the World Series. 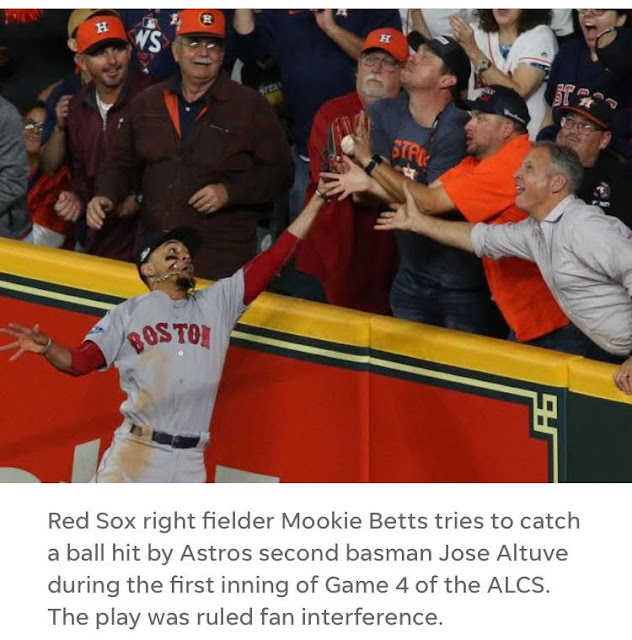 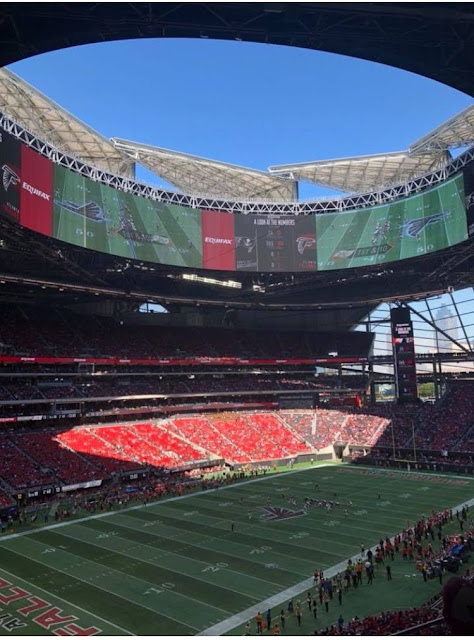 Above: with the roof of Mercedes Benz Stadium finally fixed,
last week the Falcons played with the rook open.
A completely different look. 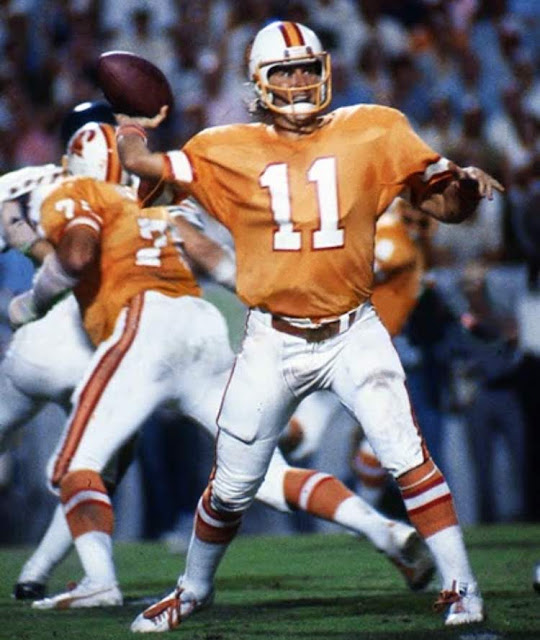 In his final NFL season in Tampa, Steve Spurrier only wore the orange cream jersey one time, in the preseason. 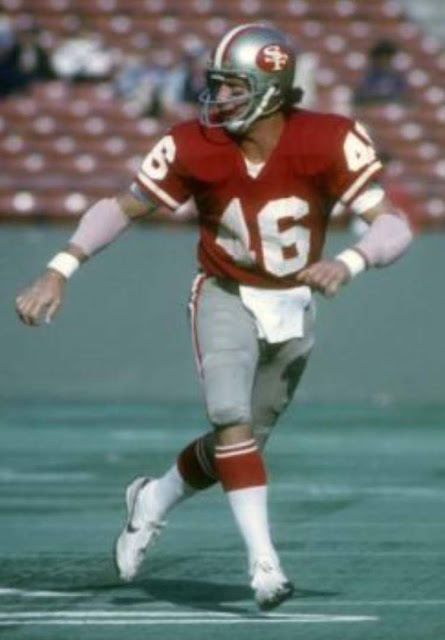