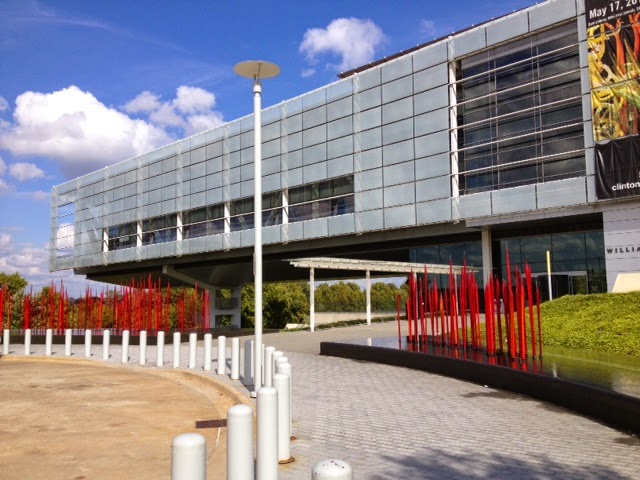 Will Tech beat Duke? Now that they’re ranked, will they get the big head? The coaches say no, but they can’t control what those kids think of themselves. In the past few years Tech has had Duke’s number, so hopefully that will continue with Mr. Thomas at the helm.
I thought Louisville would be tougher than they’ve been. Clemson should beat them, but they’d better be on their guard.
Interesting that UGA played the backup QB’s against Vandy, after all the outcry about the passing game. Knowing they would win, it was a good time to give them playing time. Richt says he’ll continue to let the #2 play at least a series or two. If he plays poorly it will just prove the coaches were right, though the backup did lead the offense on a scoring drive.
The Shake Shack. Read the AJC review. The last thing I need is another hamburger, but I just might have to visit. Will be interesting to see how crowded it is. Still haven’t figured out exactly where that new shopping center is.
Thinking about going to two JFBC Sunday School classes, and listening to Bryant over the internet. Louie Giglio spoke at a FBC Atlanta event honoring their pastor for 45 years of service. Didn’t see where Andy mentioned it.
Monday: Co-worker out. Worked past 8 pm, so there wasn’t much time to do anything when I got home. Ceil went to her women’s group. Dinner was Trader Joe’s orange chicken, which I love.

Tuesday: Cleaned up stuff on my desk all day, which is good.
More Jeter Numbers: