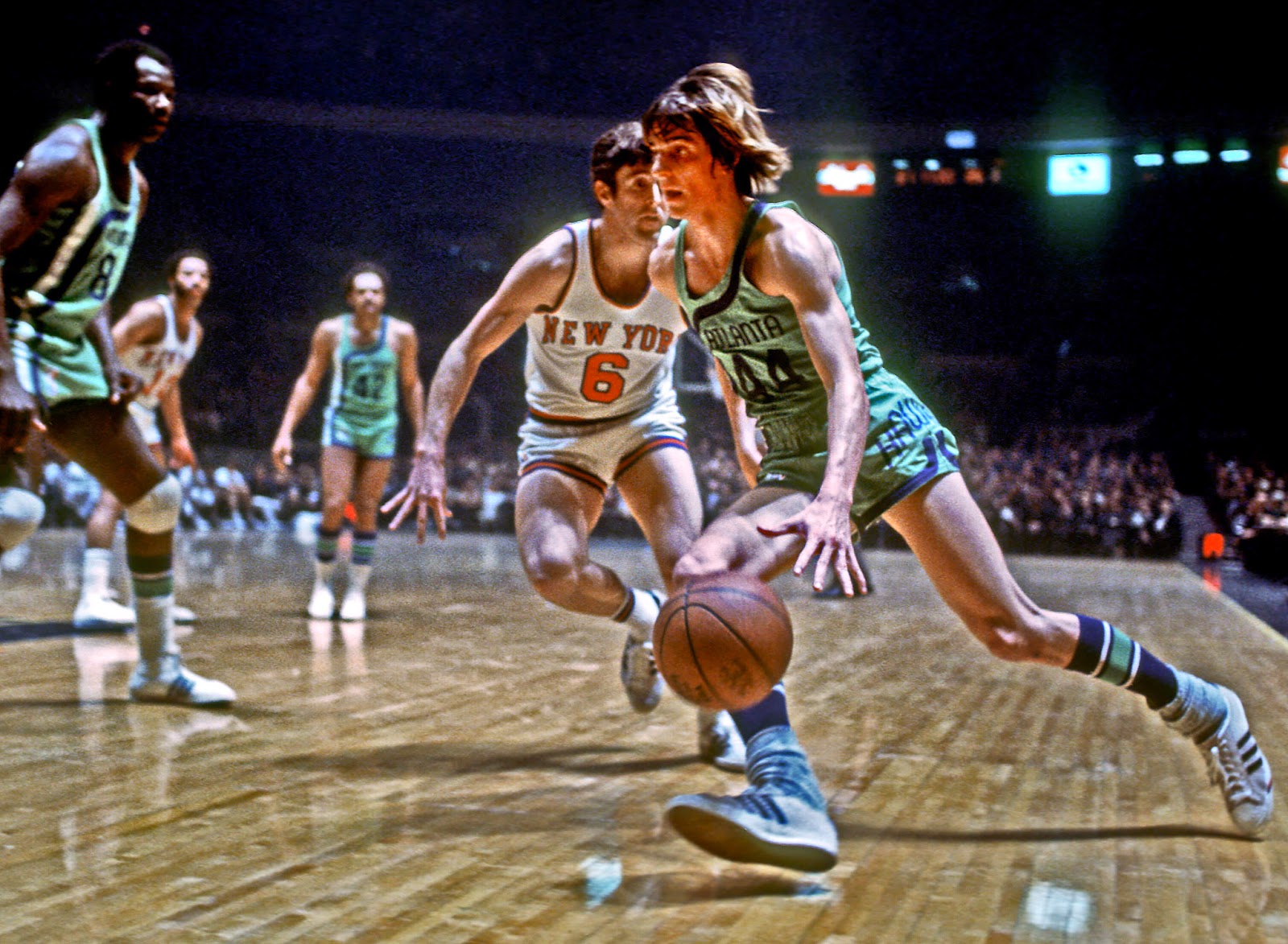 Had trouble sleeping for a second straight night. Was awake just about every hour of the night. Then I fell into a deep sleep from 5:30 to 6:30, making me 30 minutes late for work. Dreamed I was at the NCAA Final Four championship basketball game. Drew Kelly and I had courtside seats. Not sure who was playing, but Nike aired a great commercial commemorating the 20th anniversary of Arkansas’ 1994 national championship team. It showed each of the starting five (Corliss Williamson, etc) in the present day as older men. Each drove to the basket to make a shot, then as they looked back at the ball going through the hoop they transformed into their younger self. During halftime I was wandering around the arena and got lost in the upper deck. The second half was starting and I couldn’t get back to my courtside seat. They were letting people come down and fill in the vacant seats. I was just hoping Drew was saving my seat for me. Then I woke up.

Another busy day at work Thursday. When I have too much to do I get grumpy. We were finishing up three hours of pricing meetings and at the very end discovered an error. In the afternoon it took me three hours to submit an on line expense report. Late it took me over an hour to figure out some insurance claims that I’d been putting off. 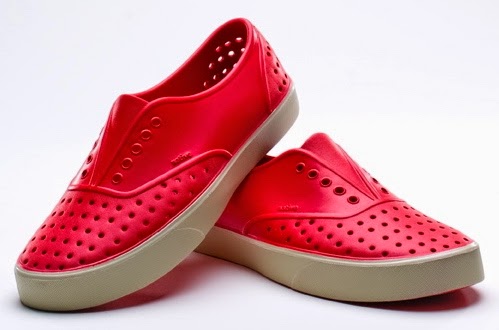 Left the office after seven. Found a Chase Utley bobblehead at one store and two pair of shoes at another (one red!). Drove north of Birmingham into Forsyth County to pick up Matthew. Was after nine before I got home. Ceil had fixed beef stew, but M and I had stopped by Wendys. Almost wore the red shoes to work today but I chickened out.

W and MC were off at trivia and didn’t get home until after I went to bed. Anna was also out somewhere. Ceil was watching cheesy Christmas movies on Lifetime – her new thing. The other night she watched Debra Messing in “The Wedding Guest” which is kind of racy for her.

Political comment of the day: SONY didn't make that movie The Interview - the government did.