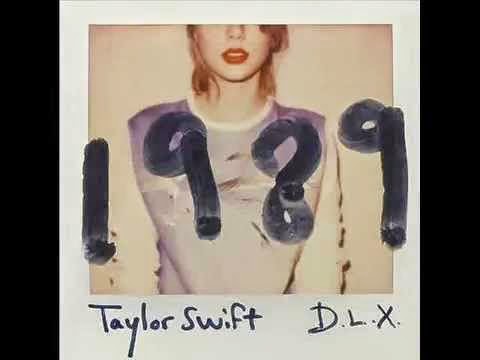 Many of my Facebook friends, co-workers, and acquaintances badmouth Taylor Swift and I’m not sure why. Does Swift not meet their preconceived notions and expectations for what a music superstar should be? Does she make people’s previous heroes look bad in comparison? Does Swift come off as not outgoing enough? Are these judgments out of lack of knowledge of ignorance? Though far from expert on the subject, I won’t hesitant to chime in.

While no pop superstar is perfect or worthy of blind devotion, Swift is a far better tween role model than contemporaries like Miley Cyrus or Katie Perry – both in the lyrics and beat of her music as well as the way she dresses and presents herself to her fans. Swift goes out of her way to include her young fans through special webcasts. Even when she guest-starred on a Victoria’s Secret television special Swift appeared more covered up and virtuous than the supermodels on stage with her. Contrastingly Cyrus and Perry often leave little to the imagination when they perform on much more honorable stages like the Grammy Awards. While Taylor has dated several famous young men she has managed to keep any unbecoming details out of the paparazzi.

Unlike the primitive lyrics and beat of today’s rap music or even the sex-filled ballads of many in pop music today, Swift’s songs are clean, creative, and upbeat. Her songs don’t all sound the same and her lyrics can give hope and inspiration to her young followers as opposed to leading them down the path to destruction. Her music videos are colorful, fun, creative, and to repeat - clean. Ever since she was originally discovered Swift has been praised for her songwriting. While Taylor got her start in Nashville and broke in as a country artist, many true country fans are not thrilled with her massive popularity on the mainstream pop charts. Like Katie Perry and Madonna before them Swift has a keen eye for business, branching out into numerous previously untapped markets to capitalize on her massive popularity. 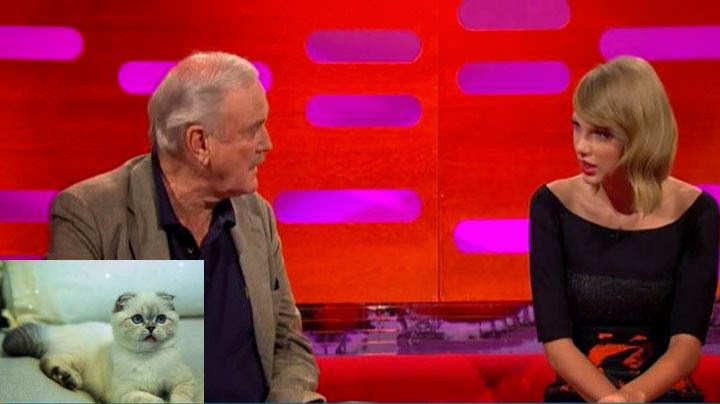 Through it all Swift hasn’t let all this fame go to her head, unlike the self-destructive Miley. Taylor hasn’t alienated herself from her family like Katie. Swift continues to reach out to her fans while maintaining her demure, low-key, cat loving personality. On a recent talk show appearance Swift brought down the house not by singing a song but by quietly distancing herself from John Cleese when their conversation about cats became weird. 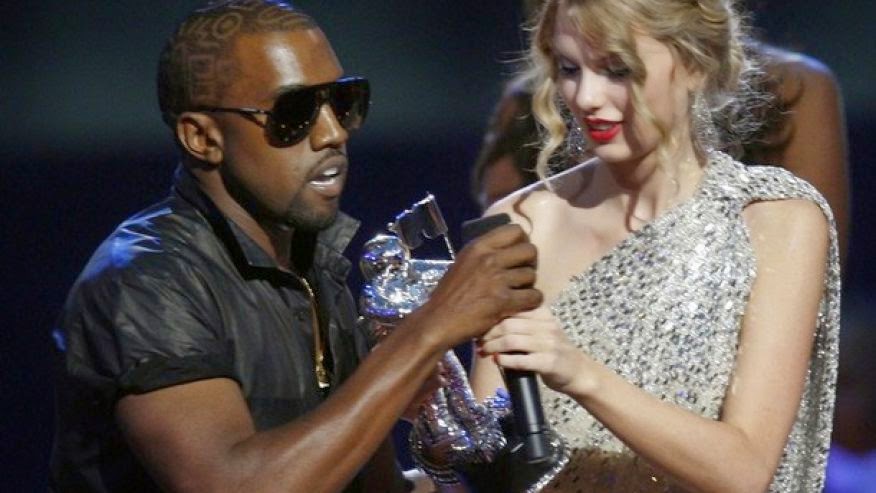 When Kanye West selfishly stole the microphone and spotlight from Swift during her acceptance speech at the 2009 MTV Video Music Awards, Taylor answered questions but stayed above the fray, professionally gathering composure to perform a mere five minutes later. The industry and nation condemned West for the outburst. President Obama called him a jackass. While Kanye remained unrepentant he publicly apologized to remain in the spotlight (and later privately withdrew the apologies) Swift’s only formal response came at the 2010 VMA’s when she sang her song “Innocent” from her 2010 album – a song supposedly written about West. The Washington Post proclaimed Swift’s performance a masterpiece. The entire incident is a microcosm of the entertainment industry and Swift’s place in it.

While Taylor Swift is far from perfect, in an industry where the lowest common denominator falls farther and farther people should appreciate the high standard she holds.