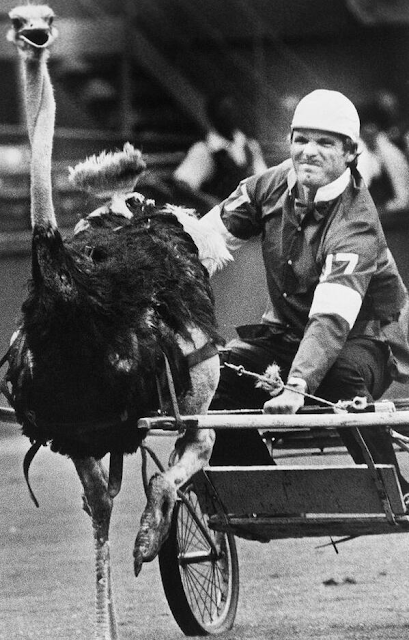 With the Braves continuing to trade players left and right, most of the 2016 bobbleheads are commemorating storylines from the past: Skip & Pete, Andruw Jones, Chipper saving Freddie in the snow, etc. Here’s more I would like to see, though many fans wouldn’t know half these guys: 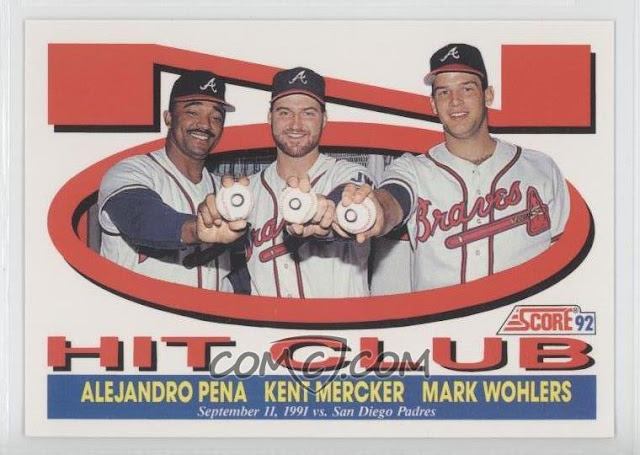 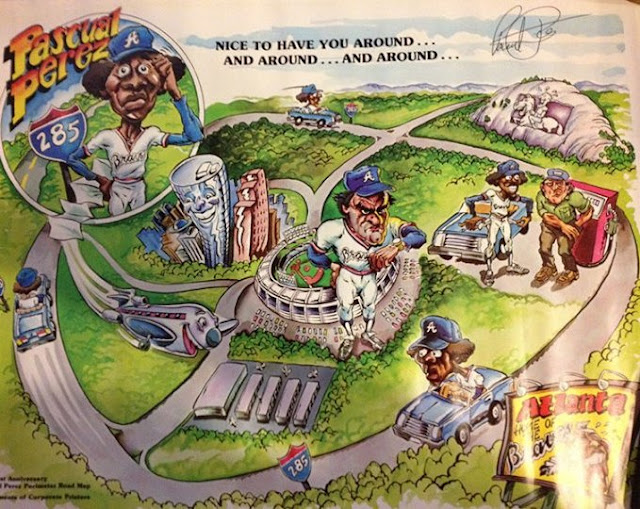 Whenever someone wears all black to work we call them Johnny Cash. I am as guilty as anyone. This afternoon Eric, the General Manager of the entire Georgia / Tennessee / Florida / Alabama / Mississippi / Louisiana region (and former offensive lineman for FSU’s national championship team), came in wearing all black: turtleneck, slacks, shoes. He had his phone all queued up loudly playing “Folsom Prison.” He and his buddy Shane broke into song. And I thought I was crazy.

Shane is an Alabama fan. I might’ve told you than on the day of the national championship game I came into work after being off 11 days wearing a bright orange Clemson sweatshirt. I knew he would give me a hard time about it. Later my supervisor Garrett told me he thought me wearing the Clemson shirt was great.


Shane is like a hard-nosed ex-Army type. He’s making Garrett participate in a second mud-type run, where you have to climb under and over all these different almost impossible obstacles. Shane is younger but Garrett is almost my age.


I remember hack a Shaq and thought since GT has such poor shooters perhaps exposing them might’ve been a good strategy, but I agree the sportsmanship is sketchy. NC State really isn’t on my radar screen. Last night I was listening to the pregame show on radio.  Brian Guidan was talking to the State announcer about the Pack’s seven deep rotation, which was doing well except when they faced UNC – no surprise there. Made me remember the days back when I was familiar with most of the starters in the ACC from watching each team at least 3 or 4 times a year.


Now there is a story where Shaq says in college he was “well paid” by LSU. I always remember Bobby Cremens calling him Shannille O’Neal.


Will is working 3 days a week at a physical therapy place. Saturday we worked as a valet. He’s looking for other jobs – he applied at Chickfila and Panera and maybe some coffee shops. Mary-Clayton is taking her last semester of classes. In March or April she will star in “Thoroughly Modern Millie” and in April go to NYC with her class. She graduated in May, but Will may have to set up in Augusta before then – I’m not exactly sure.