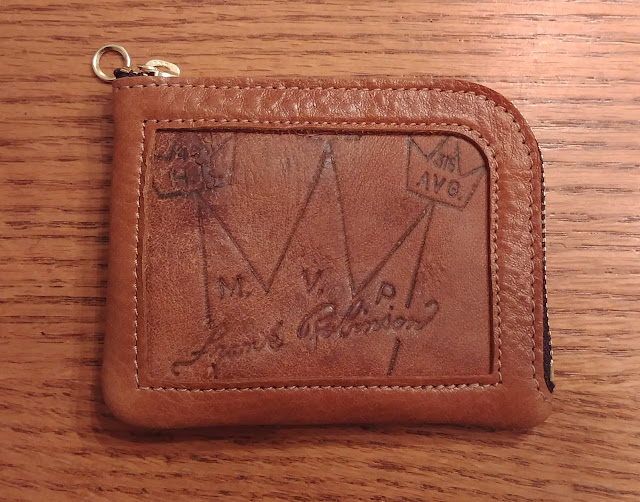 Now that it's nearly Christmas, I finally figured out what I wanted for a present. What's more traditional than socks and a wallet? 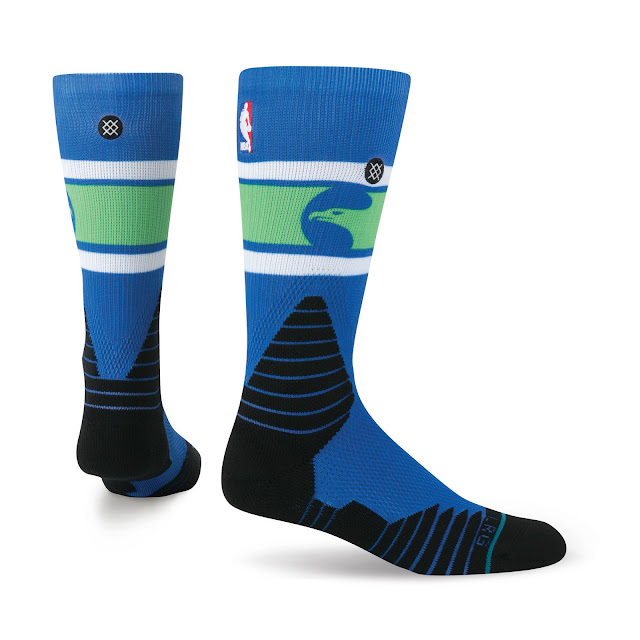 Wednesday: worked until six last night (actually 5:50). Mailed some letters on the way home. Need to do some shopping but due to the rain I went straight home.

Was headed down the hill to the river on Eves Road when a car turned left in front of me, then decided to stop in the middle of the road right in front of me. I slammed on my brakes, but since I was going down a hill on wet pavement naturally I skidded. I tapped my horn but had to keep both hands on the wheel so I wouldn’t slide all over the road. For a long second I thought I wouldn’t be able to stop in time. Finally the car continued on into the school driveway, but it was like they never saw or heard me. For the rest of the way home it seemed like I kept encountering bad driver after bad driver.

C cooked baked chicken, kidney beans, rice, green beans with potatoes, and small potatoes in a cheese sauce. Both M and Anna ate with us again. Tonight Will joins us. We watched Gomer Pyle and Pitch Perfect, a movie Ceil likes.

Sometimes I think every day is a Monday for me. Two team members are off today and a third leaves at lunch. Spent all morning fiddling with a report. I’ve cleared off a bunch but I have a lot of filing to do.

We got two days off for Christmas and two for New Years. The days depend on the calendar. This year we get off the 25th and 26th, and Friday the 29th and 1st. Never the second, unless the first is on a Thursday.

Thursday: Will made it to our house before 5 pm, so I left shortly after five to be with everyone. Got home and no one was there. Anna had gone to the Avalon to see Emily, and C, M, and W went to the grocery store. They are got home soon. W and M cooked fish tacos. Also tofu tacos and chicken tacos. After supper we played a board game with a deck of playing cards, where you had to get five cards in a row on the board. We played until 11:30, when MC and Okie arrived. 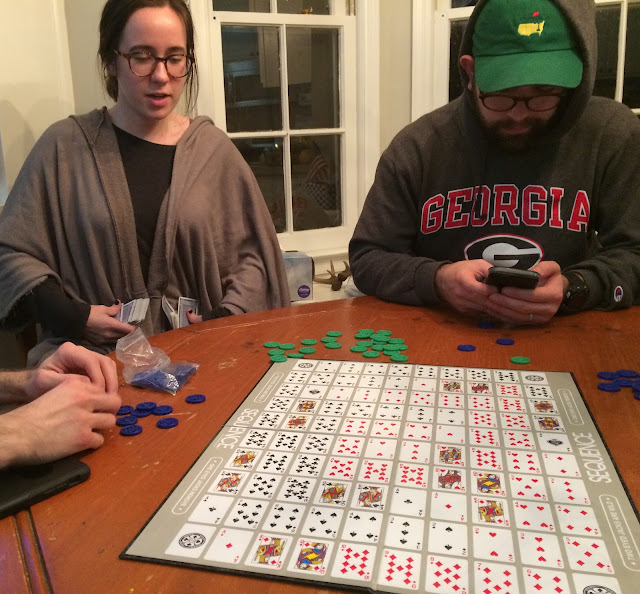 Today C, Anna, and Barney drive to SC. W&MC head to Cartersville. Tonight and tomorrow I shop and clean.

Drew Kelly was all over that Wofford/UNC game. He is a Wofford grad. Guess I’ll need to bug him about Wofford the rest of the year. If they can beat GT and NC, they should go undefeated in conference, right?

17 years ago Dec 21 was a Saturday. I had worked the day before, wearing a green J crew shirt, charcoal khakis from L.L.Bean, and j crew loafers. I might still have those loafers. That Friday we had our Christmas lunch at work. C cooked pizza for dinner, and we went shopping. Saturday we ate hot dogs. Sunday after church at North Point the five of us ate at El Porton, and for dinner we had chicken & dumplings. The Falcons played the Lions. 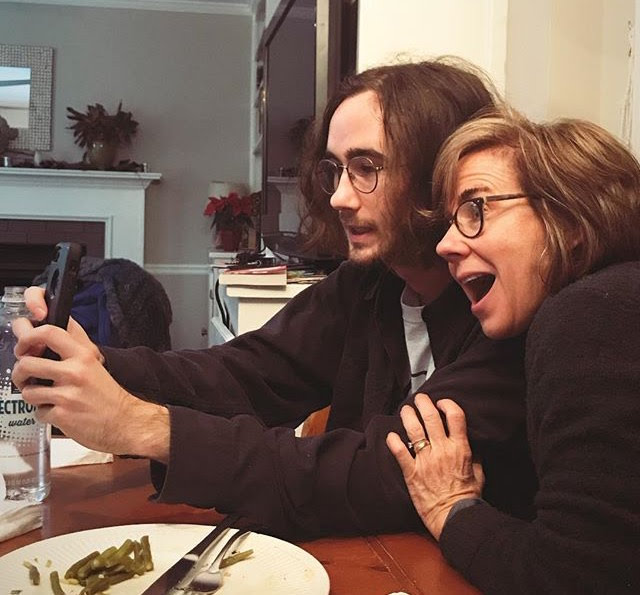