Long day on Friday but it didn’t seem that way. Drove to Athens to pick up Anna. Stopped by Chickfila for lunch. Drove on to Augusta and visited with Mary-Clayton and Okie. Then on to Columbia, arriving at 4:30. Gave us time to walk around the nice old refurbished part of downtown. C and A went to Starbucks, and I had an ice cream. We walked to a gallery Ceil used to visit when she worked in Columbia 33 years ago. 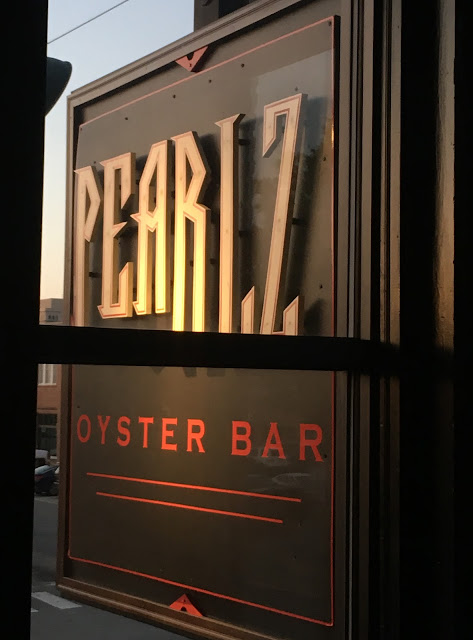 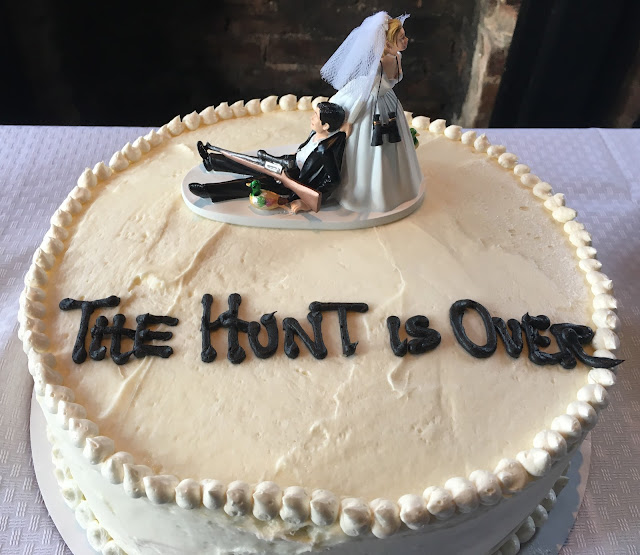 Great big cake with a funny bride dragging off the groom. Drove through downtown Columbia on the way out, and made it to Jefferson by ten pm. Someone we know lived just outside Fort Jackson. Can’t remember who. Didn't have much luck taking pictures with the setting sun streaming in the windows. 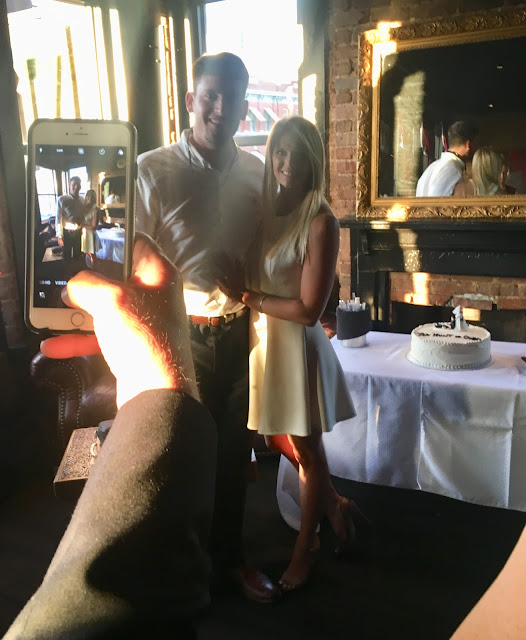 In Jefferson whenever we have a big family meal the four nieces eat at a card table in the front living room. Before every meal while we’re getting ready for years and years I’ll always sneak in and write on the underside of the napkins: “winner!”, “second place!”, etc. This past Easter I wasn’t there to write on the napkins, last night the girls said they missed my shenanigans.

Nieces Victoria and Katherine graduate from Clemson next month, on the same day as Will. Nephew Ben hadn’t finished a project, so he won’t graduate until August.

Anna was just offered a part-time graphic design job in Athens for the next school year. She’s taking a full load of classes this summer, and working at High Country outfitters. Classic City Church wants her to do work for them as well.

Had a good night’s sleep last night. Had a dream Ceil and I were going somewhere and I decided to take a new route down 75 south. Took us past the ballpark and we could see inside the stores and restaurants. I looked inside and Reid was there standing in a line. Edie was in front looking at the hot dogs. He was wearing his blue sports jacket and had on a tie. I snuck inside and got in line behind them.