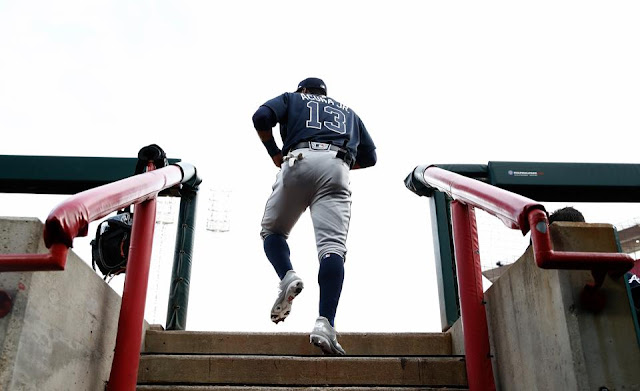 Top prospect Ronald Acuna played his first MLB game tonight. The Braves should go undefeated the rest of the season with Acuna in the lineup. With all the hubub so many of the “fans” were still asking when the sagging bullpen will receive reinforcements. Evidently they missed how four new relievers have been brought up in the past four days, plus a starting pitcher as well. That’s half the bullpen right there. What do people expect? 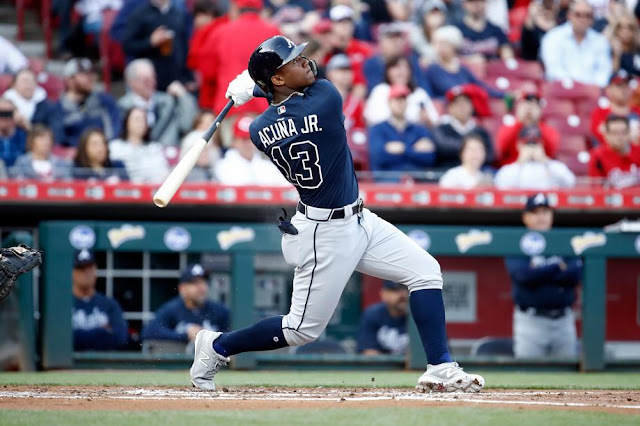 Acuna becomes the second Braves player to wear “JR.” on his back. The first? Melvin Upton Jr. The expectations on this young man are larger than any player in Atlanta Braves history – larger than Freeman, Heyward, Francoeur, Chipper, Murphy, Horner, or Torre. Larger than Brad Komminsk. People think they’re funny with the “Acuna Matata” jokes, but it’s already not funny. 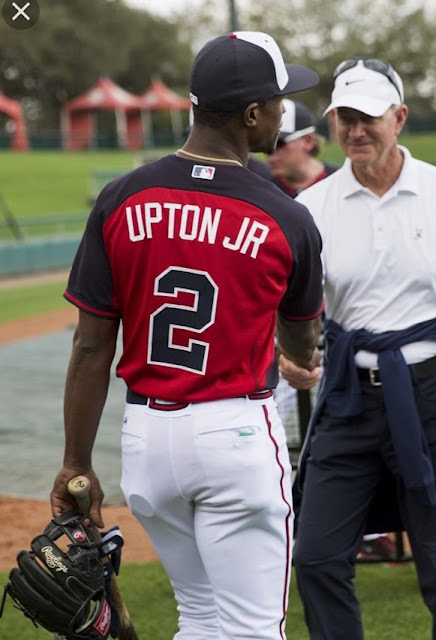 Tuesday: I watched a good chunk of the game. Good comeback by the Braves, but they couldn’t plate a run in the extra innings. The Braves are playing in Cincinnati this week. Guess the Reds are like the Braves in some ways – weekday attendance is low in April and May before school lets out. On Monday the Reds game started at 6:40 in an effort to draw downtown workers to the park from their offices after work. Also families with kids could go and not have to stay out as late. Tough with kids involved with sports and are playing and practicing.

Jose Bautista surely has more left in the tank than the Braves previous long shot free agent experiment Ryan Howard. Playing third base, Bautista started a double play but almost stumbled over himself making the effort. He’ll command respect and help protect Freddie Freeman in the lineup, but I seriously doubt Bautista can put up stats to match Johan Camargo.

The Braves head to Philly this weekend and then New York, giving Acuna time to get settled on the road before his first home game May 4th. With the Giants in town the Braves could have three straight sellouts. They sold out last Saturday’s game against the Mets as well.

Ceil cooked roast beef, salad, baked potato wedges, and mixed vegetables. Will came home from downtown and worked on his last school presentation. Later we put my bike rack on his car. Today’s he’s borrowing my bike to ride with Joel Norman. 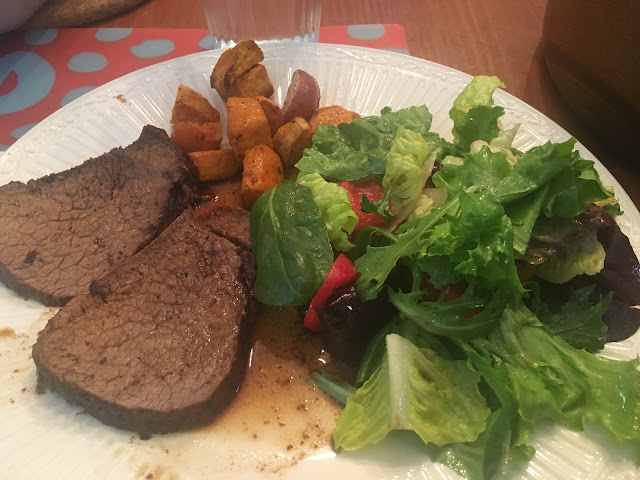 This morning on the way to work I was headed north on Peachtree Industrial as usual, doing the speed limit. PIB has the grass median. I was passing through a red light in the right lane when all of a sudden the Toyota Venza just ahead of me in the left lane made a huge swerve into my lane. I had to immediately swerve right to avoid the Venza, and for a split second wondered if I could avoid the ditch. A white sedan in the southbound turn lane and made a blind U turn, causing a near four car pileup. It appeared the Venza had avoided the white sedan, and I thought the dark vehicle behind the Venza was also unscathed, but the three cars pulled over and stopped. Woke me up big time.

Reading “Five Presidents” by former Secret Service agent Clint Hill. Said Ike played a lot of golf and ran his presidency like a general. At the funeral when 3 year-old JFK Jr. gave his famous salute, both Ike and Truman couldn’t hold back their tears.

When the president-elect saw the agents out in the Hyannisport heat, JFK brought out a stack of short-sleeve golf shirts for the agents to wear. Hill was invited to play “touch” football with the Kennedys when the teams weren’t even. The Kennedys treated the agents like family. Several months after the assassination Jackie and other Kennedy family members attended a ceremony honoring agent Hill for his heroism in Dallas. Them being there meant more than the medal itself. When Hill suffered a minor injury while helping free JFK’s sailboat from a rock, the President gave Hill an autographed photo of the event. Jackie made up an album she gave to Hill at the end of his time with her.

LBJ was crude, and made life hard for the agents guarding him. On the first Thanksgiving Hill spend at LBJ’s Texas ranch, the agents didn’t get to eat all day. They learned to bring along their own food so they wouldn’t go hungry. LBJ would cuss someone out – an agent, aide, senator, or even the vice president – then Lady Bird would come in later and apologize. One time LBJ cussed out a secret service agent so bad that afterwards the agent threw up.

Question: what would you say is the perfect date? 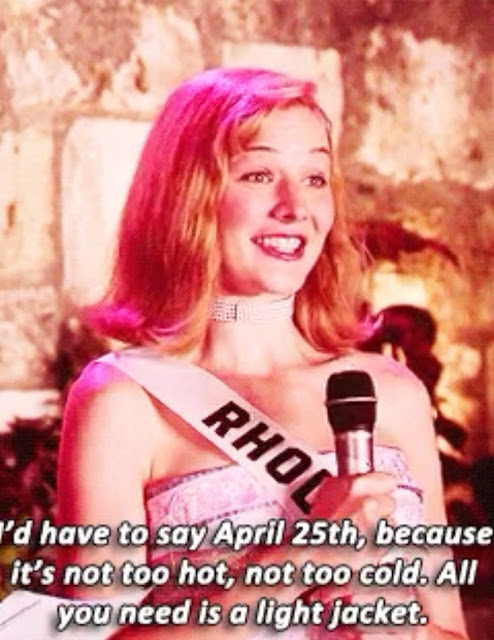