I am commemorating the passing of Don Zimmer by reading his book “The Zen of Zim” Quite good so far. As a resident of Tampa, the Gerbil had been a long-time friend of Yankees owner George Steinbrenner. George hired Zim as a coach before firing manager Gene Michael to bring in Billy Martin for the third time. But in 2002 Steinbrenner, irate over losing the chance to win a fourth straight World Series, turned against Zimmer.

Zimmer is on the short list of what could be called my All-Fun Guy Team. Zimmer played second, short, and third, and when he finished his career as a minor leaguer he even pitched a game or two. When he was the player/manager for the Knoxville Smokies in 1967 I might have seen him play against the Macon Peaches. 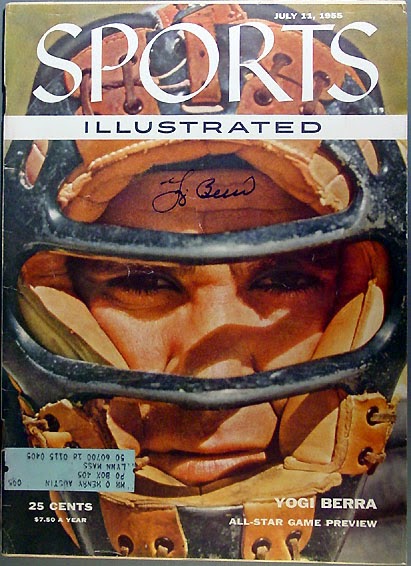 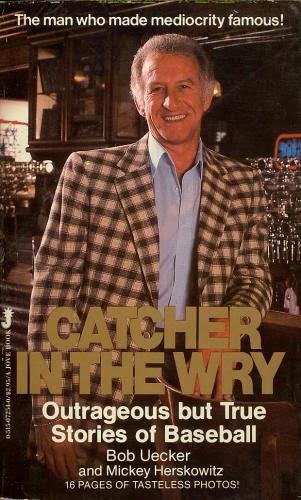 When Bill Mazeroski hit his historic World Series home run to left field in Forbes Field, there were photos of the dejected left fielder for the New York Yankees leaning against the fence and looking up…Yogi Berra. Berra and Garagiola were pals growing up in St. Louis. 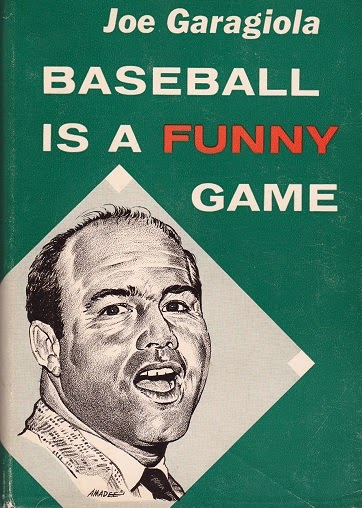 Can you think of someone who needs to be added?