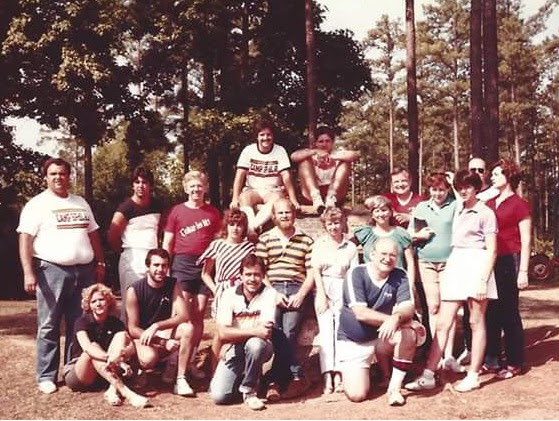 Don Head posted a bunch of old pictures yesterday. Several from old youth banquets in the 70's and 80's as well as Camp SPdL 1983 (above). He had to know I would post some here. Those were the days. 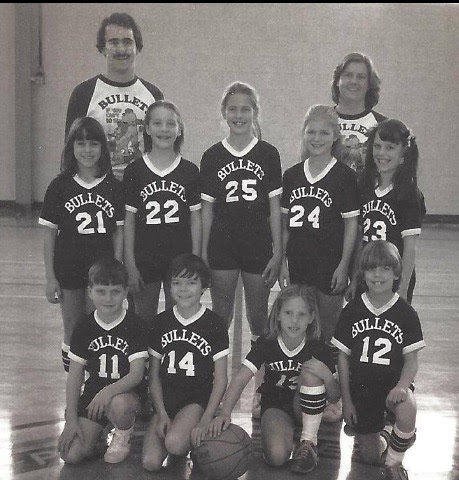 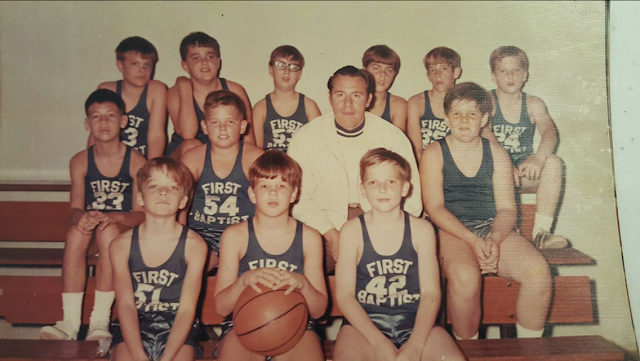 Before my time, but a fascinating photo from First Baptist. Don is second from the top left, with Steve Giles in glasses. At the top right are Andy Stanley and Dick Jarrell. Coach Frank Gudger with John Lewis to his left. Scott Atchison is front left, and Bill Jarrell front right.

Saturday afternoon C came home from shopping saying "Turn on the TV!" I hadn't really known about Charlottesville until then. I didn't really read up on it much, except for an article I think by Eric Erikson saying all these protests and unrest - white supremacy, gay rights and marriage, black lives matter, etc. - is due to America moving away from God. Bryant Wright only mentioned it briefly, and for the most part stuck to his prepared sermon.

I watched a decent amount of the PGA Championship as well. Louie Giglio spent time up there, hanging out with his bud Louis Oosthuizen. When Steph Curry played on the Web.com<http://Web.com> Tour last weekend, he beat four golfers: three pros and one amateur. 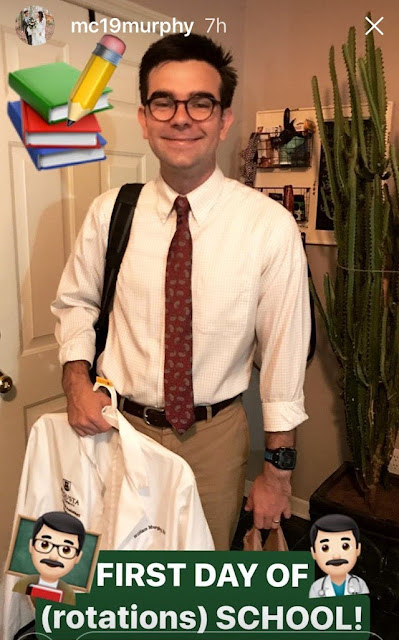 Had Dreamland BBQ for the monthly sales meeting. In our meeting a new manager was introduced. He will be working in my old department. Been with the company 35 years, in Buffalo, Philadelphia, Charlotte, and now Atlanta. He went longer than usual for a guest, listing several of his goals. Number one was communication. To listen and over-communicate. He said "you don't have to be the one blabbing all the time...silence is good."

Worked until 6:30 Monday night. It was Ceil's first day of classes. Also Anna's. M worked. Baked chicken, with potatoes, sweet potatoes, carrots, and onions in the pot. Also salad. Nothing big on TV: some Braves, The Middle.

The SI College Football Issue ranks Florida 18th, UGA 16th (& SEC East champs), Auburn 10th, and Clemson 7th, with Bama and FSU beating Ohio State and Oklahoma State in the title game. I can't see Oklahoma State getting the nod over media darling USC, unless the Trojans stumble. You heard it here first: look for Clemson to knock off FSU this year. 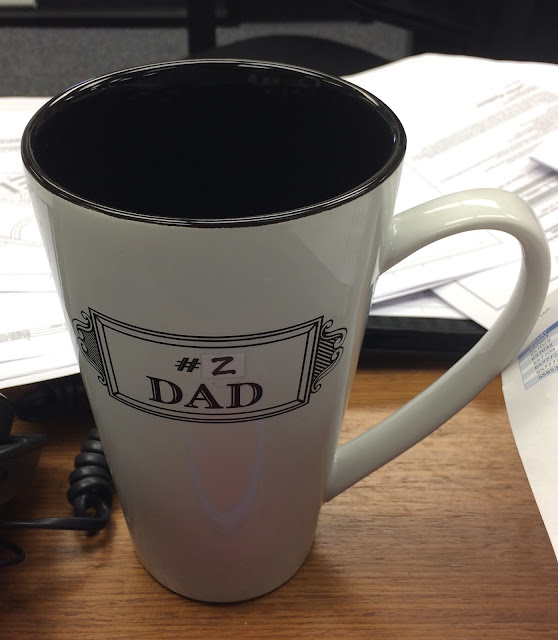 Email ThisBlogThis!Share to TwitterShare to FacebookShare to Pinterest
Labels: Will