The Patriot Threat: A Novel (Cotton Malone #10), by Steve Berry. Another great read from the Camden SC resident.
Quiet: the Power of Introverts in a World That Can’t Stop Talking,
by Susan Cain. Read it a second time. 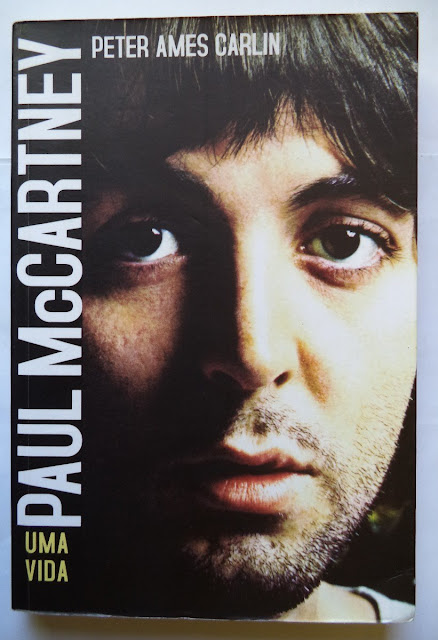 Seriously – I’m Kidding, by Ellen DeGeneres. After her first two books of a three book deal, Ellen must’ve run out of things to say. Nonsensical rambling, as if written by her absent-minded character Dory.
Where Nobody Knows Your Name: Life in the Minor Leagues of Baseball, by John Feinstein. Interesting stories of veterans, rookies, managers, and umpires - mostly from the International League.
Fall of Giants: Book One of the Century Series, by Ken Follett.
Thought I hadn’t finished it, so I read it again.
The Rainmaker, by John Grisham. Excellent.
The Whistler: a Novel, by John Grisham.
Eleven Rings: the Soul of Success, by Phil Jackson and Hugh Delehanty. Jackson shares an overview of his life story, including a glimpse into tidbits of his spirituality: a mishmash of Christianity, Buddhism, and American Indian spirituality.
Ballplayer, by Chipper Jones and Carroll Rogers Walton. Excellent for several reasons. Chipper shares his life story from birth past retirement, a few technical and mechanical stories, anecdotes about teammates both famous and obscure, gives credit to coaches, teammates, parents, and family, as well as his own failures and regrets.
The Bazaar of Bad Dreams: Stories. Stephen King’s sixth collection of short stories. “Drunken Fireworks” is a must read.
On Writing, a Memoir of the Craft, by Stephen King. Excellent and personal. King also shares details from his accident and recovery.
Shopgirl, by Steve Martin. His first book. Not sure I recommend it. Not particularly a comedy, though there is a hilarious case of mistaken identity.
You Can’t Make This Up: Miracles, Memories, and the Perfect Marriage of Sports and Television, by Al Michaels and L Jon Wertheim.
Hard to believe all the classic events Michaels was able to witness,
from the miracle on ice to the World Series earthquake.


Behind the Button-Down Mind of Bob Newhart, by Bob Newhart.
Killing Reagan: the Violent Assault That Changed a Presidency,
by Bill O’Reilly and Martin Dugard.
Zen and the Art of Motorcycle Maintenance: An Inquiry Into Values,
by Robert M Pirsig. Nice story, but I’m not sure I “got it.”
No big enlightening here.
Yes, Please, by Amy Poehler.
Always interesting to go behind the scenes at Saturday Night Live.
I Must Say: My Life as a Humble Comedy Legend, by Martin Short. Another re-read. Picked up things I’d missed the first time through.
In a Heartbeat: Sharing the Power of Cheerful Giving,
by Leigh Anne and Sean Tuohy. Backstory from “The Blind Side” family.
Taking in Michael Oher was not an isolated event.

Email ThisBlogThis!Share to TwitterShare to FacebookShare to Pinterest
Labels: Lists