Anna and her friends viewed today's total eclipse from outside Athens, though many gathered in Sanford Stadium. 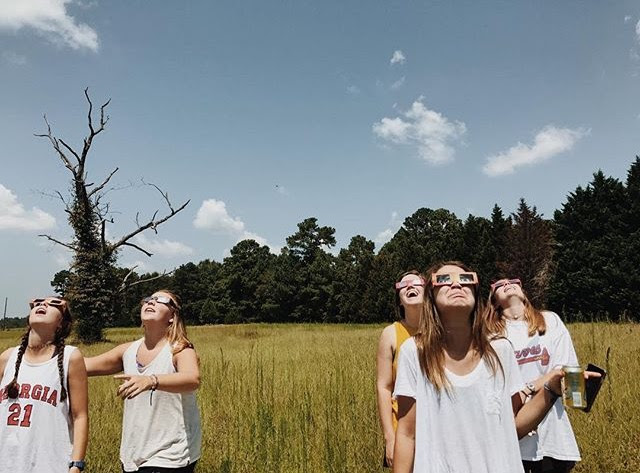 My kind of eclipse: 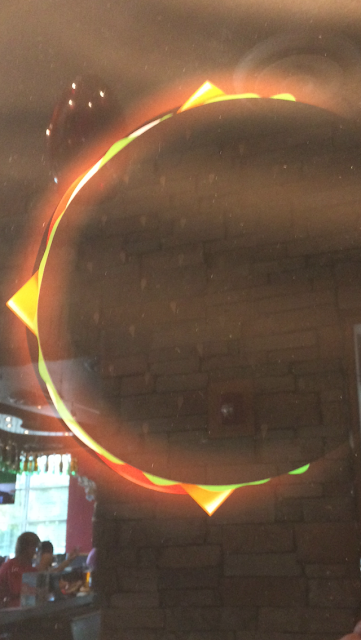 At least guy didn't heed the warnings.
In his press conference today President Trump said the eclipse would be the “greatest ever.” 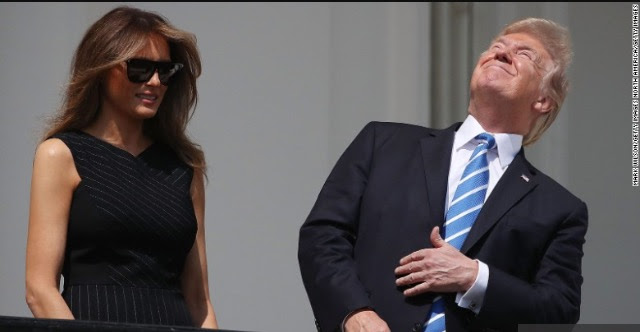 Who can forget this famous eclipse reenactment? 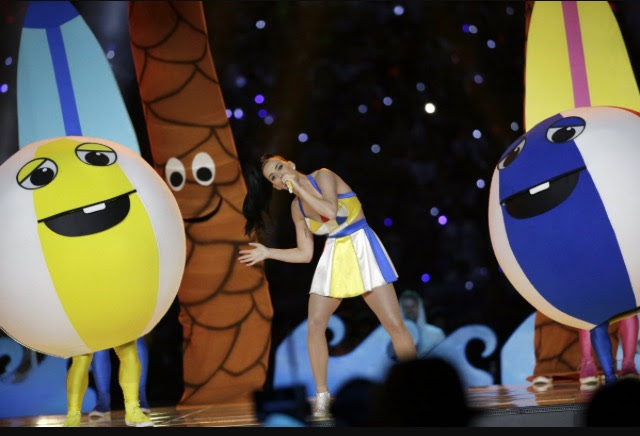 NASA engineers announce the moon showed up late to work this morning, jeopardizing eclipse timetable.
Just passed by a busload of protesters headed to the Blue Ridge Mountains carrying pre-printed signs saying: “Lunar Eclipses Matter.”
Loss of productivity in the US due to the eclipse estimated to be in the trillions of dollars. (I’m responsible for a few million just by myself.)
I am staying inside during the eclipse and just turning out the lights for those two minutes.
The best eclipse party will of course feature special guest Bonnie Tyler.
Experts predict millions will go blind from staring at the sun during the eclipse.
Got me a special eclipse suit to protect my entire body from the deadly rays from the sun.
Falcons officials hope eclipse will help Mercedes Benz Stadium roof to start working. The view from the floor of the new stadium: 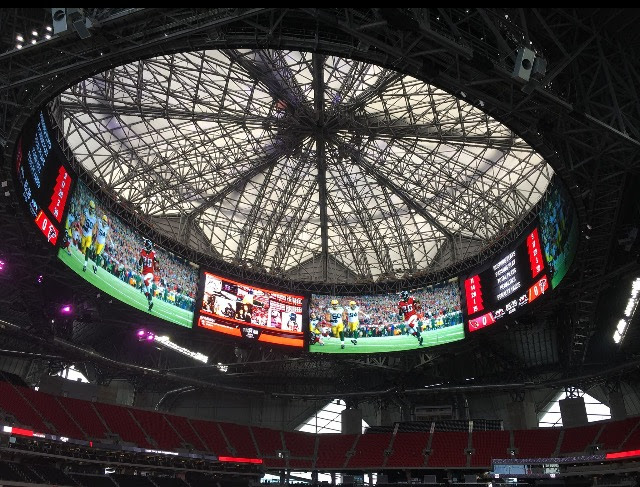 Going outside Sunday afternoon to make sure eclipse doesn’t happen a day early.
The eclipse is a good time to negotiate with primitive societies: “Do what I say or I’ll make the sun go dark.”
Steve Martin: I want to hire the person who does the publicity for the eclipse.
FAA grounding all air traffic during eclipse to make sure the sun’s deadly rays don’t catch planes on fire.
Just my luck to be at the beach when the moon blocks out the sun. #eclipse
Can’t believe I had to pay $100 to view the eclipse on pay per view.
In an effort to protect citizens from the sun’s deadly rays, the US military to fly a fleet of C5 transport planes over path of eclipse.
Due to high probability of rain, NASA engineers scrub Monday’s planned eclipse, moving it to Tuesday.
Due to public outcry, Trump says he’ll change Monday’s deadly solar eclipse to a much safer lunar eclipse.
WSB reports the sun is stuck in heavy Atlanta traffic.
North Korea announces they will fire missiles at the moon to prevent next week’s eclipse.
Al Gore’s trillion dollar study reveals Global Warming is the result of solar eclipses.
Protesters worried police will move in during the two minutes of darkness caused by the eclipse.
I used to drive a Mitsubishi Eclipse that would only run when the sun went behind the moon.
Next year’s Super Bowl halftime show will feature Katy Perry’s dancing sharks and beach balls re-enacting the eclipse.
(Tuesday) Quitting my job, starting a company to make and sell eclipse glasses full time.
My protection from the harmful eclipse rays: 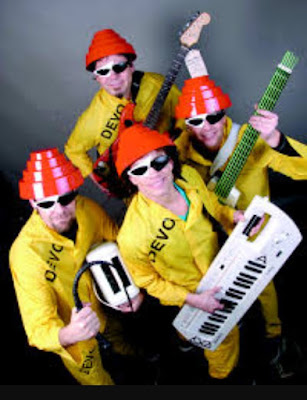 The best thing about the remodeled lobby at work is the widescreen TV playing an endless loop of the Shane Stewart Show.
Planning on using the remodeled breakroom at work for my Georgia/Florida viewing party this year.