Who's the Best QB? 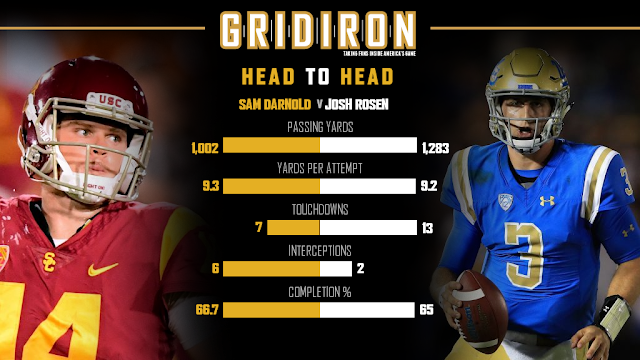 Both UCLA QB Josh Rosen and USC QB Sam Darnold are leaving school a year early for the NFL draft. Both were supposed to light up college football this past season and compete for the Heisman, but neither did. Both are supposed to possess all the tools that NFL teams look for, though Darnold has been criticized not focusing on his primary receiver, with a lack of ability to switch off and find his second and third receivers. Neither led his team to dominance.

Seems like Mayfield is more of a gunslinger and winner – like Brett Farve - though some say he has a problem fitting the ball into tight spaces. Actually much of Tom Brady and Matt Ryan’s success is due to the fact they rarely force the ball into heavy coverage. So maybe those Mayfield naysayers - and Darnold boosters - don't know what they're talking about. 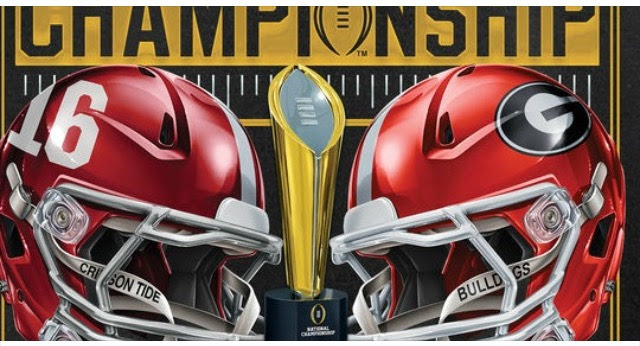 8-4 Greene lost to Boston College in the Music City Bowl.
9-4 Stafford led a comeback victory over Va Tech in the Peach Bowl.
6-7 Murray lost to UCF in the Liberty Bowl
8-5 Eason beat TCU in the Liberty Bowl.
13-1 Fromm beat Auburn for the SEC Championship and beat Oklahoma in the playoff semifinal.

Greene won more games than any other QB in NCAA history.
Stafford become the number one overall pick in the NFL draft.
Murray became the SEC’s all-time leader in passing yards.
Eason was the number one dropback passer of the 2016 recruiting class.

Fromm has the chance to become the second freshman QB to start for a national champion and the first – Oklahoma’s Jamelle Holieway – ran the wishbone. 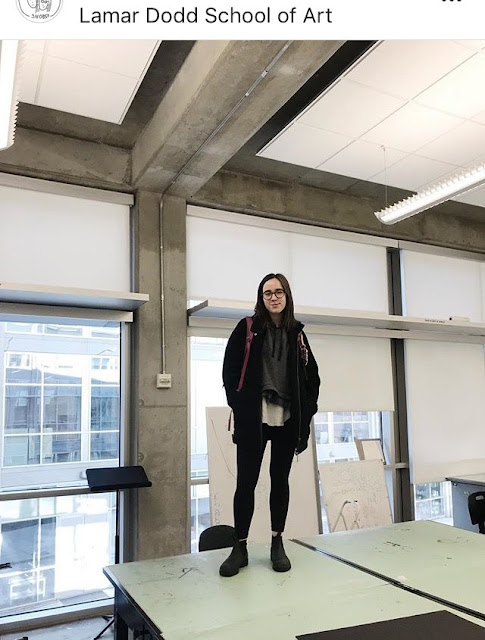 Small world: I have several friends with daughters in Anna’s sorority: coworker Eddie Toth and friends Preston Smith (SPdL), Pat Poythress Dekle (SPdL), Randy Walton, Ken Morton, and the East Cobb McCord’s. When Anna was a freshman there were two other coeds named Anna Murphy in her same dormitory. One of them was the granddaughter of coworker Neil Hollingsworth.

Thursday: typical evening. Worked past six, almost to 6:30 since I’d been in meetings all day. Stopped for gas on the way home. Ceil cooked beef stew. I are the beef, carrots, and onions. Skipped the potatoes and rice. Watched the end of Star Wars Rouge One and more Gilmore Girls. I pretty much went to bed at 9:30. Didn’t set my alarm so I missed my morning workout. 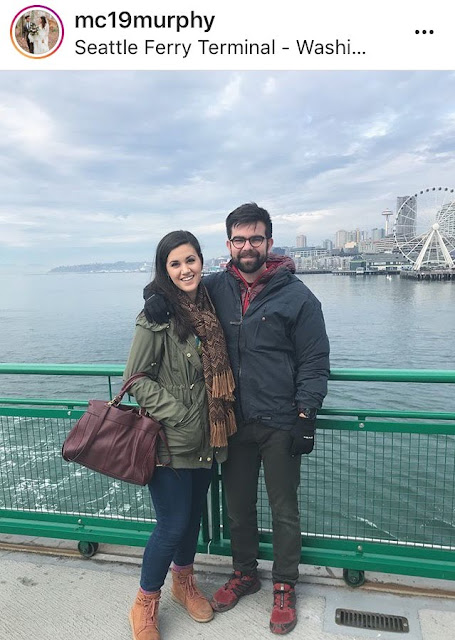