Shame on the Braves Hall of Fame 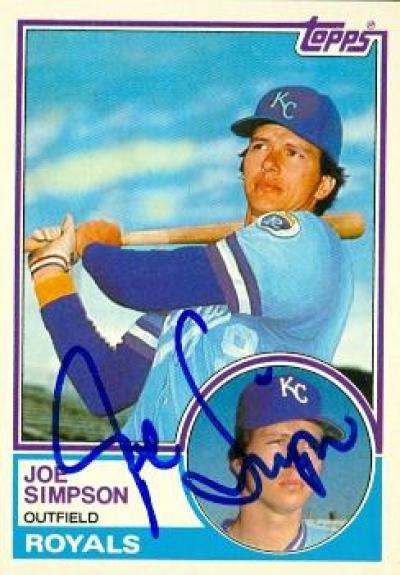 Joe Simpson is to the Braves Hall of Fame as Terrell Owens is to the Pro Football Hall of Fame. Was I the only one who thought it odd last year when the Braves put Joe in their Hall of Fame? Seems like they only put him in since Skip, Pete, and Don were already in (as much as I like Sutton, putting him in was odd as well). Now that Joe is in the Braves HOF, it’ll be harder to put him out to pasture for making get off my lawn statements. 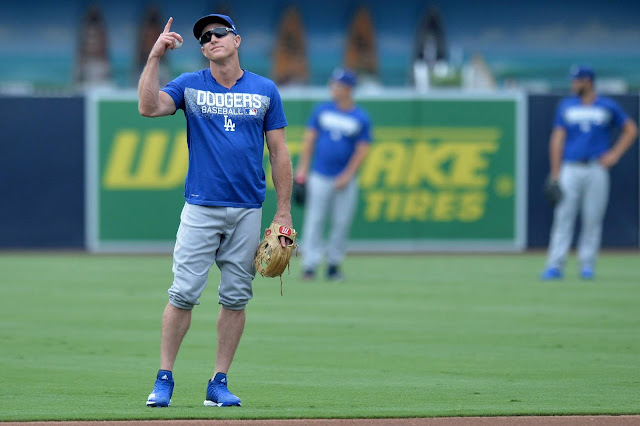 They could move Simpson to radio if Sutton ever retired, but when will that be? Sutton may be 73 but seems to be enjoying himself, unlike Simpson. Joe is 66 and may think why quit an easy gig?
Francoeur brings a fresh voice to the booth. He tells stories that it doesn’t seem like more experienced announcers would tell. I wouldn’t mind it if they made him permanent. Smoltz is too good to work 162 Braves games a year. Glavine is ok but he’s not Mr. Excitement. I like Lemke and am glad he’s getting more work, but it’s doubtful they’d make him full time.
Now it seems like the Braves want to put one or two guys in their HOF every year so they can make a big deal about it, and have a big banquet in the Roxy. Hudson was an ok choice, but who else? Some suggestions: Pendleton, Mazzone, Dews, Torre, Horner, McGuirk, McCann. Levi Walker. Donald Davidson. Walter Banks. Dianne Burge. Tony Cloninger. Pearl Sandow. Bob Uecker. Sid Bream. Francisco Cabrera. Dead inductees aren’t as fun because they can’t give a speech and wave to the crowd.
At the July 26 game I went for Cokes after the second inning. Walter Banks was walking on the mezzanine from one place to another. I caught up to him and said hello. He liked the Greenville Braves cap I was wearing.
Braves Hall of Fame Inductees, in order of induction:
Hank Aaron OF 1999
Eddie Mathews 3B 1999
Phil Niekro P 1999
Warren Spahn P 1999
Ted Turner owner 2000
Dale Murphy CF 2000
Ernie Johnson P, broadcaster 2001
Johnny Sain P 2002
Bill Bartholomay owner 2002
Del Crandall C 2003
Kid Nichols P 2004
Tommy Holmes OF 2004
Skip Caray broadcaster 2004
Pete Van Wieren broadcaster 2004
Paul Snyder scout 2005
Herman Long SS 2005
Bill Lucas GM 2006
Ralph Garr OF 2006
Dave Justice OF 2007
Greg Maddux P 2009
Tom Glavine P 2010
Bobby Cox Manager 2011
John Smoltz P 2012
Chipper Jones 3B 2013
Rabbit Maranville SS 2B 2014
Dave Pursley trainer 2014
Javy Lopez C 2014
Don Sutton broadcaster 2015
Andruw Jones CF 2016
John Schuerholz GM 2016
Tim Hudson P 2018
Joe Simpson broadcaster 2018