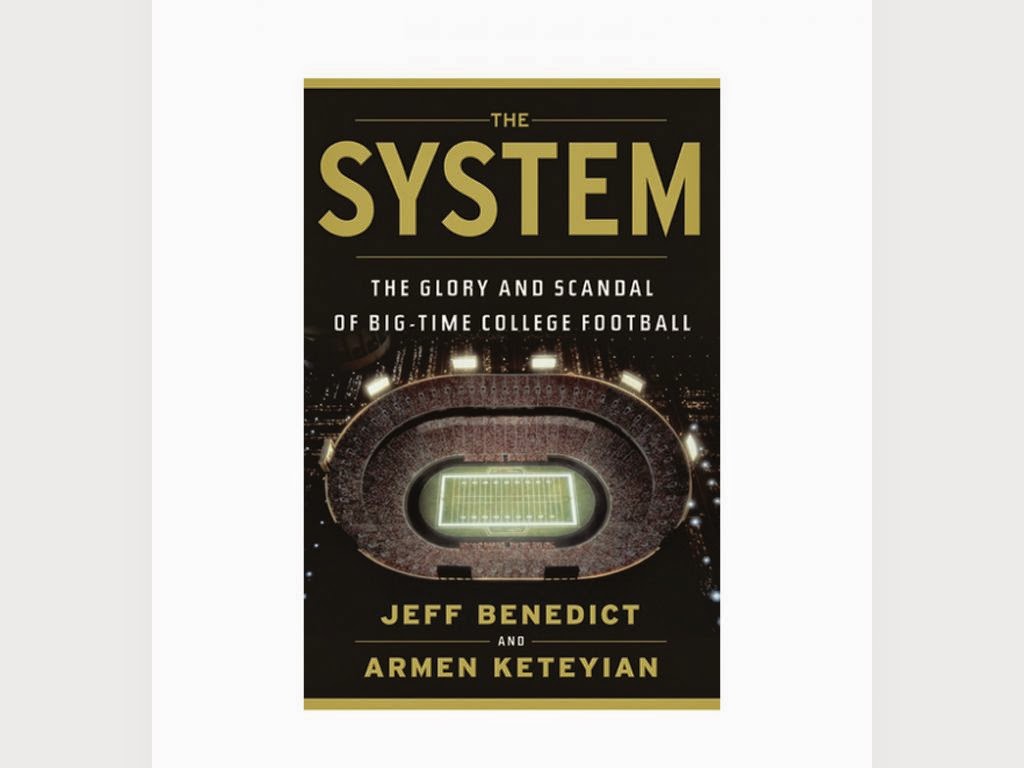 I finished reading "The System" a book about college football. Highly recommended. Stories about players, coaches (Nick Saban, Mike Leach, Bronco Mendenhall), athletic directors (Moose from Oregon & Washington State). Near the end they interview the ESPN College Gameday crew. Kirk Herbstreit graduated from college and turned down a lucrative job as a pharmaceutical sales rep for a $12000 salary at a sports talk radio station. Later when ESPN added ESPNU he was hired as a sideline reporter, and was still a virtual unknown when he was added to the College GameDay crew.

Saturday I saw a great pair of size 12 adidas shell toes at Salvation Army in Roswell, in great shape. White with pretty blue stripes. But I have so many shoes that I didn't buy them.

Google makes a big deal about earth day, but nothing ever on the birth of Jesus - or God raising him from the dead. Use BING instead.

Justin just seems set on swinging from the heels in pressure situations, going for the home run instead of just making contact. More so that Freddie, Gattis, Heyward, or certainly Markakis and CJ. 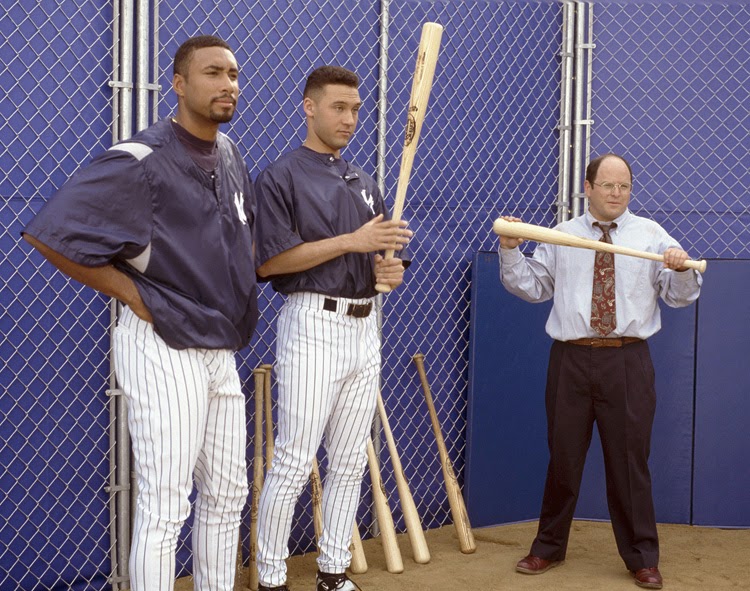 It would be great to be George Costanza, working for the New York Yankees. Seemed like his job description was pretty vague. George was always talking about giving away fitted caps or changing the uniforms to cotton, or giving batting tips to Bernie Williams and Derek Jeter (above) or constructing the bed under his desk, or dining out with those sons of bitches from the other team, or leaving his car in the parking lot so Steinbrenner would think he was working long hours, or eating lunch with the boss. Never remember him making many travel arrangements.

ROB: I would be like George Costanza working for the Yankees. Wasn't he assistant to the traveling secretary? 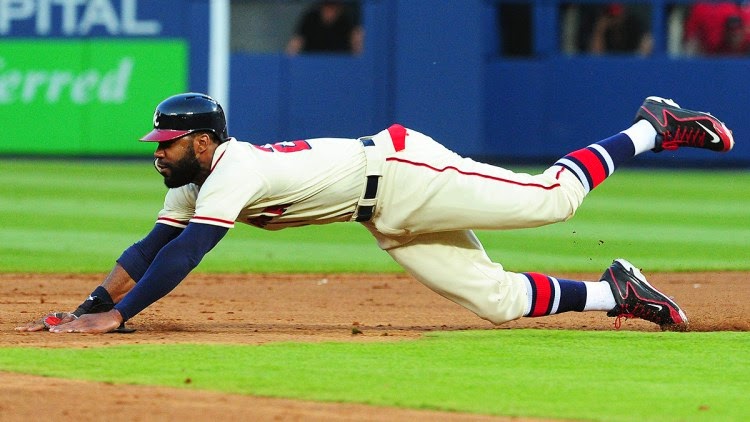 I took a look today and noticed that both Uggla and Heyward are off to slow starts. I didn't like how Heyward (above) tried to blame his lack of production last year to being moved around in the lineup.

Justin Upton is going to hit. He will be inconsistent, but over the course of a season, he will put up good numbers. But after watching him up close, I can understand why Arizona was willing to get rid of him.

Freeman is going to hit. Gomes is going to come down to earth, but he is still capable of being an average hitter as a part-time player. If Markakis, Chris Johnson and Simmons all continue to hit well, all of a sudden, this team looks different than it did over the winter.

Bethancourt is not putting up any numbers, but he also is not striking out a great deal. He does not seem over matched as a MLB hitter. Peterson is also not putting up numbers yet and has a high K rate, but he is also putting up a high line drive rate. He will also help you win a game with his defense.

I am not concerned about the offense - I think it is the thin pitching that will hold them back. At the beginning of spring training, they were expecting quality innings out of Minor, Kimbrel, Vizcaino and Outman. Hopefully, Viz and Outman will be back in the summer. I would expect Folty and/or Wisler to get a call by the summer if Cahill and Stultz still struggle. If they can stay at .500 through the spring, I think the pitching reinforcements could help push them to a wildcard spot during the 2nd half.