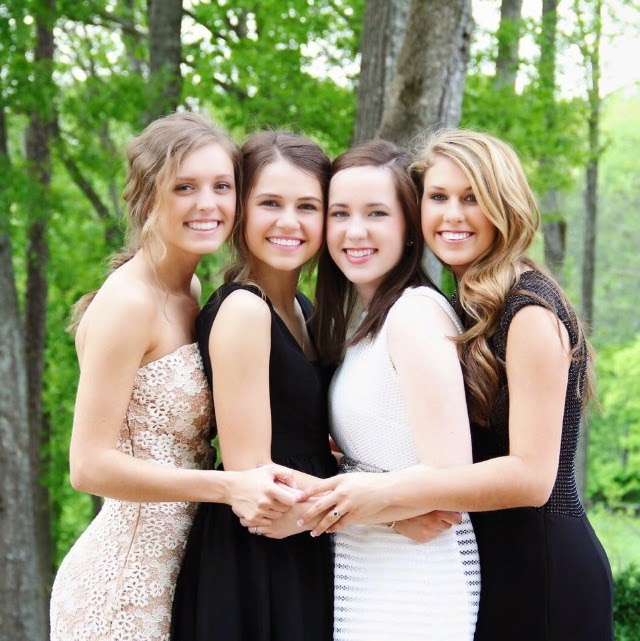 I left work Friday afternoon at four and hustled over to the Hargreaves farm for prom pictures. The girls were up taking pictures at the barn, a mere 50 yards up the hill. Trena was talking to Emily’s mom near the front door. Brittany’s dad Randy emerged from the house, and we stood near our cars watching the girls. Between us and the girls a dog did his business, but we were too slow with our camera phones to capture the moment. 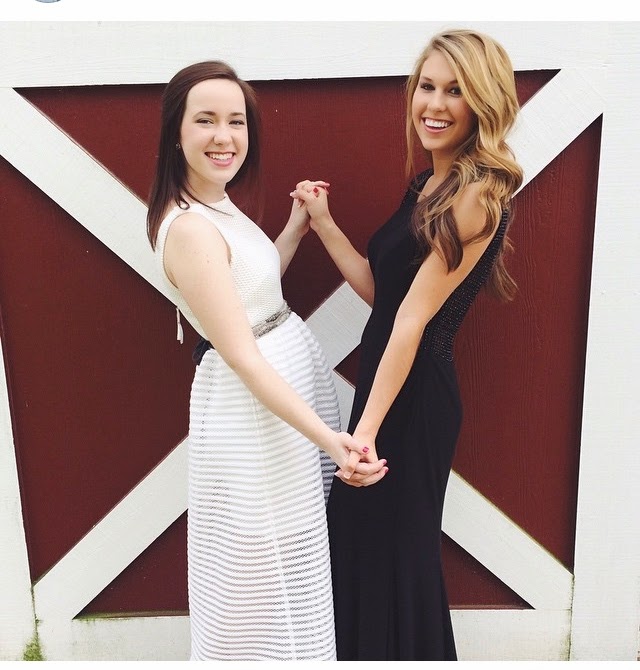 Later Emily’s dad drove up, and he and Caroline’s dad joined out deep discussion. We chatted about the Hawks and the Hargreaves interesting neighbors, who with the blessing of the Milton City Council erected a monkey farm in their back yard. As we spoke we could hear the screeching off in the distance. Below left to right: Brittany, Emily, Anna, and Caroline. 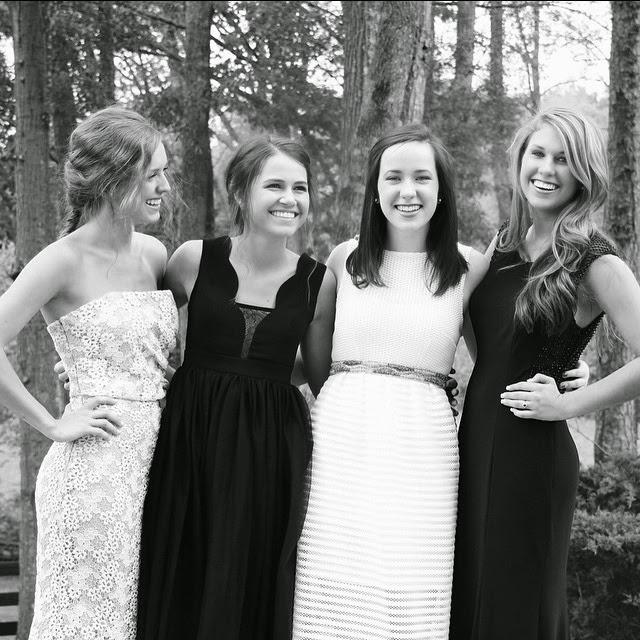 Ceil had arranged flowers for Anna’s prom. With no one at home, Will hung out at the prom with the parents. After prom Anna and her friends changed clothes and went to a movie, then spent the night at the Hargreaves.