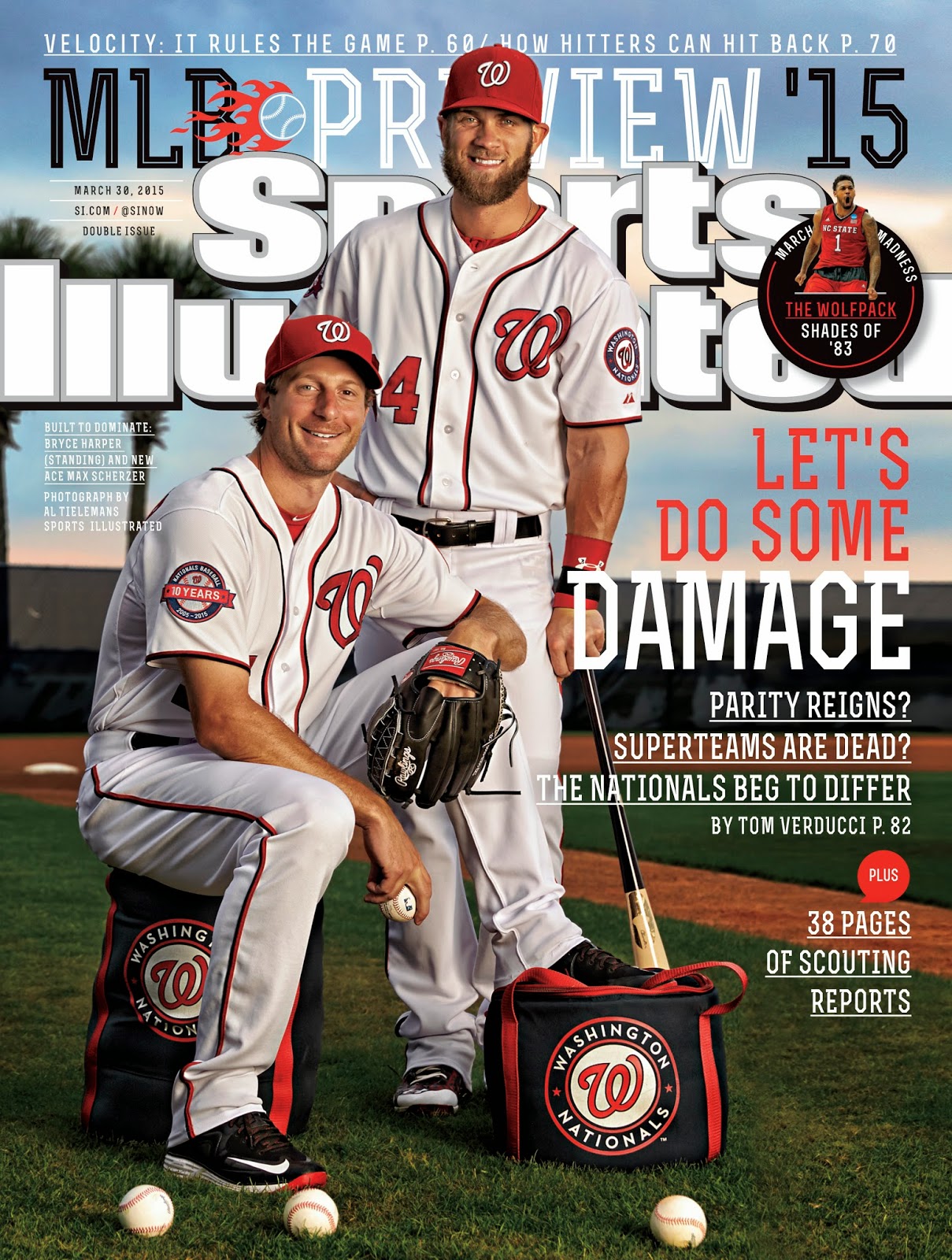 While I have not been a serious student of this year’s off-season and spring training, that won’t stop me from commenting on the impending 2015 baseball season. Likewise other uneducated “fans” will continue to making derisive comments should the Braves not (1) win every game and (2) win the World Series even though they themselves predicted a losing season before it even began.
How can this be? People just like to complain. Fans complained last year about the lack of Braves offense and all the strikeouts, of the continued failures of Dan Uggla and BJ/Melvin Upton Jr. The Braves start the new season without either player, but the fans still aren’t happy. Justin Upton and Jason Heyward helped add to the mediocre 2014 season but fans weren’t happy when they were traded. Same with the oft-injured Evan Gattis trade, despite the fact the Braves have quickly remade themselves from a high strikeout/low OBP club into a team that makes contact more often.
Despite the sabremetrics I see little sense in trotting out immobile outfielders dubbed “sluggers” who’s constant swing from the heels strategy merely result in a whopping 15 home runs and 200 plus strikeouts over the course of a 162 game season. Better to make contact and hit line drives in the gaps.
Though many predict the Braves to crash and burn this year, in fact there’s a good chance they could actually improve on last year’s record. REM’s Mike Mills thinks so, predicting an 82-80 finish in his baseball preview in Rolling Stone.
http://www.rollingstone.com/culture/features/atlanta-braves-2015-preview-by-r-e-m-s-mike-mills-20150401

The league leading pitching staff should only improve. The bullpen has been fortified with several former all-star closers to assist Craig Kimbrel. The offense, defense, and bench have been strengthened. Upton is on the disabled list. The other NL East teams have also improved:
WASHINGTON overpaid for another starter but let team leader Adam LaRoche get away. Injury prone outfielder Bryce Harper used the off-season to bulk up, which never worked out well for weightlifters in the past (see Francoeur, Jeff and Woods, Tiger). They'll have to overcome the dreaded Sports Illustrated cover jinx (above). The Nats have been heavily favored to advance deep in the playoffs the past three years but have little to show for it. What will be different this year?
MIAMI reloaded during the off-season, adding Martin Prado, Ichiro, and others while signing Stanton to a monster contract. Will he be able to produce while weighed down by the deal? Gio Hernandez hopes to return from injury at midseason. Will he be fresh and sharp for the pennant run, or will he struggle to regain his elite form? Lots of questions the Fish must answer.
NEW YORK: the Mets also have their ace Matt Harvey returning from surgery. The New York media will expect great things and exert great pressure. The Mets will be improved, but can they contend?
PHILADELPHIA: at least the Braves don’t have to worry about finishing last. The Phillies are older than last year, and even more injury prone. Ace Cole Hamels returns after an off season wanting to be traded. Should be a long year.
Speaking of LaRoche, that was good video of his 13 year old son learning just what the amiable White Sox spring training instructor had accomplished before the kid was born. Guy by the name of Bo Jackson.
http://m.mlb.com/video/topic/8878818/v59454983/a-micd-up-bo-jackson-shares-his-career-history 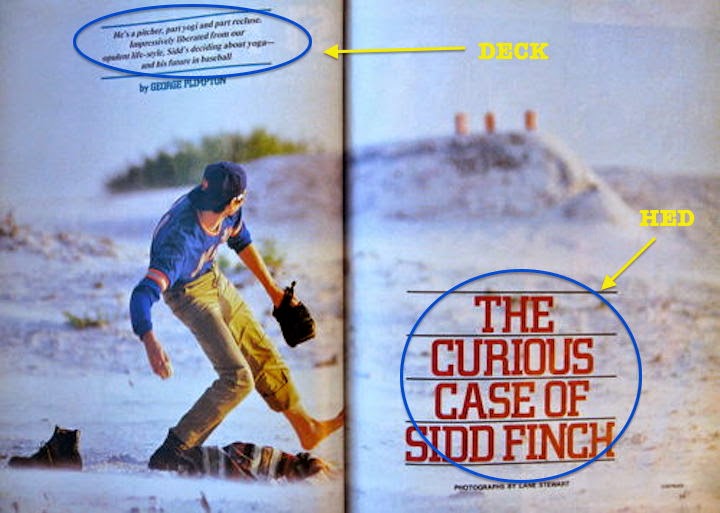 Great ESPN 30 For 30 short documenting the 30th anniversary of the Sidd Finch phenomenon.  Highly recommended viewing, especially for youngsters who’ve never heard of the Met pitching prospect. ESPN also ran a long interview with the Sports Illustrated photographer who had documented Finch in spring training. I learned that George Plimpton later turned his Sports Illustrated story about Finch into a full book, which I will have to read. https://www.youtube.com/watch?v=YfTR-PoLSyA