I didn't get up early to watch the royal wedding. Social media missed out on some hilarious live tweets. Two of Ceil's students crossed the Atlantic to be part of the crowd. I did watch a bit of the replay Saturday afternoon. I had no nits to pick with Pastor Curry's sermon during the wedding, nor with the past lives of the prince and his bride.

During the wedding Curry quoted Bob and Myra's son Charles... 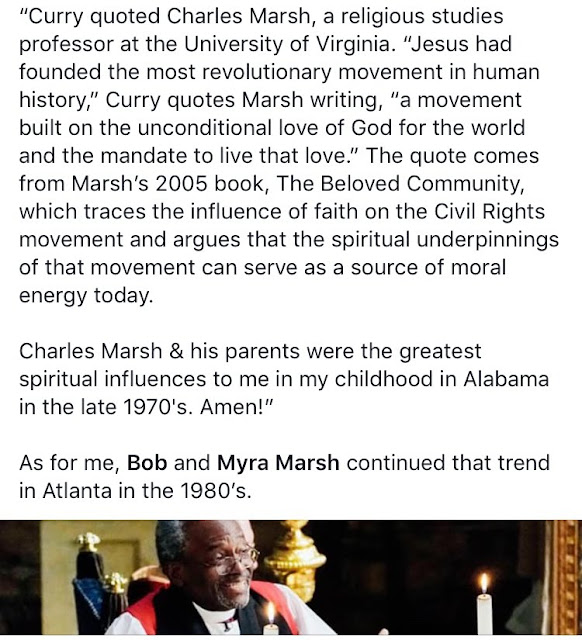 Received junk mail this week requesting money to help fund political candidates who support our current President. Noticed the President's signature, which has similarities to my own. Perhaps it's time I changed my signature (this is neither a political critique nor endorsement of the President). 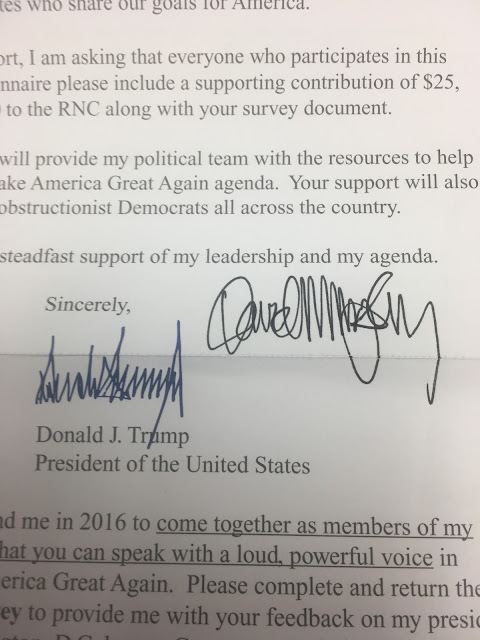 A tweet I found funny. Stumbled across it, as it was either liked or retweeted by someone I follow. The joke is not my own. 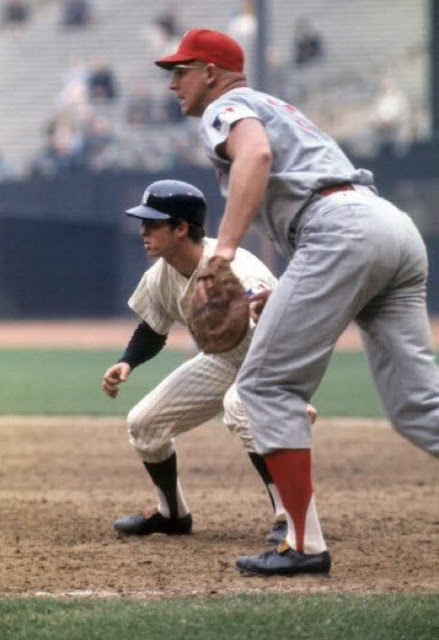 "...do some different things and stay true to who we are."
says FSU's new head coach. That doesn't make sense.
Burgundy helmets. Black jerseys and pants. Groan. 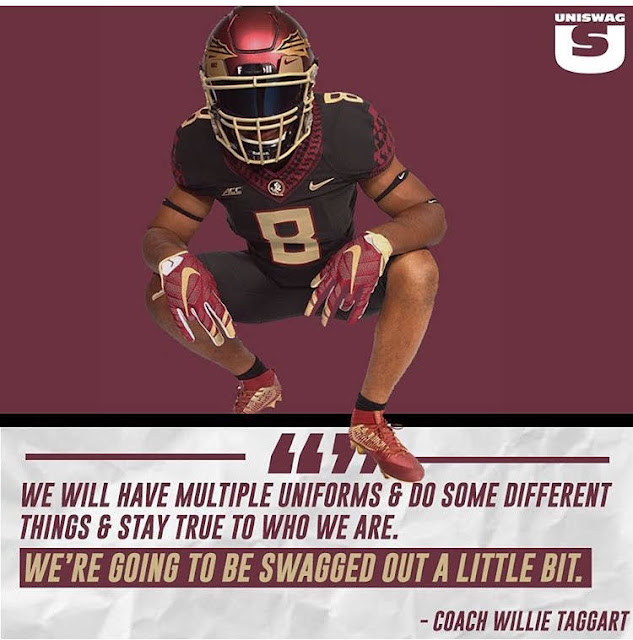