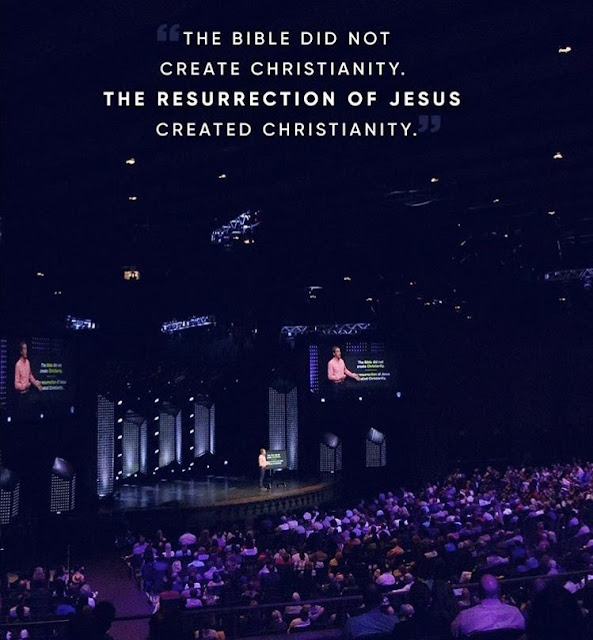 Andy Stanley was just named one of the twelve most effective preachers in the English language, one of the most prestigious honors in the profession according to articles on AJC.com and CNN.com. Based on the selection criteria, the twelve are captivating speakers whose eloquence points toward God, not their own egos.

Stanley says he never sets out to preach a great sermon, but instead preaches to move people (and himself) to take action. The ability to receive criticism is part of Andy’s own criteria. He preaches several sermons each Sunday. After each one he has his staff critique it so he can improve it for the next service. As much as he hates it, he watches videos of his sermons to critique himself. “Why did I say that?” 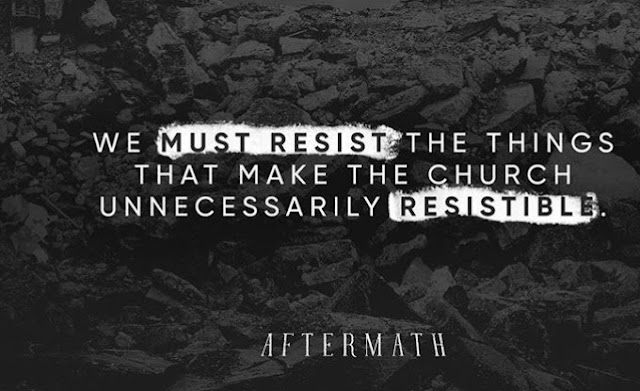 Andy says someone can cut and paste a 30 second clip from one of his sermons and post it on line, and soon he’s hearing from outraged people who heard the out of context remark that went viral – the Christian version of fake news.

Others on the list that I would recommend include John Piper and Tim Keller. Both Stanley and Keller’s churches make a concerted effort to reach skeptics and others turned off by religion. Also on the list: Alistair Begg, Tony Evans, Joel Gregory, Thomas Long, Otis Moss, Haddon Robinson, Charles Swindoll, Barbara Brown Taylor, and Ralph Douglas West.

https://www.cnn.com/2018/05/01/us/best-12-preachers-baylor/index.html
Deborah Light is organizing a SPdL get-together at OK Café Saturday afternoon at 1 pm. Rob and Gayle Suggs, Betsy Anderson, Cynthia Briscoe, Kelly Clark, Whitney Anderson, and Sara Maddox are attending. I doubt I’ll be able to get down there. 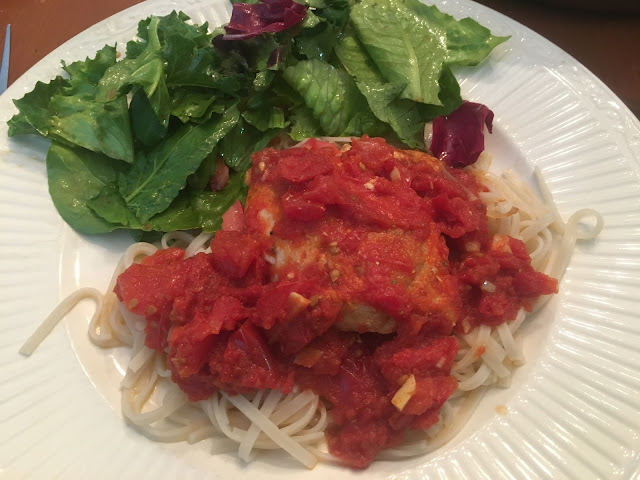 Wednesday: worked past six again. Can’t remember what time I went home. Ceil cooked grilled chicken breasts in a sauce made from this huge tomato that Matthew had brought home. Also a tossed salad. 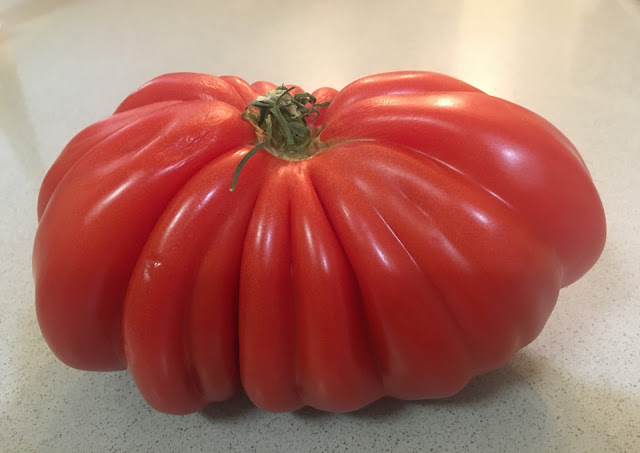 Cut the grass to I was outside until after 8:30. By yesterday afternoon my aching heel was feeling better, so the two mile march around the yard wasn’t bad. Wore my old grey New Balance 990 running shoes with lots of support. This morning the heel doesn’t feel that bad.

Watched some Braves. Also Last Man Standing and Designated Survivor. All those “trade Markakis” people sure are quiet right now. Had they traded him they wouldn’t have gotten much for him in April, since his contract is up at the end of the year. Now the Braves are in first place in large part because of Nick’s steady play. Same with Julio Teheran. And Dansby. And catchers Suzuki and Flowers. And third baseman Flaherty.

Recently my dad told me some of the baseball players he’s seen: Pete Gray for the Memphis Chicks, Stan Musial’s first game, Marty Marion, Enos Slaughter, and Walt Cooper. When the Peaches were in Macon he met coworkers at the Holiday Inn bar, and met manager Dave Bristol and pitching coach Mel Queen. My dad has the distinction of being the first player ever thrown out of a game at Grady Stadium.

I mentioned that I was compiling a list of 2018 bobblehead giveaways. I’m almost finished but still have a few minor league teams to go. Every year I say it’s my last year putting it together, The info can be found in other places, but I enjoy doing it. I also just signed Will up for the Columbia Fireflies kids club, so hopefully they’ll send something in the mail.