How Bad is Acuna Hurt?

Braves rookie Ronald Acuna left the game with an injury today,
after being hurt almost exactly the same way Chipper Jones' got hurt as a rookie. More on the Memorial Day uniforms later. 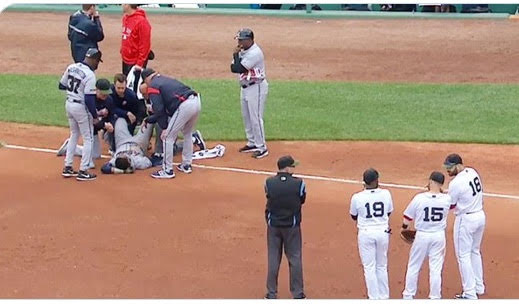 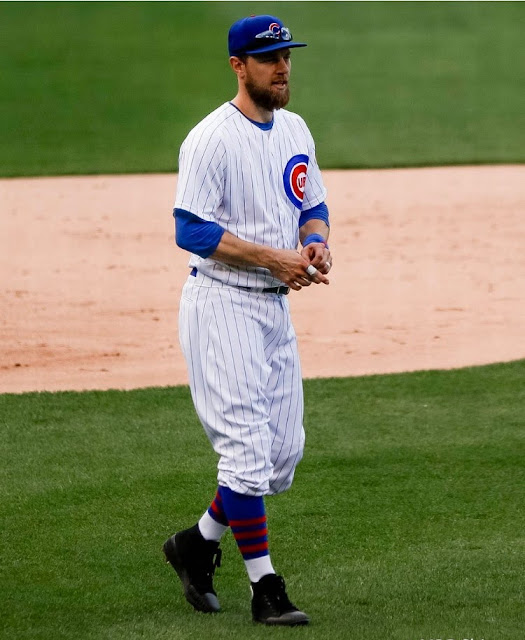 This week the 49ers debuted throwback uniforms,
similar to the ones they wore during their 1994 Super Bowl run.

The throwbacks can be worn with white socks for color rush,
or with red socks as throwbacks. 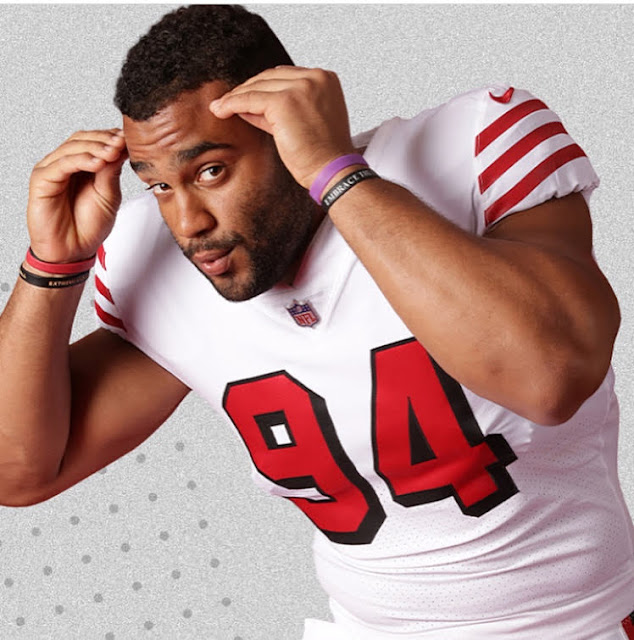 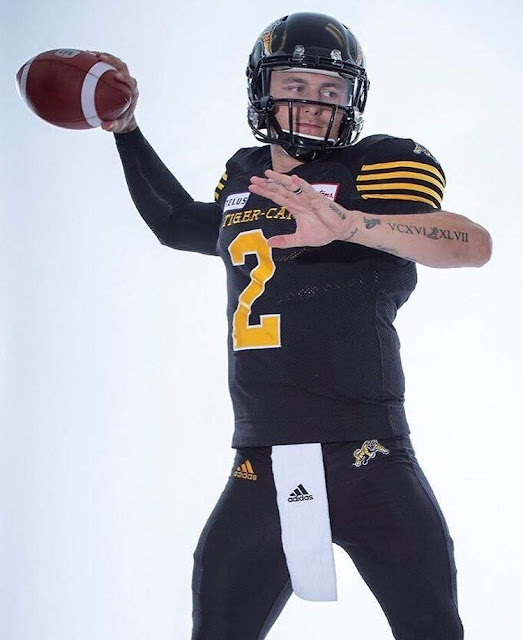 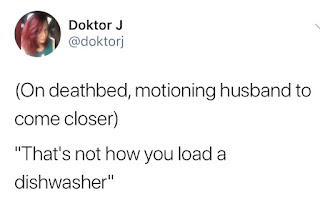 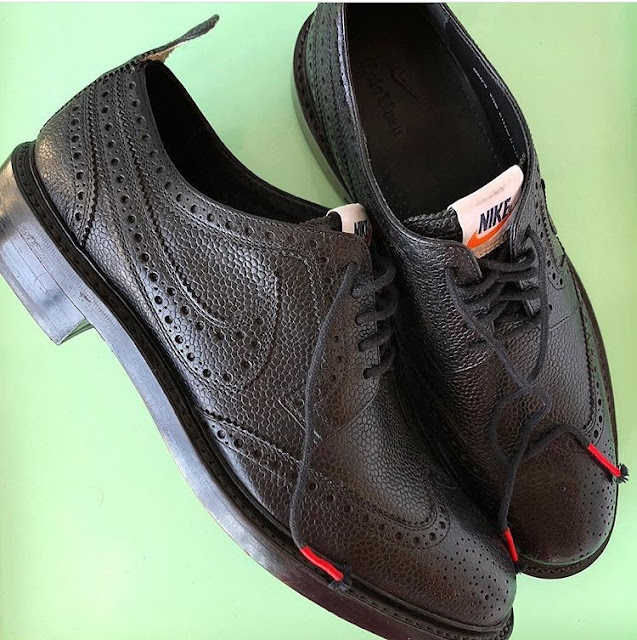