Top Ten Football Divas, as told by the NFL Network. That really means top ten NFL divas, because the NFL Network don’t give no publicity to other leagues like the USFL.

While Andre Rison was pictured (next to Deion) his name wasn’t mentioned. Jerry Rice could’ve made the list, with his perfectly pressed uniform and shoes and socks just so. But Jerry was no match for T.O. and Ocho Cinco.

In the manly world of pro football quarterbacks have long been considered soft, but these days wide receivers are by far the worst divas. As a middle-aged fan prone to saying slightly political incorrect comments, I find the racial makeup of the top ten interesting: half white and half black. Five quarterbacks, four receivers, and a linebacker named Hollywood - who twice won the lottery (he must play a lot).

10. Tom Brady NE QB. Added to even out the list, for his long hair and supermodel wife. 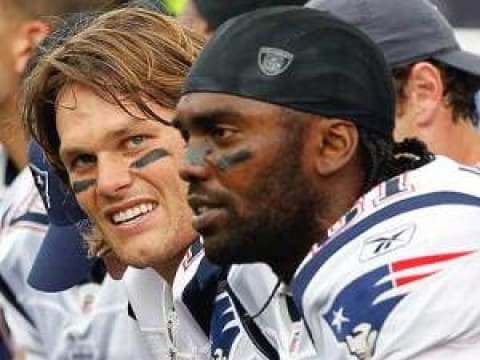 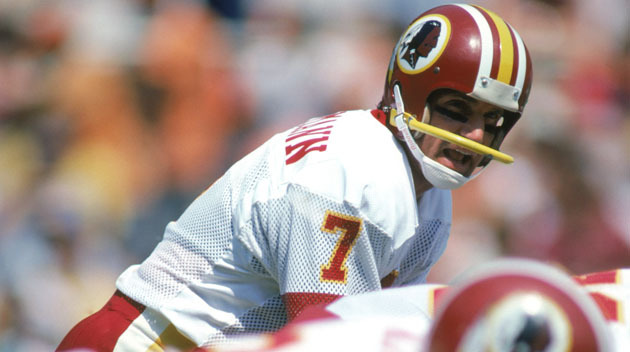 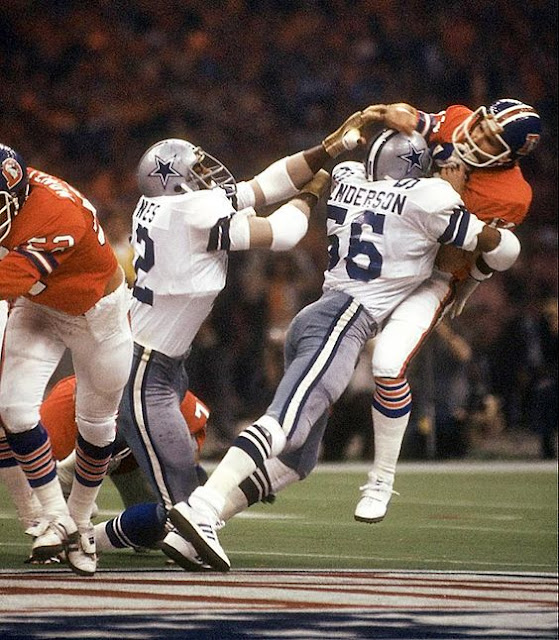 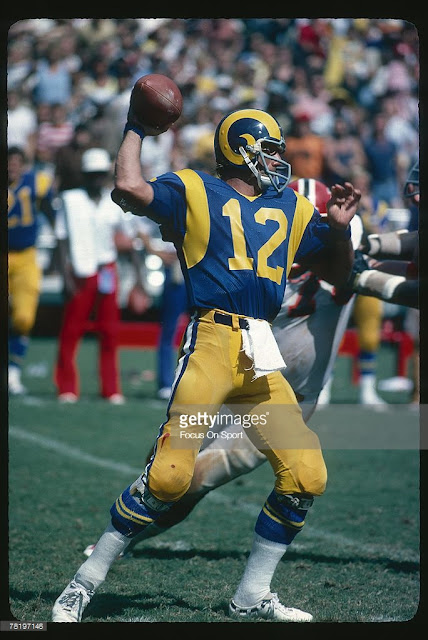 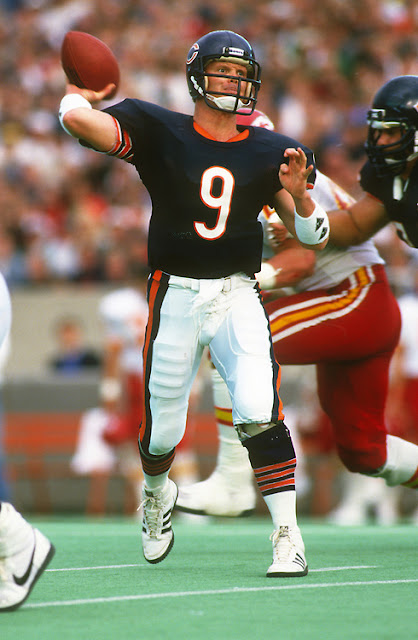 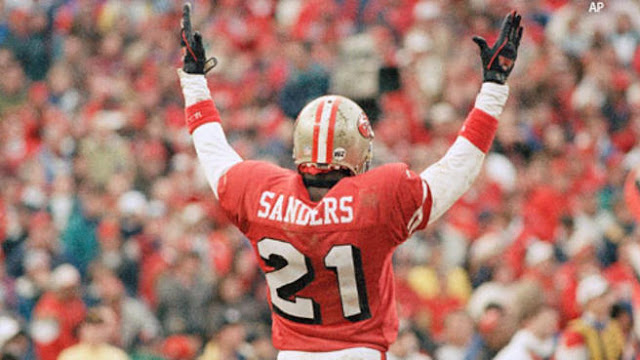 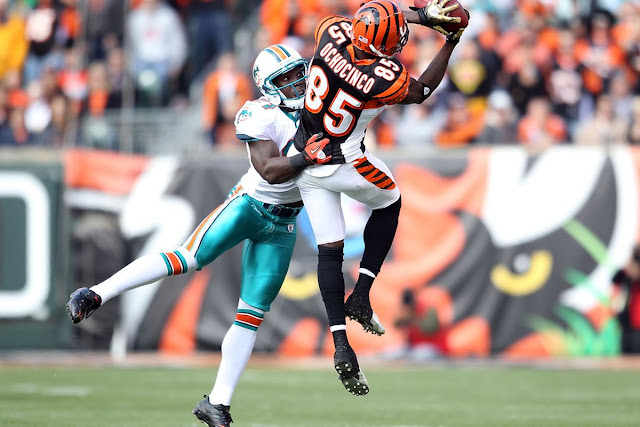 2. Terrell Owens WR SF Dallas Phil. Divas wear out their welcome then move on to another team, like T.O. and Moss. 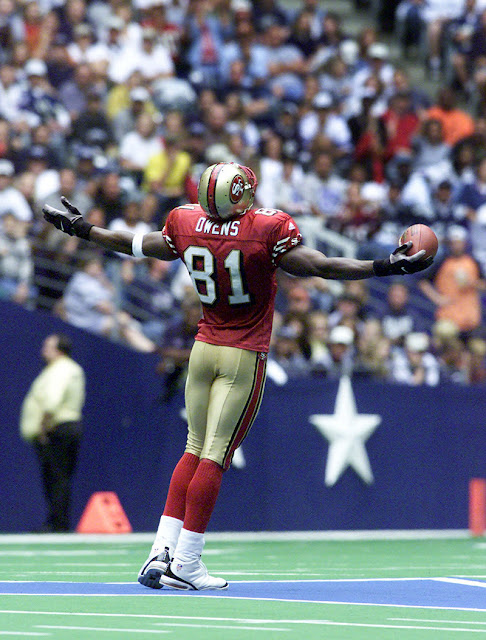 1. Brett Farve QB ATL GB Min NYJ. A debatable pick. Farve was a good old boy who played in the most consecutive games ever. 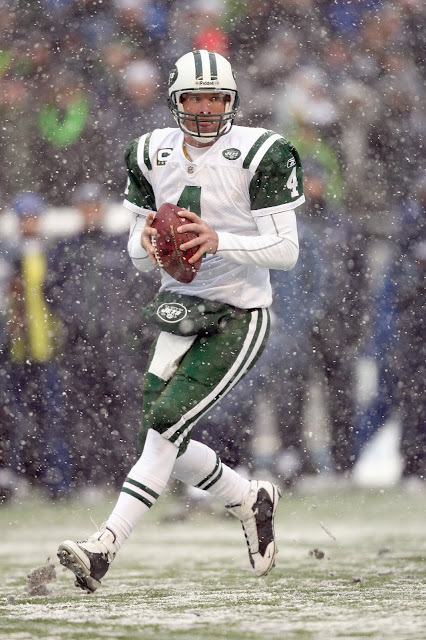