Don't Know Much About Technology

Did I tell you that I’m getting a new laptop? I have one of the oldest in my company. Got it in 2010 (I think). It has served me well. The battery wore out over time. Finally got a new battery but after a year or two the new battery just up and quit all of a sudden. So instead of getting a new battery they got me a new laptop. The old laptop becomes a loaner. The new laptop has already been upgraded in Chicago and delivers to the office on Monday. Got to move all my stuff, like my photos and files.

I’m lucky to have my company’s help desk to set up my computer, and people on site to help me get it going and answer questions – like Morgan and Armstrong.

This past Sunday I was trying to help my mother. My brothers had given her his old tablet, but hadn’t taught her how to use it. She needs her email set up on there, but she doesn’t know her password. She doesn’t know her Facebook password either, and the password recovery wasn’t sending. She needs her printer set up on the tablet as well, but I didn’t know how to do that. Things like that are like a foreign language to elderly people (and me as well). My mom would be a lot more comfortable accessing email and the internet from that tablet, than going into her computer room. I wasn’t much help on the computer stuff. It may be easy for some people, but it’s like a foreign language to me.

I’d be lost if I was reading more than one book. Guess I need to make some choices for the week at The Pad. Right now I’m reading “Younger Next Year.” Just started. They say to get some exercise six days a week, eat and drink in moderation, be involved with people, and have something you like doing to keep yourself occupied with.

Monday Braves game went late again. I didn’t stay up, but they won. Albies with a walk-off. Watched the movie “A Good Year” with Russell Crowe. Not bad. Not much else going on. Still at work. Crazy. 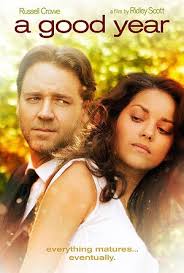 Tuesday: worked until 8 pm. Month end lots to do. Ceil had her Bible Study. M had gone to Six Flags. W&MC are house and pet sitting in North Augusta. I got home after 8:30. Had stopped at Chickfila for eight grilled nuggets. Watch the Braves and The Middle.

Wednesday: work lunch at an old favorite: El Torero / the fix / the place with the fish on the wall. Worked until after 6:30 Wednesday night. C was getting dog food so I stopped twice on the way home. Supper was stir fry and salad. Not much else was going on. 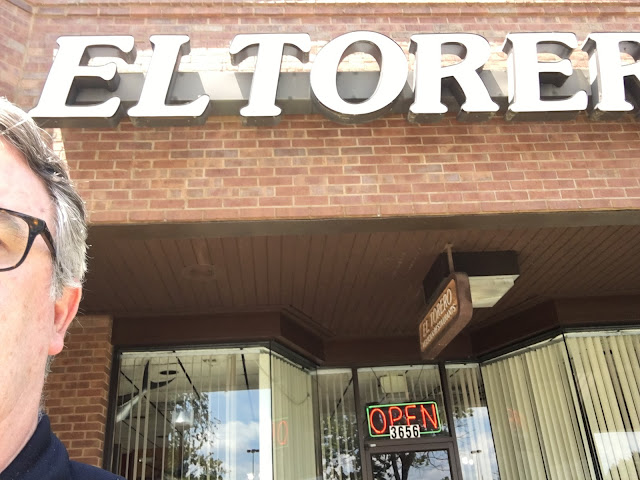 C was in Roswell on Thursday, helping Becky Norman, who is fixing up her house to sell.

It has calmed down a little at work, knock on wood. Customer is running tomorrow though. Still a lot of month end work to do. Had a lot of people with questions and problems today. Still plenty to do next week with the customer shut down.

Left just after six Thursday night. Ceil was late starting supper so I ate chips and salsa, then a small serving of baked chicken, and even smaller servings of English peas and mashed potatoes. By then it was almost nine. Nothing on TV so we played on our computers.

Had on a 2011 Hallmark movie “Accidentally in Love” which was especially bad. Back then Hallmark had more “stars” in their movies I guess. This one starred Jenny Garth. Ceil didn’t remember that she had been on the 80’s megahit Beverly Hills 90210. “Accidentally” also “starred” Marilu Henner and Fred Willard, and a couple other recognizable faces. But the movie was pretty dreadful, despite the inevitable happy ending. 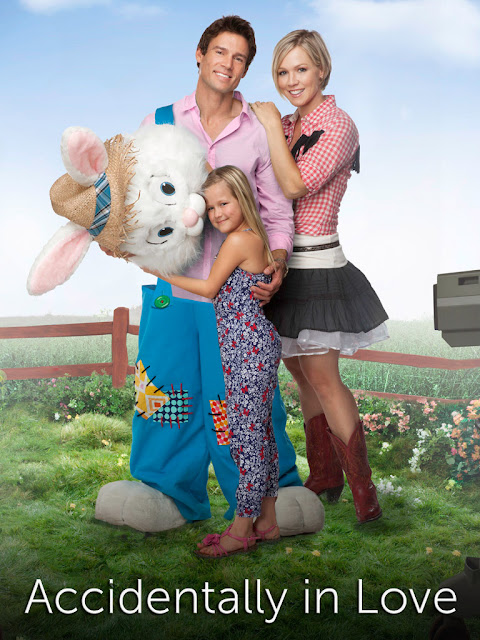 Slept thirty minutes late this morning, but traffic was light. Didn’t have anything good to bring for lunch, just Matthew’s leftover rice and vegetables and Ceil’s leftover rice and black beans. Luckily it is the last day of the month (and quarter) so we’re having Mellow Mushroom pizza. Even if I only eat one piece, I’ll be sick by 5 pm.

On a recent Hallmark movie one of the actresses was Shirley Jones. I was checking her age (80) and career on Broadway, and how her move to the TV show The Partridge Family was viewed by others as a career-killer. She did it to be home with her family more often.