Sharpe: Not So Sterling 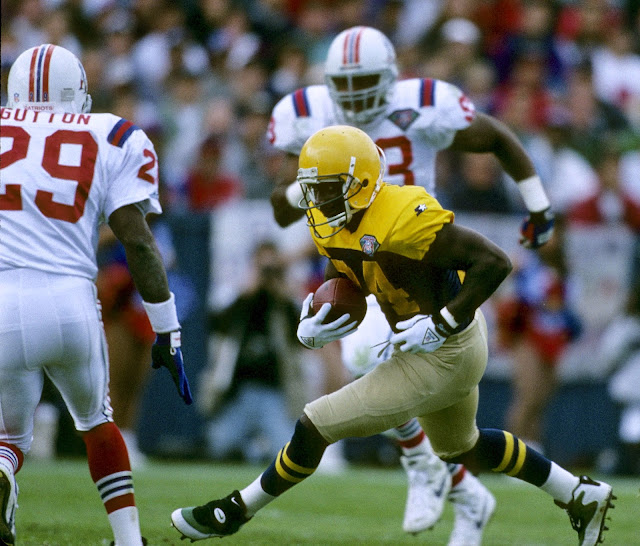 Last night on the NFL Network someone called Sterling Sharpe “possibly the greatest receiver in history.” You hear “greatest ever” a lot, but no one rarely does the research to prove their point. It’s hard to compare eras, so we’ll leave out today’s current crop of wideouts as well as legends of long ago like Don Hutson. How does Sharpe compare to Jerry Rice and Calvin Johnson?

One factor making comparisons harder is the team each played on. Rice was part of an offensive juggernaut. For years Johnson was the only weapon on a woeful Detroit team. Sharpe played on an average Packers squad. It’s easier to defend a great player when he’s a team’s primary weapon. In addition to Rice, the Niners also had John Taylor, Terrell Owens, Roger Craig, Joe Montana, Steve Young, and productive tight ends and fullbacks involved in the offense.

Like Sharpe, Calvin played far fewer years than Rice, who lasted forever, gaining more yards than any other player in NFL history (only Herschel had more pro yards). 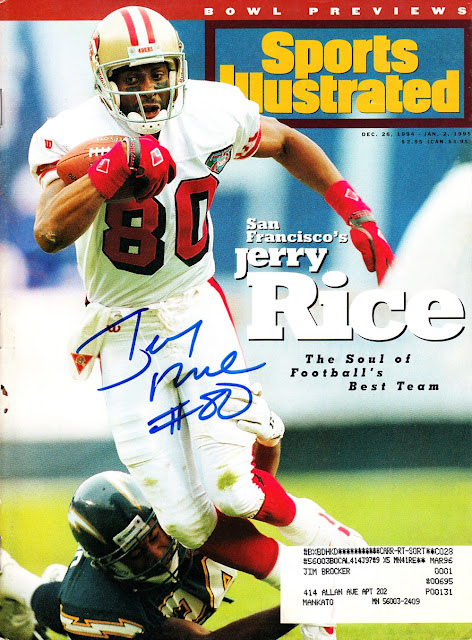 Sharpe played seven seasons. Let’s compare them to the first seven years of Rice and Johnson. Interesting how similar the stats are. Each built up to year six, then dropped off in year seven. But while Sharpe caught more balls than Jerry and Calvin in five of their first seven years, only once did he have more yards or touchdowns. Both Johnson and especially Rice went on to have several more great seasons. Sterling Sharpe was indeed a great receiver, but certainly not the greatest ever. 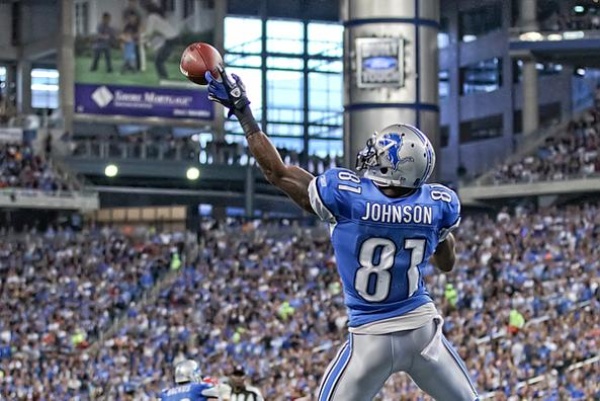 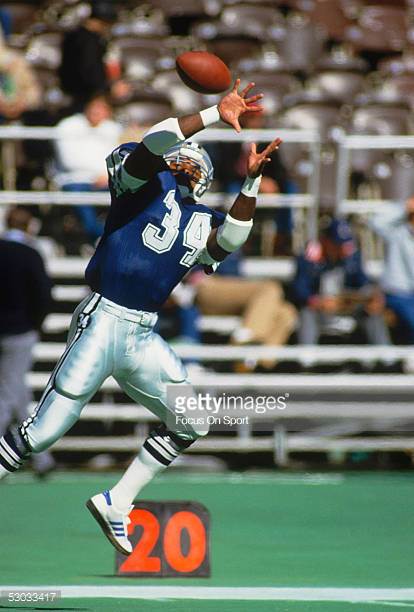 For fun I added Herschel’s receiving stats from his first seven NFL seasons. Incredibly, Walker had more receptions – and a longer reception – in his first NFL season than Sharpe, Rice, or Johnson (and more receiving yards than Sharpe and Johnson). Like Rice and Johnson, Walker had several more productive receiving seasons after year seven. Herschel’s longest career reception (93 yards) was longer than Sharpe’s 79 yarder. After the trade Walker’s numbers fell off when the Vikings failed to properly utilize his various abilities. Still, Herschel retired with the third most receptions for any running back in NFL history.