In honor of game seven of the World Series I checked out the MLB Network, and watched an hour long special on the always self-deprecating “Mr. Baseball” Bob Uecker. It was only fitting that throughout the show the network posted a box reminding viewers that the World Series was on the other channel. I suppose it is in the MLB’s best interests for the World Series to get as many viewers as possible. Player, broadcaster, comedian, commercials, actor, hall of fame – Uecker has had a remarkable career. 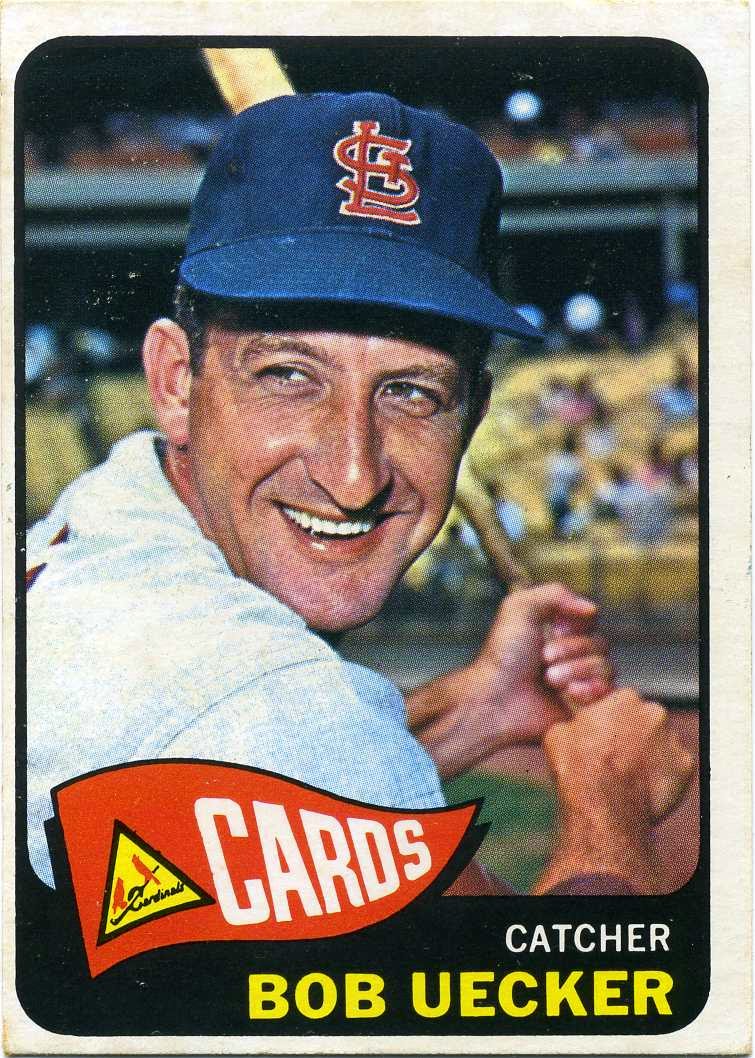 At nine there was an hour long special on the 25th anniversary of “Field of Dreams.” Bob Costas interviewed Kevin Cosner and Timothy Busfield on the movie location in Dyersville Iowa. Costas called “Field of Dreams” this generation’s “It’s a Wonderful Life.” Two thousand people sat on the field and watched a showing of the movie. Cosner played catch with the crowd, and later reenacted the game of catch with the actor who played his dad. That scene had been shot in one long take from a helicopter that took off and circled the field just as the sun was setting. The dad was using a vintage catcher’s mitt that was stiff. Both actors feared dropping a ball and ruining the take. Since the movie was filmed in the days before CG (computer generation), everything about that complicated shot had to be perfect – including the cars of local residents lined up for miles, flashing their lights to simulate movement.

At ten I flipped over to watch the last few innings of game seven. Hated that Tim Hudson didn’t last long, but it had to be a thrill starting game seven. All the talk is what a workhorse Baumgardner is, but his stats aren’t as good as when Smoltz pitched 291 innings and three games of the World Series.

Stopped by the stinky Kroger on the way home Tuesday. They had a Halloween celebration for the kids Wednesday. Ceil cooked roast beef, mashed potatoes, and salad. As usual I skipped the potatoes. Later I cleaned the kitchen. M and A had lots of homework, so I didn’t do much.

Hip still hurts – it’s actually probably my syactic nerve. I’ve had spells with it in the past, and it usually heals up after a few days. Hope that’s the case. Went to bed early. Haven’t been wearing socks this week – it hurts too much to put them on. During a conference call yesterday the GM noticed my lack of socks. Gotta do a better job of keeping my feet under the table.

Got a haircut on the way home from work Wednesday. Anna was at art. Ceil cooked pork tenderloin, bowtie pasta in a cheese and spinach sauce, salad, and leftover mashed potatoes. She was researching for another art project to teach. We watched her new favorite show, The Middle, which is pretty funny.

Worked til six Thursday evening. On the way home I gassed up the CRV. Later I drove over near I-75 to meet Will and swap out cars. Met at QT, so I topped off the Civic before handing it over. Will had a long test at 5 pm, and UGA is always closed the day before the Florida game. Will was headed up to see Joel in Rome. Tonight Joel is performing a concert.

Friday morning I gassed up Will’s Jeep, then took it to Mr. Clean for an emissions test. I knew it would fail. Then I dropped it off it Roswell to get it worked on. Drove Anna’s Jeep to work – at least it didn’t need gas. Got to work at 9:45and just worked  four hours today. Need to do some yardwork. M is going to Sarah’s tonight, after his guitar lesson. Maybe tomorrow I can get Will to help out in the yard before the 3:30 game.

Hip is feeling better, though I’m still not 100%. My sleep has been spotty, but getting better. Co-worker Dialysis took a sleep test Wednesday night.

Once again Cam Newton flopped in a big game. The Saints hit him hard early, and after that it seems like newton didn’t want to play. Before the game he wears the special shoes and is all smiles, but this is the second straight season Cam has disappointed. The media is beginning to take notice. I’m going to have to run some stats to see how he compares, but right now I’d much rather have Matt Ryan or most anyone other than Newton. At this point Tim Tebow would do a better job than Cam Newton.

Supposedly Florida will have a better defense than any opponent Georgia has faced all year. Missouri blew the Gators out, but they scored on special teams and pick sixes and fumble recoveries. The game could be closer than the experts think.

That was a good FSU/Louisville game. I’m not a big Louisville fan, so I’m glad FSU came back. Though it would’ve been something if FSU had lost.

Coke bottles: found one in my collection that is from when Bear Bryant became the all-time winningest college football coach. I need to re-post my collection on Craig’s List. Zero interest so far.

Haven’t seen much David Hall activity on Facebook lately. I had seen where he was dating some girl and doing some traveling with her. She posted what could be a wedding photo on Monday, but neither has updated their relationship status to married. Anne Tyler Hamby went to Georgetown Law School, hung out her own shingle, and is from Sheffield Alabama, near Florence and Muscle Shoals. Sounds like a catch.