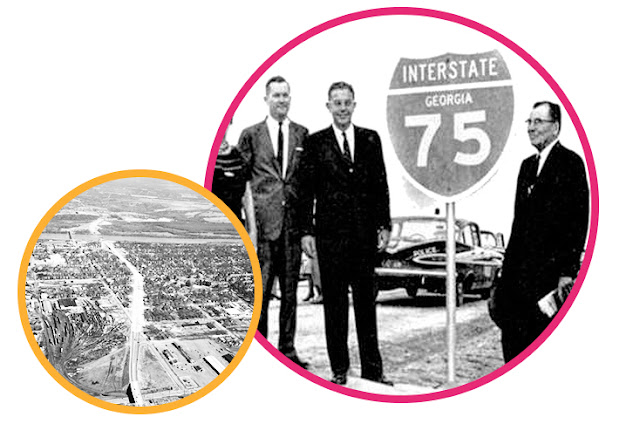 When I was a boy I-75 hadn’t been built from Macon to Atlanta. We’d take Riverside Drive (Hwy 23) north through Jackson to Locust Grove, then cut west over to Hwy 41 neat the Atlanta Speedway. Little by little the interstate was built. I’ve taken 41 a few times lately with traffic being so bad south of town, and I still see landmarks I remember from the 60’s. Last month I took 23 out of Macon when I was headed to Athens, and saw a few more landmarks from long ago.
For me driving can be an adventure, especially when I am alone. But with family I’m at the whims of everyone else. I used to like to stop, but the more you stop the longer it takes. I think twice in the past 30 years I’ve had to drive to Jefferson and back in the same day, hauling stuff. Not much fun but still an adventure.
Driving to Cooperstown was an adventure since we were going through country we’d rarely seen. When I drove to Little Rock I made too many stops, and it took too long. On the way back I didn’t stop as much. Books on CD help.
Back then taking a cab to the airport , flying to Atlanta, and riding home probably didn’t take as long as driving – not that you had a car. Nowadays driving from Columbia to Atlanta is quicker.
I haven’t taken many flights in my life but I think a few months ago I made a list of all that I could remember. Is that something you every kept a list of? I remember where I went but sometimes the connecting flight took me to oddball places – like ATL>Indy>SF. The top vacation flights were to Bermuda, NYC, San Francisco, LA, and Phoenix. Work flights to Dallas, Chicago, Houston, Tulsa, Miami, Tampa, Jacksonville, Orlando, Richmond, Louisville, Memphis, Greensboro, Little Rock, Ft. Smith, Shreveport, Tulsa, and others. 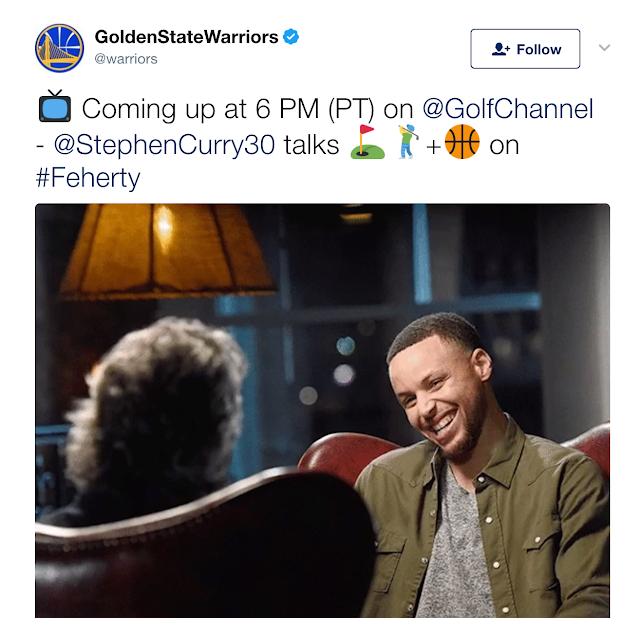 Worked past six Monday night. Made four stops on the way home, including RaceTrac for a drink, Kroger for gas, and the bike shop to browse. Ceil’s been planting plants and working on the bedroom. She cooked a chicken tomato pasta dish and salad. Watched David Feherty interview Stephen Curry on the Golf Channel, then some of the Braves. When to bed at 10:20.
I said back in April they’d keep Colon around until his June 9 bobblehead was given away, and it looks like I was right.
Tuesday: lunch meeting with wraps from Atlanta Bread Company. Also salad, pickles, chips, and cookies. Still a man short, so it’s still pretty busy. Got a big project done yesterday while three guys were out. Just the day to day stuff takes up most of the day, making projects hard.
C had her summer Bible Study at Noelle’s. My drive home was quicker than usual. I drove her over there since it was only a mile, and parking spaces were limited. I took it easy. Watched some Braves and other stuff. M was in Douglasville but came home, and later spent the night at Franks. Doesn’t work until three today.

Got up and “ran” this morning (also walked). Taking a bike to the shop after work to get fixed up to take to Destin.

It’s my company’s 175th anniversary, and we’re supposed to add the new logo to our emails. Looks good, but when emails go back and forth it takes up space and makes the emails longer. People really don’t need my email address caught they can just hit reply. So many people put all kinds of extra info on there: title, address, toll free numbers, “ask me about…”, and their fax number. Who uses fax numbers any more? And long distance is so cheap why bother with the toll free number?