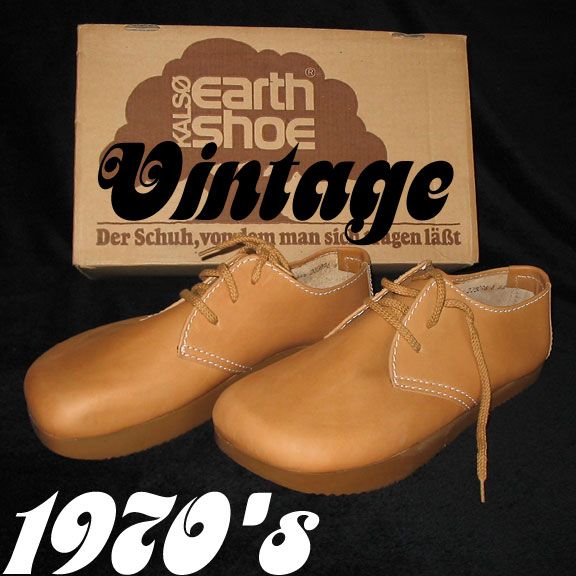 When I lose something I usually figure it will turn up eventually. I keep saying I’m going to get a brightly colored wallet and cell phone cover so they’ll be easier to spot. Right now they’re black, so when I drop them in my car they’re hard to find. Rarely does an item go missing for a long period of time. In 1979 a pair of shoes went missing. Earth shoes. I think I left them in the apartment I moved out of. When I moved out of the Goldsboro Road apartment in 1983 I left something hanging on the wall, that at the time I had wanted to keep.
Three or four months ago one of my favorite pairs of pants went missing. I kept a lookout for them, but they never turned up. Looked in Ceil and Matthew’s closet. Checked to make sure they weren’t hanging on the same hanger as a shirt. Had I left them in South Carolina? Finally this week I moved a shirt hanging in my closet on a belt hook, and there they were.
Thursday: work was crazy all day. Worked past 6:30 again, just because it was a fire drill was 5:30 and I had to get some regular work done. Things will be slow next week so it will be hard to get orders cut and shipped. Trying to make sure everyone knows ahead of time there’s going to be a pile of work to do.
Was going to meet M to eat. It was pouring rain so we decided to eat somewhere close: Moxie Burger. Tried the Texas toast bun but it wasn’t my fave. Afterwards we hit two thrift stores in Roswell. Didn’t get home until 9:30 so I didn’t do much. We reorganized M’s bed to accommodate the cat, so later when I went in his room I finally saw the cat. Watched some of the Braves, and Battle of the Network Stars. Lame.