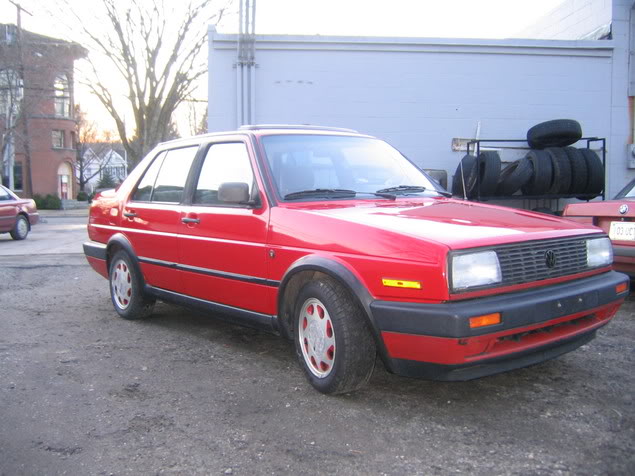 Hard to believe I’ve owned 17 cars in my life (including my kid’s cars). At least we’re keeping them longer than we used to.
1966 red Ford Country Sedan station wagon. Bought from young Sunday School teacher for $600 in the summer of 1975. Great car. Piled 14 Sugar Bear Band members in for a ride from Miller Junior High to Lanier Senior High. Back door would open down or swing sideways like a gate. Kept until the spring of 1977.
1972 red Buick Skylark two door. Cool wheels and a white vinyl landau roof. Took it to college. Wrecked sophomore year turning in front of someone on Shallowford Road, then in snow coming back from Athens.
1976 white Buick Regal two door. After a fender bender I had it painted silver. Burgundy roof.
1978 Subaru two door coupe. I inherited the family car. Totalled it  one day on the way home from work, on North Druid Hills Road.
1985 navy VW Golf four door hatchback. A zippy little car. David Hurt had a sporty red JTI two door, so I got one that wasn’t quite as cool.
1985 grey Mazda 626 four door sedan. Ceil inherited this car after Rusty’s wife didn’t want it – it had been damaged in a hailstorm. Drove great. Left our wedding reception in this car.
1992 red VW Jetta four door sedan (like the one above). Replaced Mazda. Bought new from a dealer in Macon – was the same price as a less sporty blue Jetta. Aluminum wheels with red teardrops (below). Sunroof. Had two flat tires (and damaged wheels) coming back from the beach in July, in the middle of nowhere, with baby Will in the car. Finally overheated too much on the way to the airport. Gave it away. 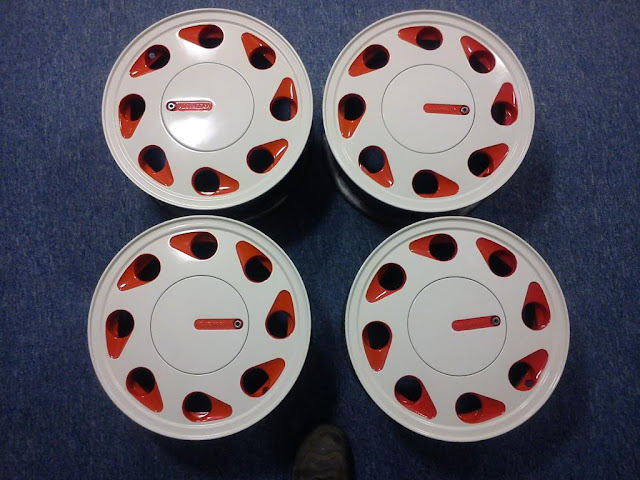 2000 gold Mazda MPV minivan. Replaced Golf. Bought from Lockheed Credit Union after original owner passed away, with only 9000 miles on it. Someone pulled in front of Ceil one Sunday on the way home from church, totaling the van.

1996 silver Ford Taurus four door sedan. Replaced Jetta. Had been Todd Harris’ company car. Traded it in on the Civic.
2005 silver Honda Civic four door sedan. Replaced Taurus. Bought new from Roswell Honda. My daily driver. Drove it to Cooperstown. Going strong at 260,000 miles.
2002 silver Mazda MPV minivan. After C wrecked the first MPV we didn’t know what to get. We’d been happy with the first MPV, so we bought one almost exactly like the first one we had, from a dealer in Stone Mountain. . MPV’s were one of the smaller minivans, and got the best mileage. Seats easy to reconfigure. When it seemed to be on its last legs I sold it on Craig’s List, for a decent price.
2011 silver Honda CRV SUV. Looked long and hard for a replacement for the MPV. After eliminating Kia Sorentos (terrible gas mileage) we decided to get a CRV. Found one at a great price at the Mall of Georgia Nissan dealership with only 98000 miles on it.
1996 white Honda Accord four door sedan. Will’s first car. One day the engine cut off while Will was driving down the road. While still moving Will tried to shift from drive to neutral to crank it again. He accidentally slipped past on into reverse. After that the car could not back up, but Will managed. After driving to UGA to move in, the Accord died. Gave it away.
2001 grey Jeep Grand Cherokee SUV. Will’s grandmother spotted this Jeep for sale and bought it for him. When Will killed Anna’s Jeep, he passed his along to her.
2000 burgundy Jeep Grand Cherokee SUV. Anna inherited her grandfather’s vehicle. Sometimes ran hot. Last summer Will had it in Augusta when it overheated on the interstate, cracking the core. Sold it for scrap.
1996 light blue Buick Park Avenue four door sedan. Drew Kelly’s father’s car. He had a hard time selling it. Rough paint and passenger side dent. Only 90000 miles. The perfect car for M. Last July we drove up to Charlotte and bought it.
2000 dark brown Toyota Camry four door sedan. Will found it on Craig’s List. A mechanic had bought it at auction and fixed it up – including a new timing belt. Bought it a week after we bought the Park Avenue. Will needs it to get him through medical school. Maybe Matthew or I will inherit it when he’s done with it.

Email ThisBlogThis!Share to TwitterShare to FacebookShare to Pinterest
Labels: Lists