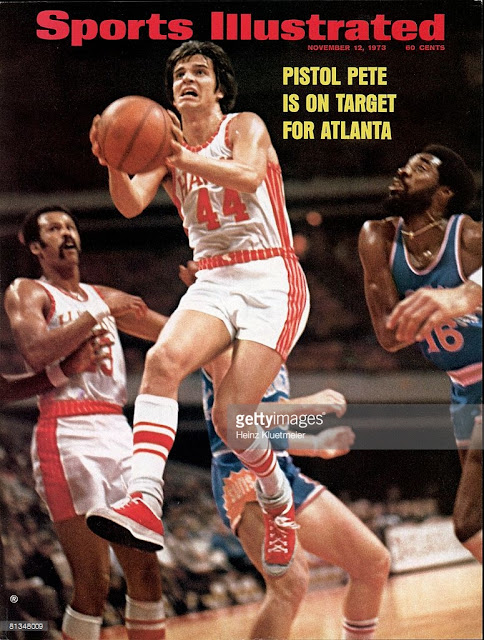 Did you hear the Hawks are retiring Pete Maravich’s number 44? Guess that's when the Hawks will wear the blue and green throwback uniforms. Pete's number 7 has already been retired by the Utah Jazz and New Orleans Pelicans, and LSU retired number 23 in his honor. Maravich may be the only player to have three different numbers retired by four different teams.

Interesting that both Maravich and Michael Jordan both wore number 23. In high school MJ adored Magic Johnson to the point of putting a MAGIC vanity plate on the front of his car. People called him Magic Mike. As a high school junior MJ wanted number 32 or 33 but they weren’t available, so he picked 23.

What do you think of the Kyle Korver trade? I’m not a big Cavs fan, though I do like Kyle. When he first came up with the 76ers I thought he has a pretty boy, but since I’ve learned more about him and heard him speak at Passion I have changed my mind.
GT/Duke: maybe the 19 point spread was for the first half.

When GT hosts Boston College on Saturday February 11 the first 1000 fans through the gates get Matt Harpring bobbleheads.

Wednesday C picked up W at the airport and drove him back to Augusta. Then she stopped by Dekalb Farmers Market on the way home. I grabbed a Chickfila on way home and later popped some corn. She watched the Passion Conference on the computer. M was at band practice.

Slow evening Thursday night. Watched Chicago Med, but I don't know why. Just one more show trying to shove their liberal agenda down America's throat. Chicago Med always glorifies the minority view. This week a Muslim fighter's injuries took a turn for the worse, due of course to the bad white guy. The Muslim's family asked the white guy to pray with them. Nice, but you never see Christians portrayed in a similarly positive way. In past episodes Christians have been labeled as narrow minded and anti-medicine and anti-science. The post Christian culture we live in.


Breakfast was good Friday morning at the Dwarf House in Woodstock. Eggs, bacon, chicken, a few potatoes and grits and apples. Long drive from Woodstock to Duluth for work. Left at three to beat the snow. Thankfully it was pretty much a non-event. 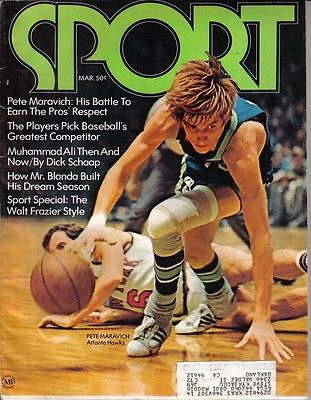