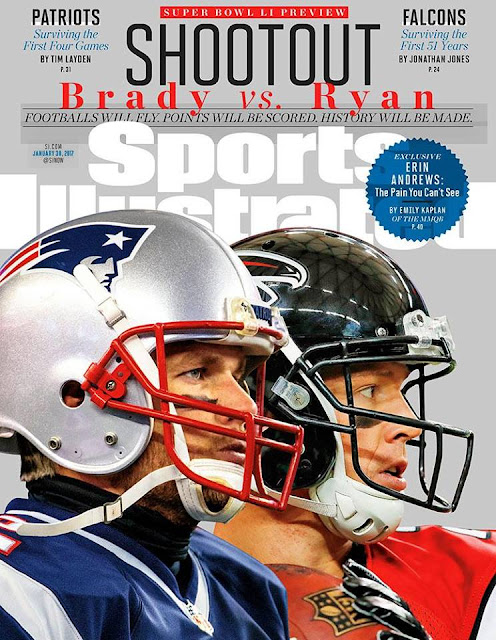 While I don’t hang on every minute of the game, I do try to keep up with GT Basketball. Trying to get back into it after they’d been down for the last few years. My hope is that they aren’t one year wonders due to bringing in a new coach. Instead hopefully they can instead build into a powerhouse. Seemed like when the last two coaches came in there was an initial time of success, followed by a longer down period. Guess that is typical. I won’t wait years to jump on the bandwagon, but I’m getting there. My FSU boss says the Noles star player will be a one and done.
The ACC seems pretty interesting this year. Lots of good games. Wild story about Duke. Supposedly Coach K has done this one or twice before. Good for him.
As much of a Braves fan as I am, these last couple of years I really haven’t followed them as closely as I used to either. Football is easier because there are so few games.
Tuesday: met C and M at El Porton, the Mexican place next to the Stinky Kroger. Back home for Jeopardy and The Middle. Also did homework for our Wednesday night class. 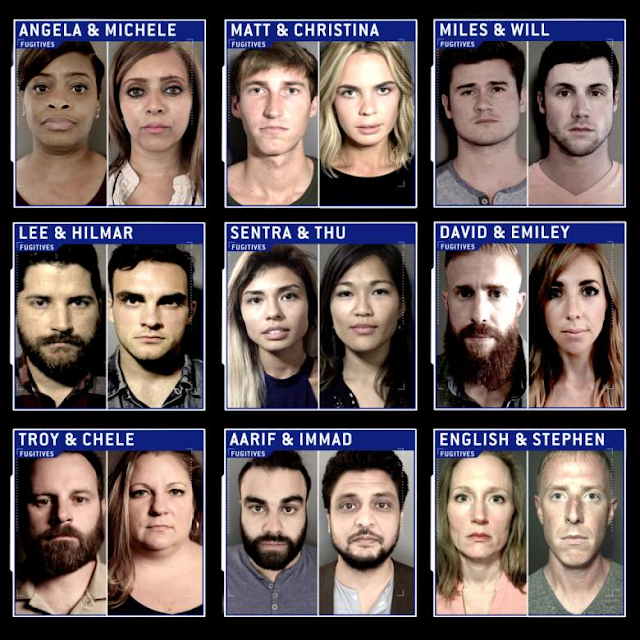 Wednesday: Barely made it to JFBC in time for the meeting, though I beat several others, including C. Got home at 8:20. Checked out the game but wanted to watch the new show we’re all talking about at work: Hunted. Based in Atlanta, two people go on the run, and a government-type “agency” tracks them down using investigation and technology. Sometimes hokey but sometimes interesting. The agency tracks ATM and cell phone use, monitoring friends and family and sometimes telling outright lies in an effort to gain knowledge. Nine pairs of individuals are on the run. One pair from my zip code. In the first three shows three pairs have been caught. The Florida couple lasted 18 days, mostly out in the woods. The two African-American ladies hid with their best friend, which got them caught. The young couple from Charleston’s undoing was using the ATM at a bus station.
W and A are coming home this weekend for Joel’s concert. Sounds like MC can’t come. W has dinner plans somewhere, so it will just be the four of us. 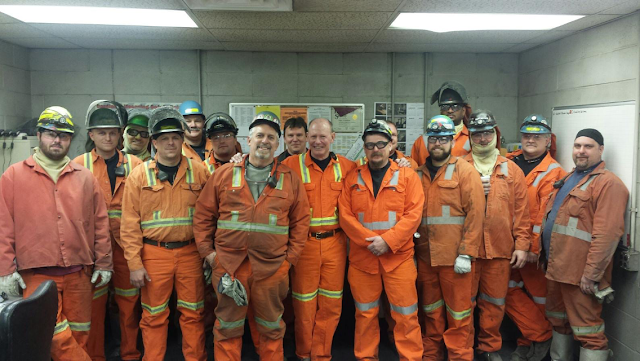