Road to the Super Bowl 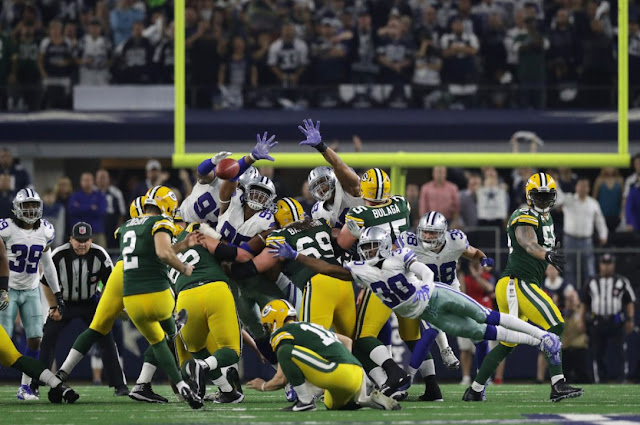 All four of the teams that I like best won: Atlanta, Patriots, Packers, and Steelers. But Green Bay is hot. Might've been easier to beat Dallas than Green Bay, but at least "we" are playing at home.
GB@Dallas: Great ending. Basically four 50+ yard field goals in the last few minutes. Mason Crosby has an Abraham Lincoln quote on his Twitter profile, and like Rodrigo Blankenship, conducts postgame interviews with his helmet on. Probably a good idea when you just kicked the game-winner on the opposition's home field. 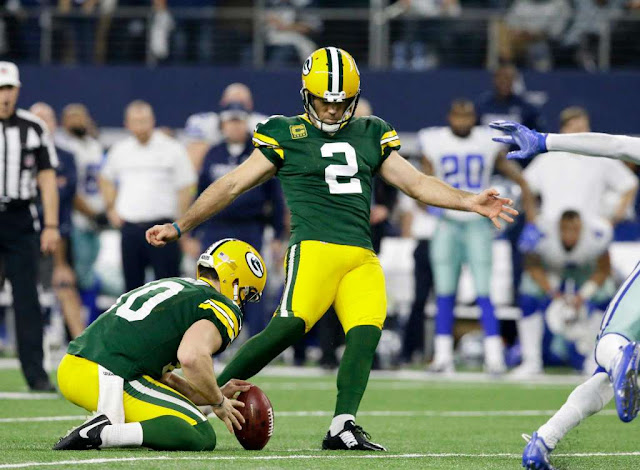 Aaron Rodgers is on a roll, and could be tough to beat. All the bandwagon fans who before the preseason predicted a so so season (and called for Matt Ryan to be traded) are now pumped up - but should the Falcons lose will be the first to scream "same old Falcons."
The Seahawks rough you up on defense and complain when a penalty is called on them. Seems to be their plan, to goad opponents into penalties. Didn’t work to well against the Falcons. 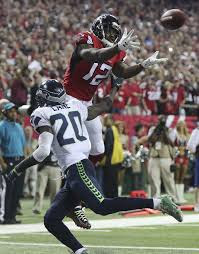 Same with the Cowboys. Running back Ezekiel Elliott is battling QB Dak Prescott for rookie of the year. He’s had a great season, leading the NFL in rushing. The Cowboys have perhaps the best offensive line in football, which helps make both Elliott and Prescott look and perform better. Elliott is also a fine pass blocker and can catch passes. He is taking a beating, and you wonder if he’ll experience a drop-off in year two, like what happened to the Rams’ Todd Gurley. At some point I wonder if/when Elliott will revert to the attitude he had at Ohio State, complaining about not getting the ball and such. Gurley is also taking a beating, and might’ve said something improper this year out of youthful inexperience – but he didn’t have a bad attitude.
We’ll see how Elliott and Prescott handle success. Growing up both had loving families, but both have stumbled at times. Interesting that in college Dak was supposed to be the next Tim Tebow, but as a pro has surpassed Tebow – running less and passing better.
That’s the thing about pro football. It’s a whole world of look-at-me athletes, most only lasting less than four years in the league. I’m familiar with fewer than ten Falcons, but they’re all out there strutting and posing and posturing and mouthing off like they’re the greatest in the world. And there are 30 other teams each loaded with 50 other players thinking the same thing about themselves. I am not impressed.
Jay Leno used to go out on the streets and ask regular people questions of common knowledge: Who is the President? And the like. They should ask regular Americans to identify NFL players. I consider myself a sports fan, a football fan – and I couldn’t identify 90% of them. It’s great to have a blog so I can tell the world how out of touch I am. 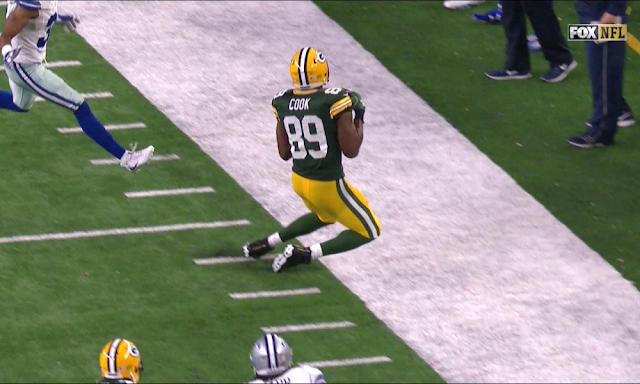 Conversely Aaron Rodgers plays light out, engineering two great scoring drives at the end of yesterday’s game. Immediately after the game-winning field goal a camera and microphone are stuck in his face and he’s asked about next week’s game in Atlanta. With joy all over his face, he just wanted to enjoy the moment – praising teammates and his worthy opponent. Eventually Rodgers was able to gather himself enough to say nice things about Matt Ryan and the Falcons.