Wright from the Trump: The AJC article got it right about Wright. Most JFBC parishioners understood his stance, though many wrote him letters. Weeks later he mentioned his stance, and said he hoped God would not lead him to reveal his own personal political choice again in the future.

http://www.ajc.com/news/evangelicals-and-trump-two-pastors-two-views/2bJH1xsCFx138U0Xao9zJM/
Playing church - some churches do that more than others. Wednesday at JFBC we had our first class of a 9 week series. We went around and introduced ourselves. I was one of the first to go. Did an ok job saying what I wanted to say, though it wasn’t perfect. C went next and cracked up the room, which was good. At least five of the 23 present introduced themselves as being on staff at JFBC (including Danny Downing’s daughter). Had I been one of the last to introduce myself, I would’ve said that I was on staff as well. The leader looks and acts much younger than his 78 years of age.
Stopped by Chickfila on the way home. Ran into the parents of Oglethorpe basketball star Connor Smith. A senior, Connor hurt his shoulder and is redshirting this year. Connor’s sister dates my daughter-in-law’s brother, so we’re practically family. My 78 year old teacher was also at CFA. He said he doesn’t use a computer – everything’s in his Day Timer and checkbooks.

Driving home I listened to the GT pregame show on the radio. The last time GT played VT, Tech blocked more shots than they had in years – the 5th most ever in an ACC game. Last night’s VT lineup was the shortest in the ACC, which might’ve contributed to all the blocks.
Gassed up the CRV. By the time I got home it was 9 pm, so I didn’t do much. One of Ceil’s favorite movies was on, so I left it on and went to bed at 10:30.
Made more headway cleaning up clutter in and on my desk and email box. Figured out what to do with some dormant inventory. Getting insurance claims done and bills paid. Got appointments at the dealer for both Hondas. Trying to stay ahead of the game. Gotta keep checking things off this list!
Tuesday: typical evening for us. Chicken soup, Jeopardy, The Middle, and Last Man Standing. M came home from work and watched some TV with us. I got some items checked off my to do list, and packaged another eBay shipment. Almost have my email in box completely cleaned out – zero items. It would be a record. Tuesday I cleaned out a bunch of old emails from my sent folder. Still have one stack of papers to file. Trying to stay ahead of the game.
Thursday: Bean and rice burritos for dinner. M ate with us again, before going to hang out with friends.

Friday: M's shift started at 7:30 am. He's going to a concert tonight. Trying to stay caught up and ahead at work, and working on projects to make things easier. After a relatively uneventful work week, this morning was hectic. Lunch meeting BBQ. C took Anna some things in Athens. Anna landed landed an interview to be a RA next year. 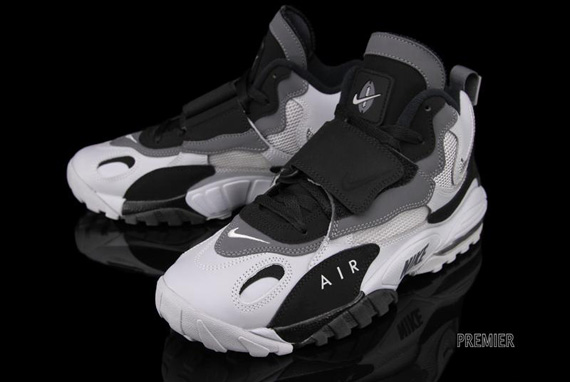 Saw where Ginny Greene’s mother passed away. Funeral today at SPdL.
Another interesting article about 74 year old Arthur Blank’s 48 year old wife. He had six kids in his first two marriages, she had 2 or 3 from her first marriage.

Buddy of mine is buying Falcons/Packers tickets for $150 and selling them for $300. Nosebleed seats. He’s bought 6 and sold 4, keeping 2 for himself. Good work if you can get it.
Uni Watch reviewed the twelve different facemasks Archie Manning wore in twelve years in the NFL, a story almost exactly like my blog post from two years ago.

If W&MC and Anna all come home next weekend and M doesn’t have to work, we might go out for a big family dinner.