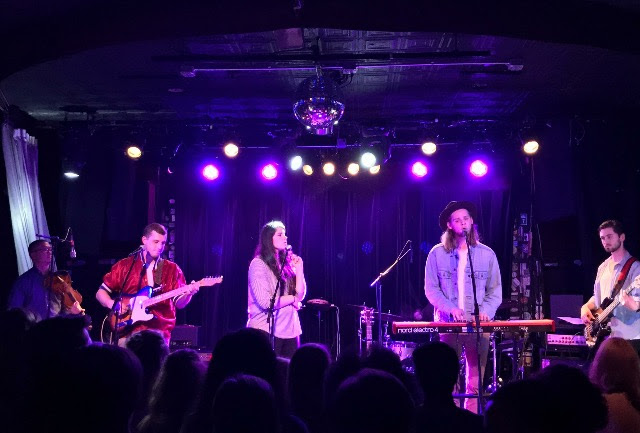 Left work at 5:45 Friday. C was busy getting ready for Anna to arrive. A made good time from Athens. Has her favorite baked burritos for supper. Earlier in the day we’d gotten a quote to cut down the tree badly leaning in our back yard. Not cheap.
Had a 7 am appointment Saturday morning at the dealership to get two recalls done on the CRV – both airbags. On the way home I let myself buy a pair of red Air Max sneakers, which I like better than my other two red pair. Perhaps I’ll sell the other two. 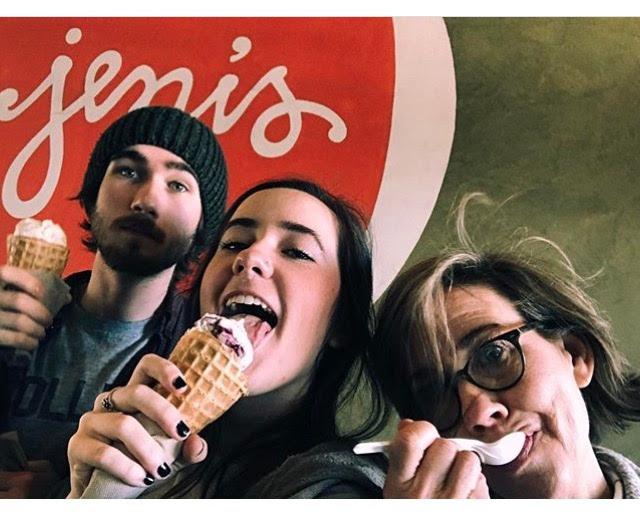 C and A went to the YMCA for a class.  Afterward C, A, and M drove down to Westside to shop and eat ice cream. Later I got a call: the CRV wouldn’t start. They jumped it jumped off, back it died again a mile down the road. Had to call a tow truck and drive down to pick them all up. Not sure if it was what the dealer had done cutting off the power to work on the car. Hopefully cheap.
The four of us went out to eat at Pappasitos Mexican Cantina, which shares a parking lot with Pappadeux Cajun Seafood. Arrived about 5:15 pm and the lots were 95% full. Pappasitos is a huge place, and it was super crowded – but we didn’t have to wait for a table. Mexican for the masses. Sat at a small table, and all the food they brought out filled every inch of the table’s surface. M got enchiladas. A got fish tacos. I got a combo plate. C got fajitas. What they brought out for C took up half the table all by itself. We each filled a to go box and cup. On the way out I ran into co-worker Chris and his wife. They live in Smyrna, on the other side of SunTrust Park. After we left Chris ran into another coworker.
Outside the parking lot was a zoo – gridlocked. There’s only one way in and out, and 90% of the cars want to turn left toward I-75, where there’s another red light less than a block away. Plus the line of cars coming in was non-stop, and they were all trying to make turns into various rows of the parking lot. Did well to get out of there in ten minutes. 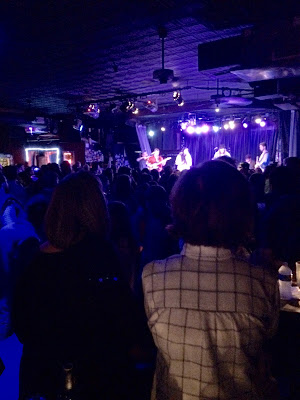 Drove down to Ansley Mall for Joel Norman’s concert at Smith’s Old Bar. W&MC had driven over from Augusta, but had to drive back for church. The concert didn’t start until nine. Isaac & Joel were the second act of three, so we left after that. Huge crowd filled the main upstairs venue. They might’ve had to turn people away. Saw plenty of people we knew: Five more Normans: Becky, Catherine, Willis, David, and Charles. Isaac’s parents and brother and sister. Father Brent looked well. He’s recovering from a major stroke, so it was no surprise he didn’t remember me. Also Annie, Nikki, Nic, Kyle, and others. 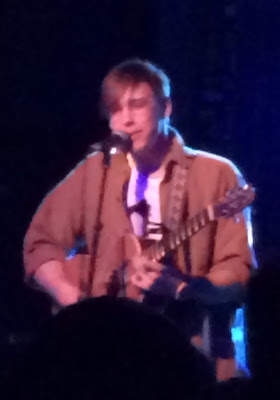 Opening act Jordy Searcy had been on The Voice. 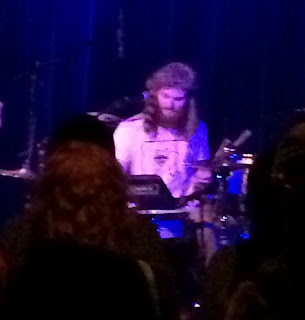 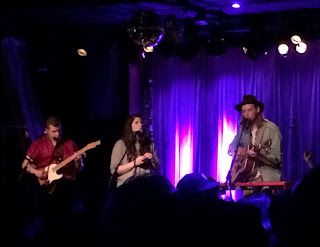 Isaac & Joel improve every time I see them. 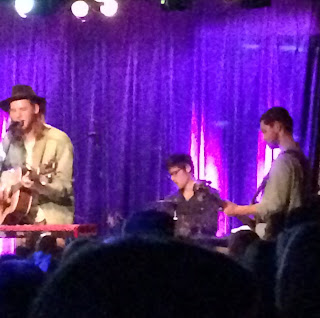 Will’s college roommate Harry still plays drums.
Jordy’s bass player had to fill in at the last minute.
Sadly, at the concert Catherine Norman called me “Dave.” I always liked it when she and Becky called me Murf, like Steve used to do.
Saturday night the Hurts were also down in Buckhead for a fundraiser concert for children’s cancer.
My back had been hurting after the long day Saturday. Since Anna was home we slept in Sunday morning. I got a lot of housework done upstairs, where I stayed until almost 11:30. Ate Pappasitos leftovers for lunch. A went back to Athens. M went to work. C ran errands and went to the 5 pm service at Passion. I did laundry and got work done on my laptop. Followed the exciting Hawks game. Packaged two eBay shipments. Too cold to do anything outside.


Now Tech can’t surprise anyone in the ACC Tourney – everyone will be ready for a tough game.
Back when we went to SPdL I saved lots of bulletins as well. Also the Church News whenever it had something of note. Every not and then I go through them as well. They’re with old papers and photos from high school and college. Every week the JFBC bulletin is like three pages long, listing all the activities of the church, so any visitor who picks one up will be well informed. Then there’s just one little section with one order of service for both the traditional and contemporary services – even though different songs are sung in each. I hardly look at the bulletin while I’m at church, but take it home and read over later. Most people don’t even bother taking a bulletin, since the announcements and songs are on the message boards.
North Point has just a small bulletin with basic information for visitors, room to take notes, and different cover art for each sermon series. I’d often save the artwork for my scrapbook calendar. Passion City Church does not have a bulletin, but sometimes puts small information cards on all the seats with various announcements.