Many comedies these days aim for the lowest common denominator, trying to get cheap laughs. I like the more subtle thinking man’s humor. Back when I was single the gang would hit the dollar movies almost every week. One year I logged every movie I saw in my scrapbook calendar, both in theaters and on TV. Averaged a movie a day. Lots of dollar movie theaters: the Buckhead Cinema & Drafthouse was the go to spot. There were other dollar movies in North Springs, Toco Hills, Buford Highway, and Garden Hills.

Back in the early 80’s one time a girl broke up with me and I was in a funk. Splash was at the dollar movies, and I saw it several times: with Don and the singles gang, my roommates – once I went by myself. I had already seen it several times by then. I remember getting out of my car, then going back and grabbing pen and paper to take notes. I just about had that movie memorized. 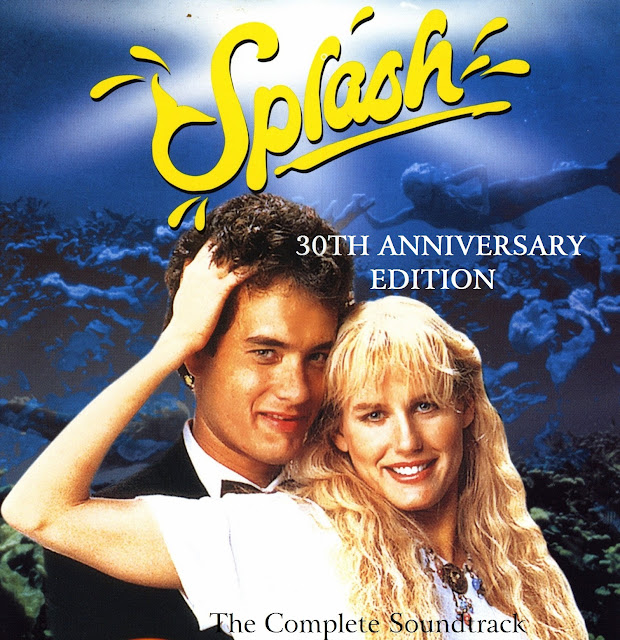 I just finished John Grisham’s “The Rooster Bar” and started a Carol Burnette book of stories she’s told over the years, named “This Time Together.” In high school she worked in a movie theater in Los Angeles and would sneak in to catch the movies. Her star on the Hollywood Walk of Fame is located on the site of that theater. Carol’s favorite was Alfred Hitchcock. Back then people didn’t pay attention to when movies started. They’d buy a ticket and go inside and pick up the movie wherever it was. After the movie ended people would sit and wait until the movie started up again. When it got to the point in the movie where the people had come in, they got up and left. Do you remember those times?

Left work Tuesday at 4:40 and drove an hour north to downtown Gainesville for a financial meeting. My Ashley Corbitt. I’d never been to his office before. Three speakers spoke on the new tax code. There only ten or eleven regular people sitting around a conference table, plus three speakers and other staff members present. One of the speakers had been sitting next to me. Fortunately he wasn’t sitting there when I knocked over my Coke bottle all over his chair. That kinda loosened things up.

Next a gourmet dinner was served, prepared by a local chef. He described how everything was cooked up real fancy like: wild salmon, roast beef, caramelized onions, fresh green beans, diced potatoes, spinach salad with pears, raisins, blue cheese, and almonds, and freshly baked brownies. The cuts of roast beef were huge and rare so I opted for the salmon, which was delicious. I could feel the effect the fish had on my throat, so on the way home I stopped for a Mountain Dew. Turned out three of the people there knew people I knew.

Got home Tuesday night at ten. One of Ceil’s favorite shows was on: Chicago Med. Good characters and good stories. But almost every week they find it necessary to ridicule Christians. This week a 60 year old pastor had married a 14 year old girl, and was trying to tell the doctors how to treat her. Next week its parents not vaccinating their kids. Never a story about a strong mature Christian thanking the doctors while dealing with a tragic diagnosis, or a medical miracle taking place that the doctors can’t explain. Never an episode where another religion or sexual persuasion is shown in a bad light – only Christianity.

Wednesday: last day of the month yesterday so it was extra busy. The Dreamland BBQ lunch was good: pulled pork, chopped beef and chicken, ribs, wings, cole slaw, potato salad, baked beans, cake, banana pudding, and chocolate oreo pudding. I skipped most of those dishes but still ate too much. 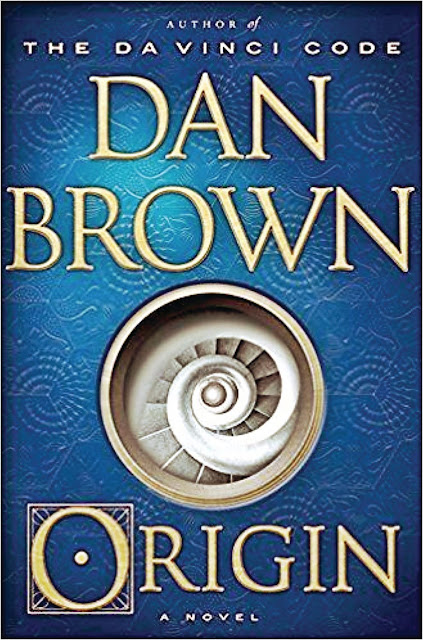 Worked until 6:30 then drove over to the East Cobb library to check out Dan Brown’s new book Origin. Ceil cooked spaghetti and tossed a salad. Whole Foods was taking month end inventory, so M was working 630-230. Not 630 am – 230 pm but 630 pm – 230 am. Watched two or three episodes of the Gilmore Girls.

My mom grew up just across the street from where the Intercontinental is, in the house at the southwest corner of Peachtree and Stratford, which later became the Church of Christ Scientist. Later both my grandmother and her brother John Wayt lived in houses down on North Stratford Road. Mr. Bill Key lived across the street from my grandmother. Later my grandmother moved to the red brick Slaton Manor off Pharr Road, behind the Publix and Barnes & Noble. Then she moved into the high rise at the southeast corner of Lindbergh and Peachtree, the ParkLane.

You’d think I’d know about the basketball tourneys. Just yesterday I added Masters week on my calendar, then the NCAA and ACC tourney dates.